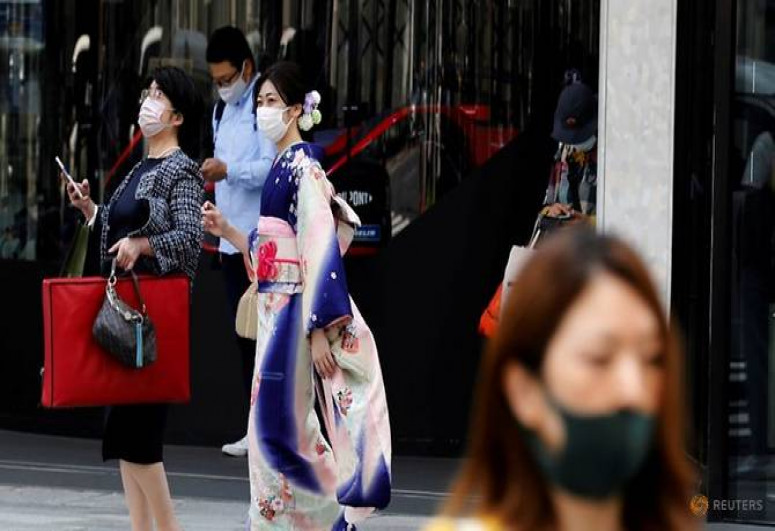 Japan's government is set to extend on Friday (May 7) a state of emergency in Tokyo and three other areas by about three weeks until the end of May to curb a surge in COVID-19 cases just months before the start of the Tokyo Olympics, APA reports citing Reuters.

The government had hoped that a "short and powerful" state of emergency would contain a fourth wave of infections, but new cases in the capital Tokyo and second city Osaka are still at high levels, economy minister Yasutoshi Nishimura, who is also in charge of pandemic measures, said on Friday.

Extending the state of emergency to May 31 from May 11 will leave a margin of less than two months before the Jul 23 start of the Games, which were postponed by a year due to the pandemic.

"Osaka particularly is in quite a dangerous situation with its medical system," Nishimura said at the start of a meeting with a panel of medical and economic experts, noting that variant strains are spreading rapidly.

"We have a strong sense of danger that Tokyo could soon be turning into the same situation as Osaka."