Japan's famously hard-working salarymen — and, increasingly, salarywomen — are to be encouraged to reduce the amount of time they spend in the office environment as part of the government's initiative to improve the nation's work-life balance.

The recently unveiled annual economic policy guidelines include new recommendations that companies permit their staff to opt to work four days a week instead of the typical five.

The coronavirus pandemic has already brought huge changes to the way that Japanese corporations — many of which are still highly rigid and traditional — go about their business.

Political leaders now hope to convince management that flexible working hours, remote working, growing interconnectedness and a host of other developments can be beneficial if they remain in place even after the end of the health crisis.

The government said in the outline of its campaign that, with a four-day working week, companies would be able to retain capable and experienced staff who might otherwise have to leave if they are trying to raise a family or take care of elderly relatives.

A four-day workweek would also encourage more people to gain additional educational qualifications or even take on side jobs in addition to their regular employment, according to the government.

Most importantly, authorities hope that an extra day off every week would encourage people to go out and spend, thereby boosting the economy.

It is also anticipated that young people will have more time to meet, marry and have children, going some way to solving the worsening problem of a falling birth rate, an increasingly older national demographic and a contracting population. 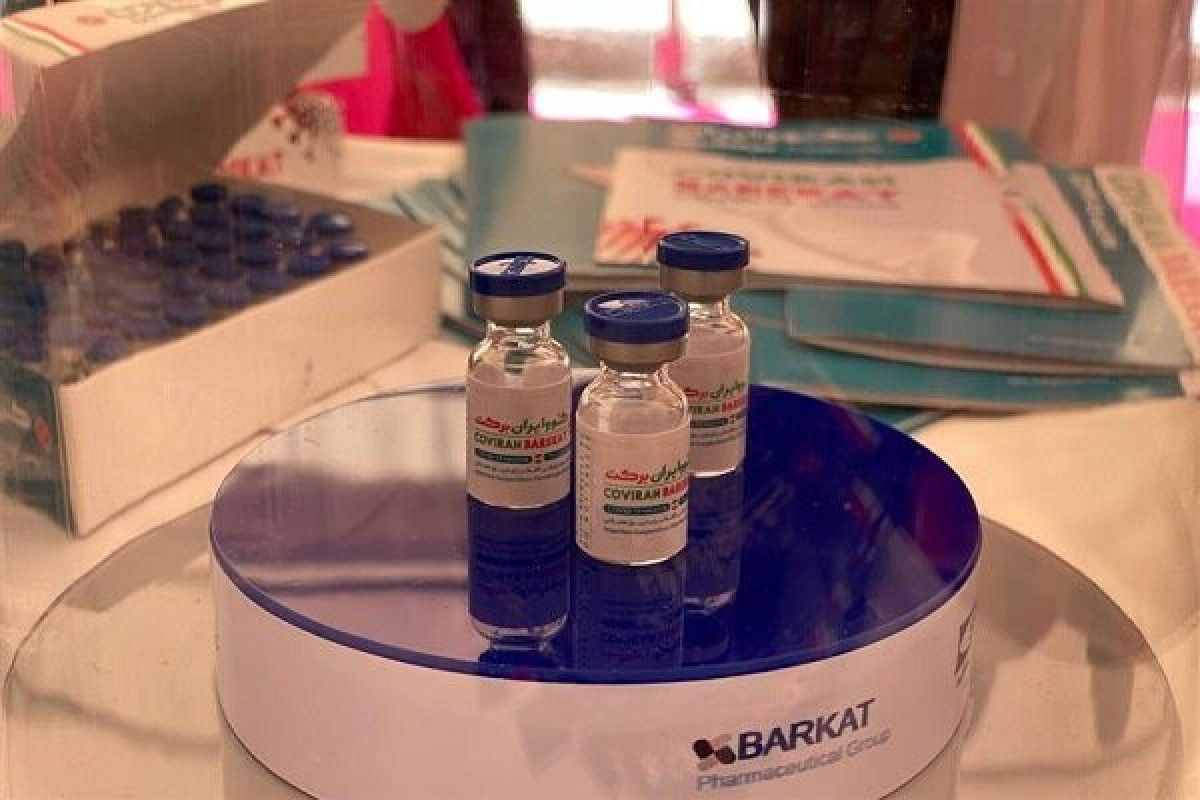 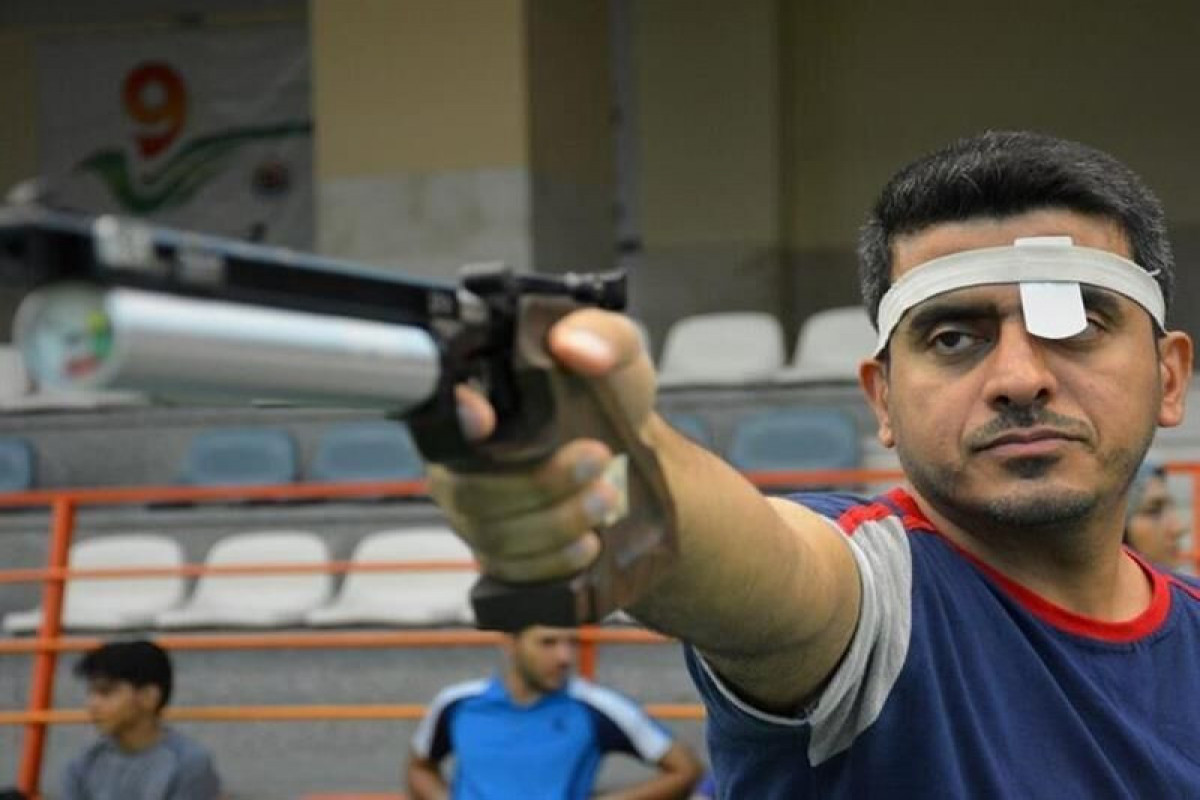 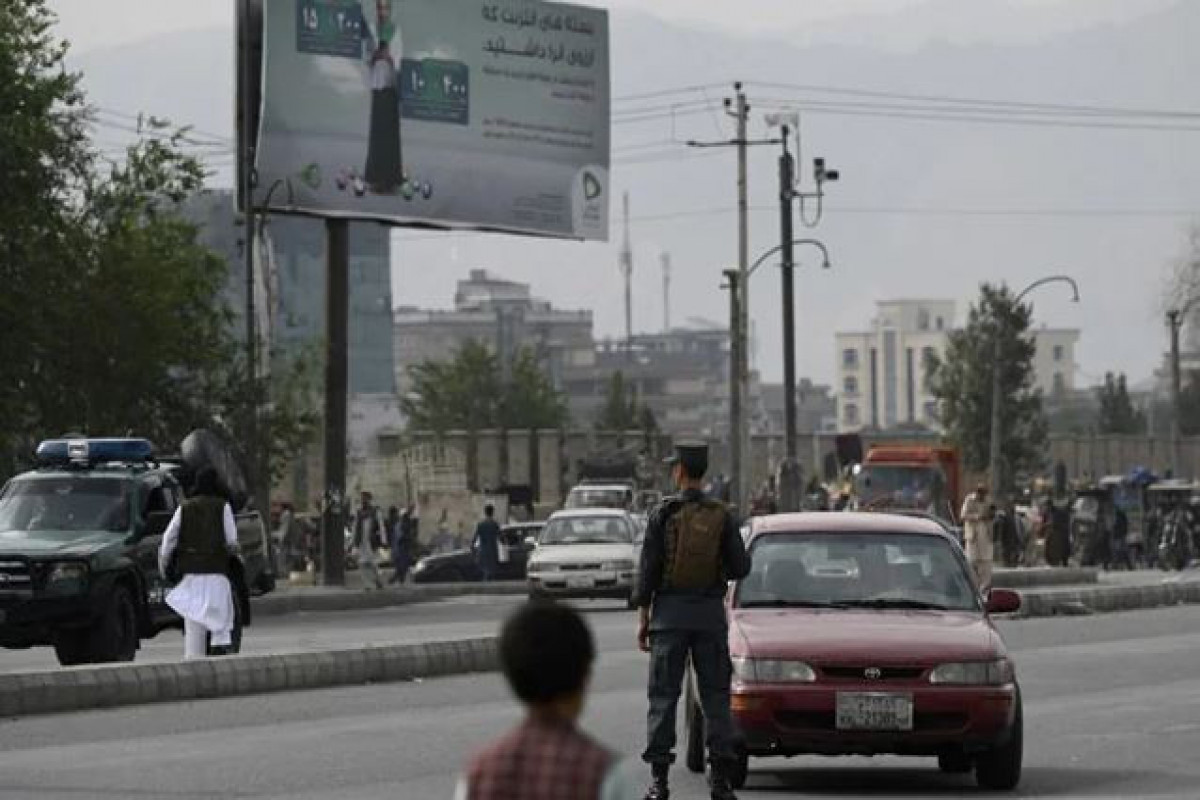