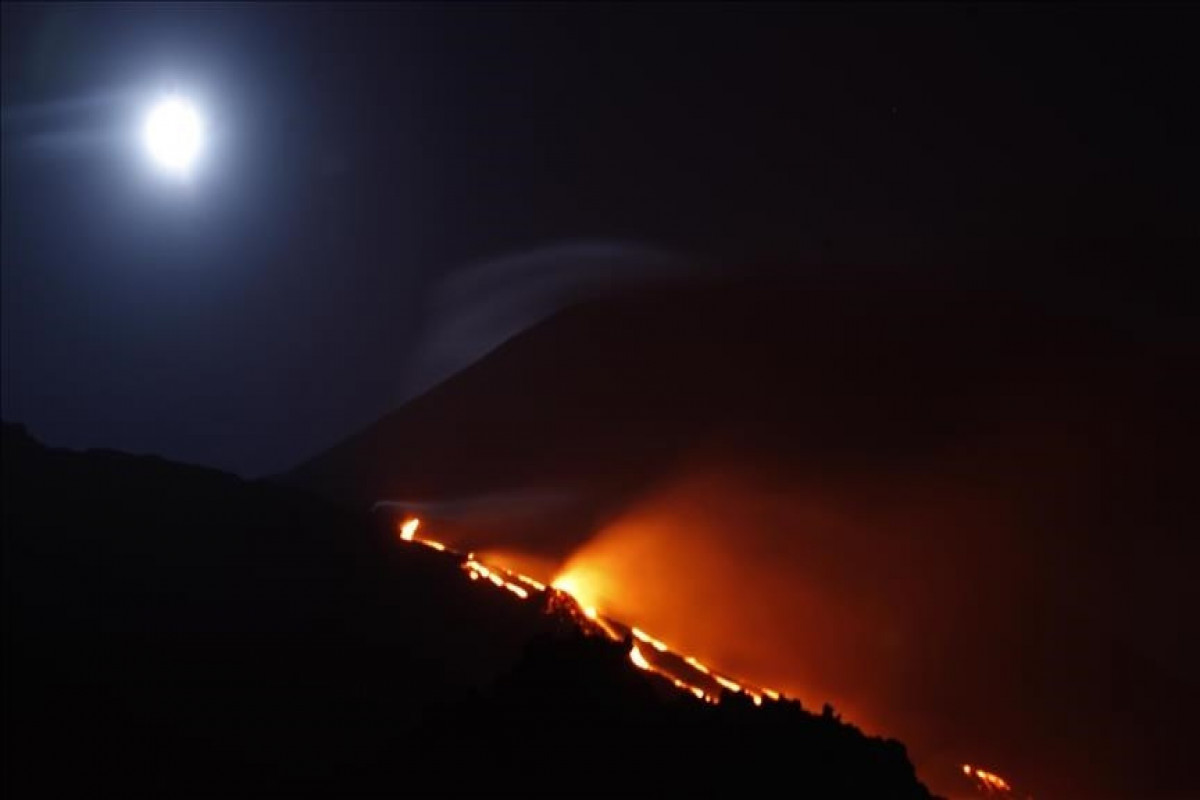 A volcano erupted early Friday on an island in southwestern Japan, prompting the Japan Meteorological Agency (JMA) to raise its alert level to 3 on a scale of 5, APA reports citing Anadolu Agency.

The JMA announced that the eruption, which occurred at the crater of Mt. Otake on Suwanose Island in Kagoshima prefecture, caused pieces of rock to break off from the mountain and spread a distance of one kilometer.

The agency also warned of the potential for big rocks to be hurled into the air within a roughly 2-kilometer (1.24-mile) radius of the crater.

Kyodo news agency, citing local authorities, said there were no immediate reports of casualties or injuries in nearby settlements.

The JMA’s Level 3 alert means people should not get close to the volcano.

Suwanose Island has a population of less than 100 and is located to the south of Japan’s southernmost main island of Kyushu. 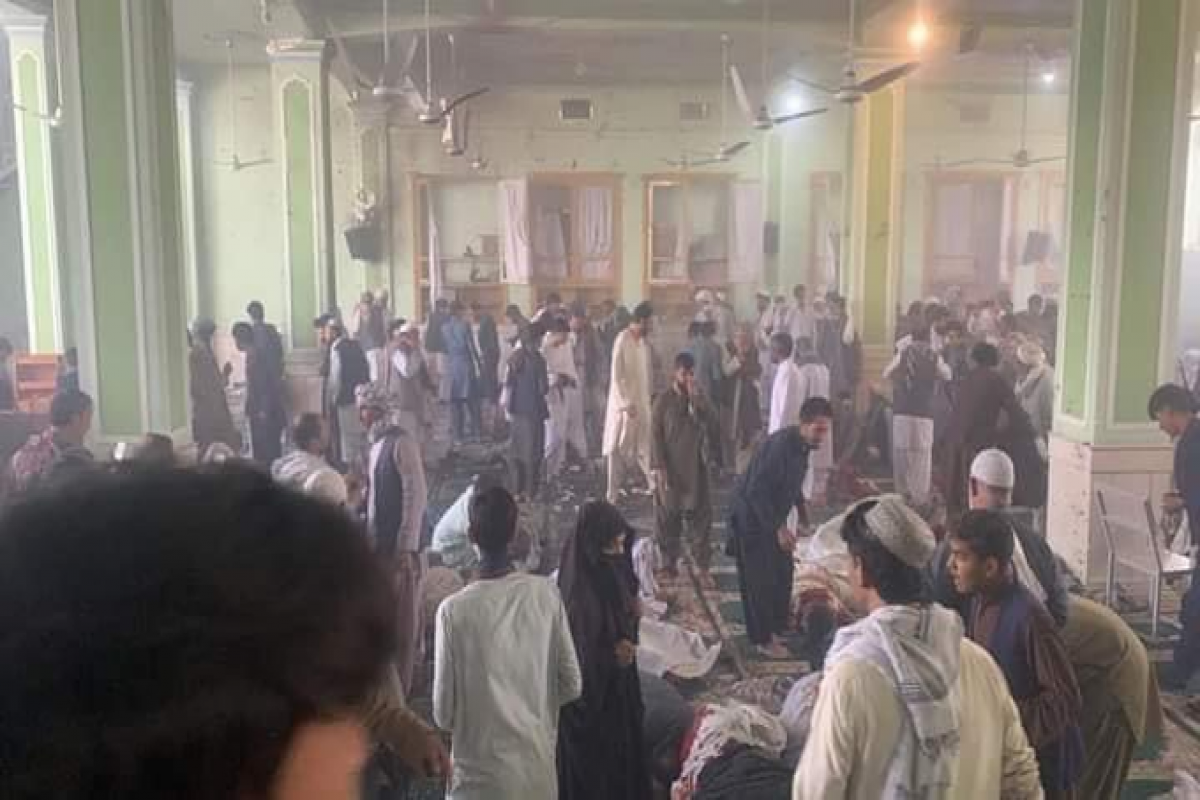 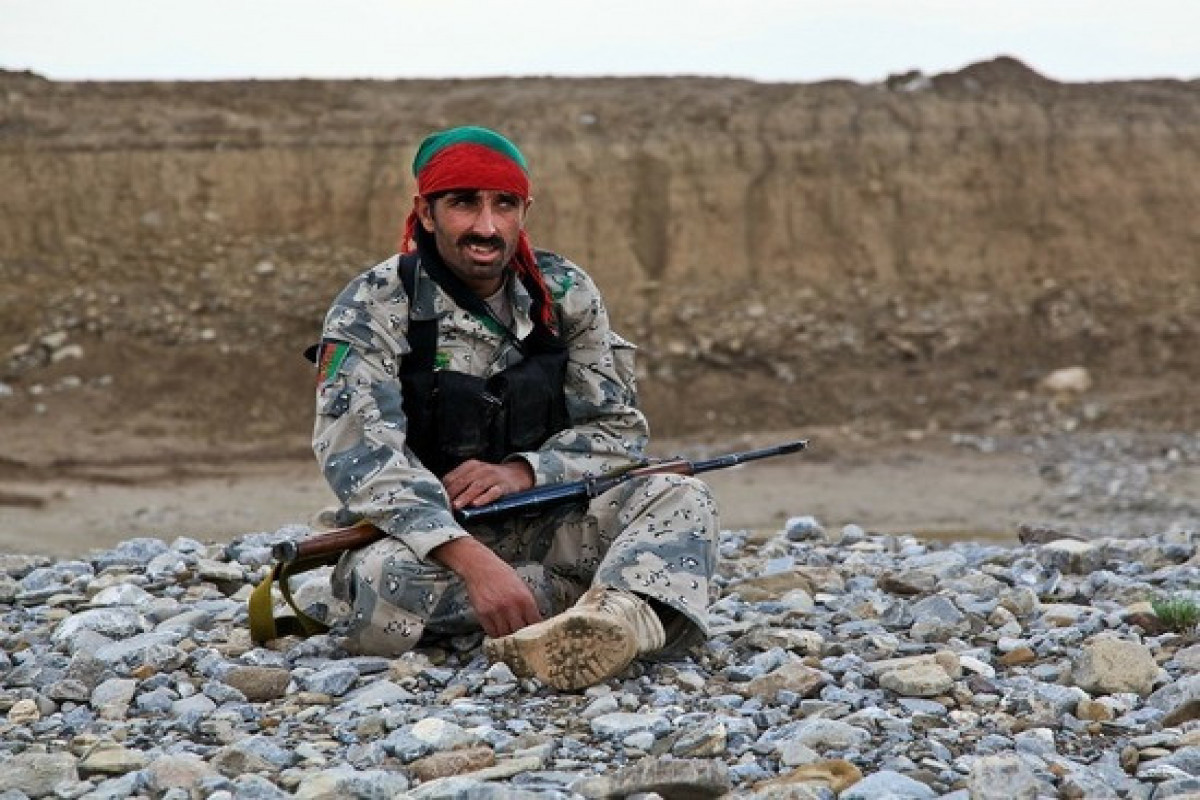 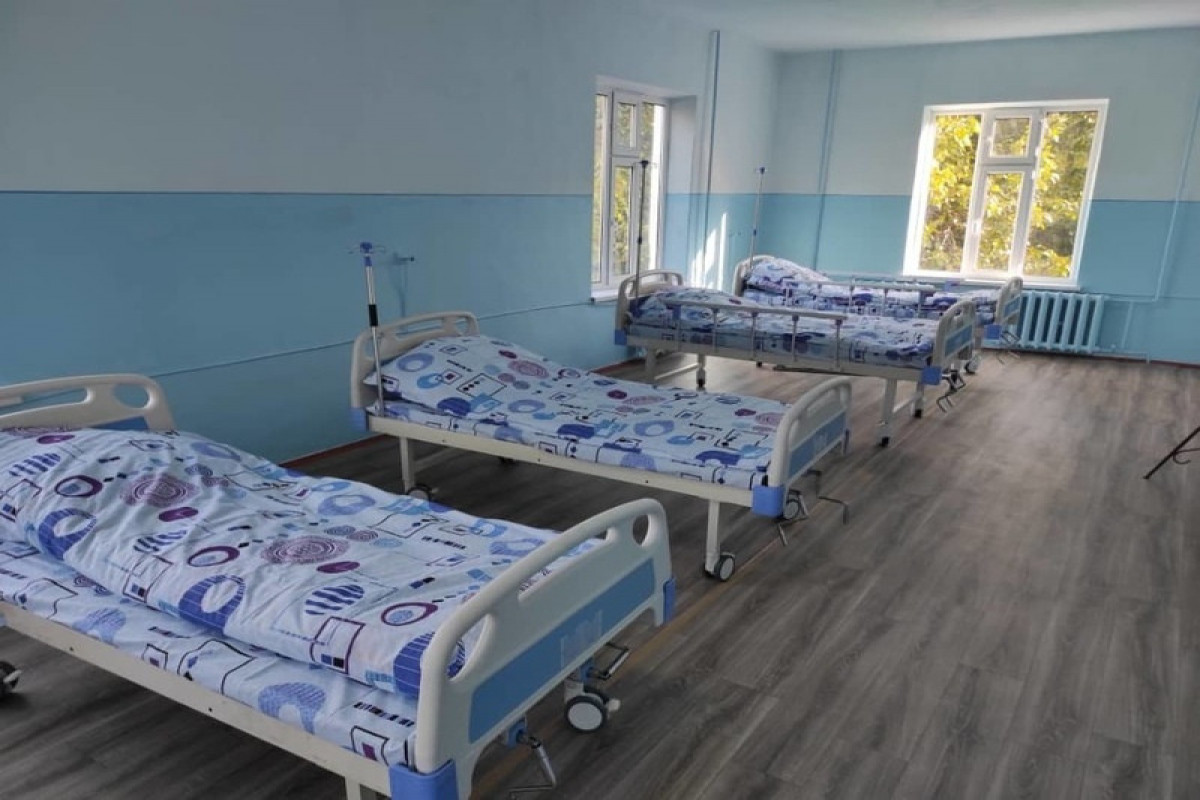 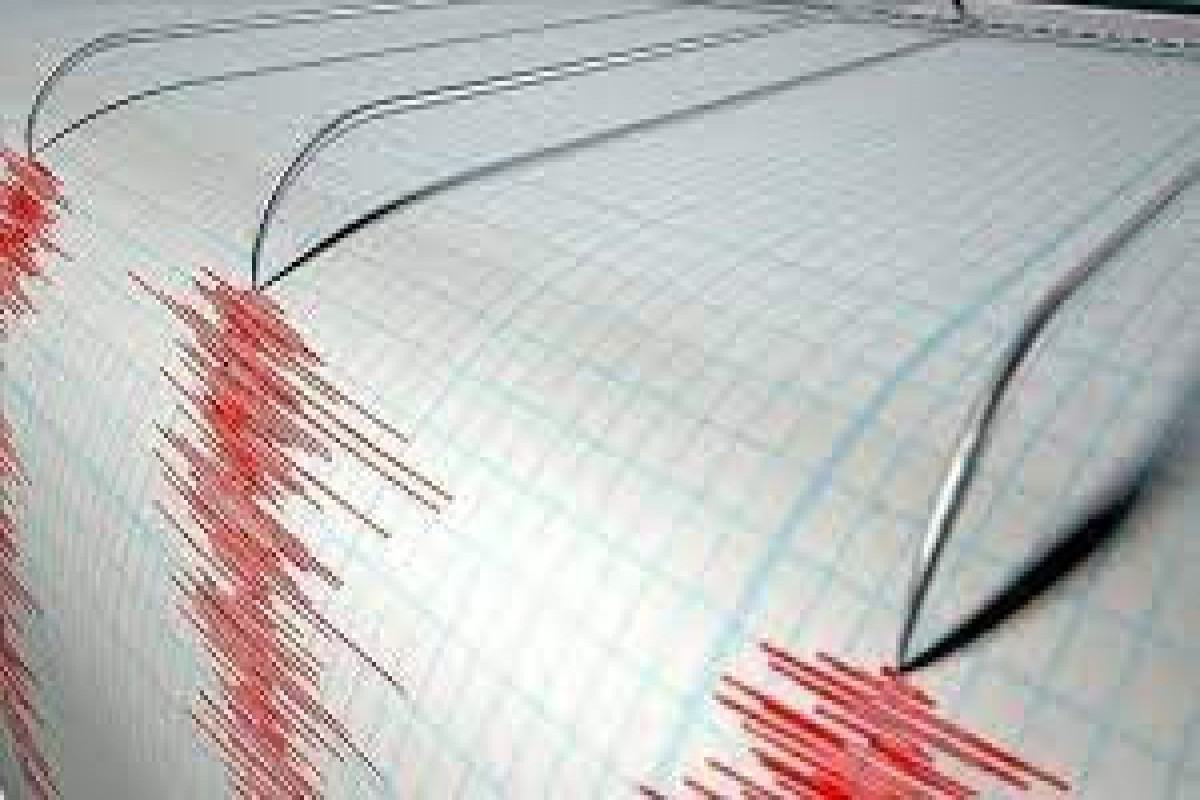 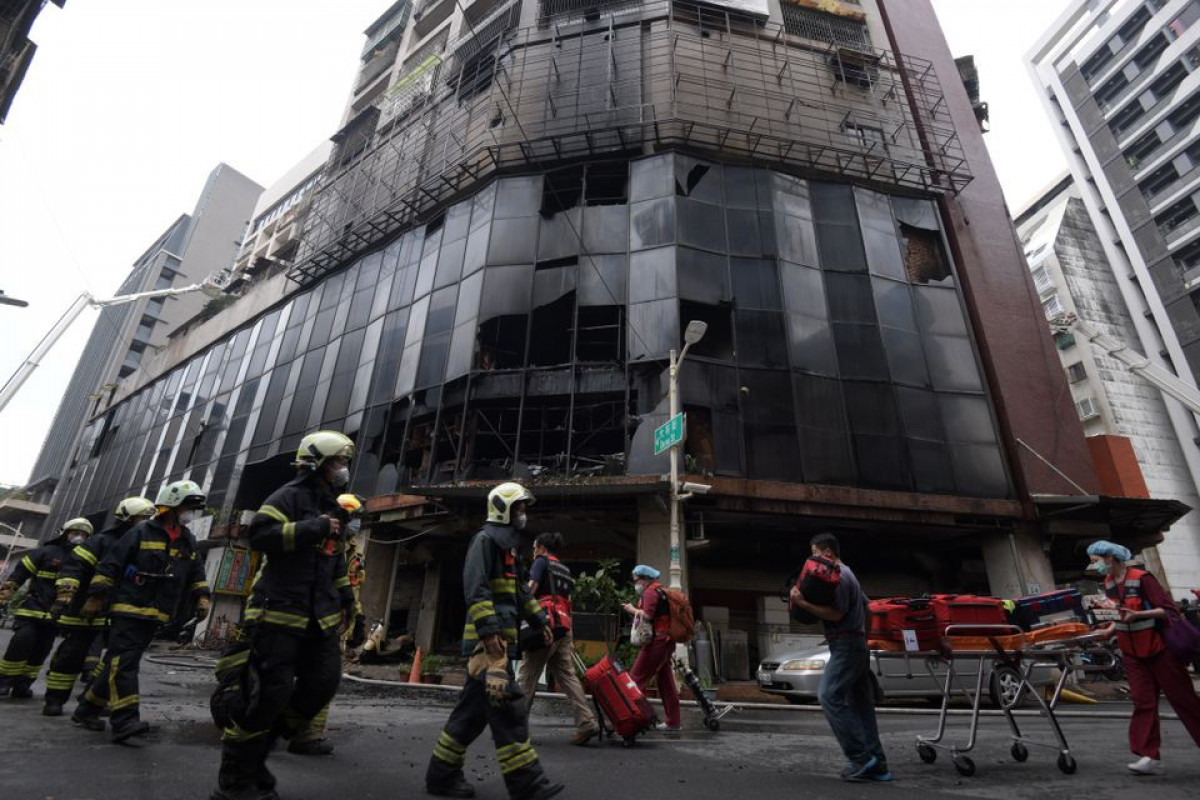