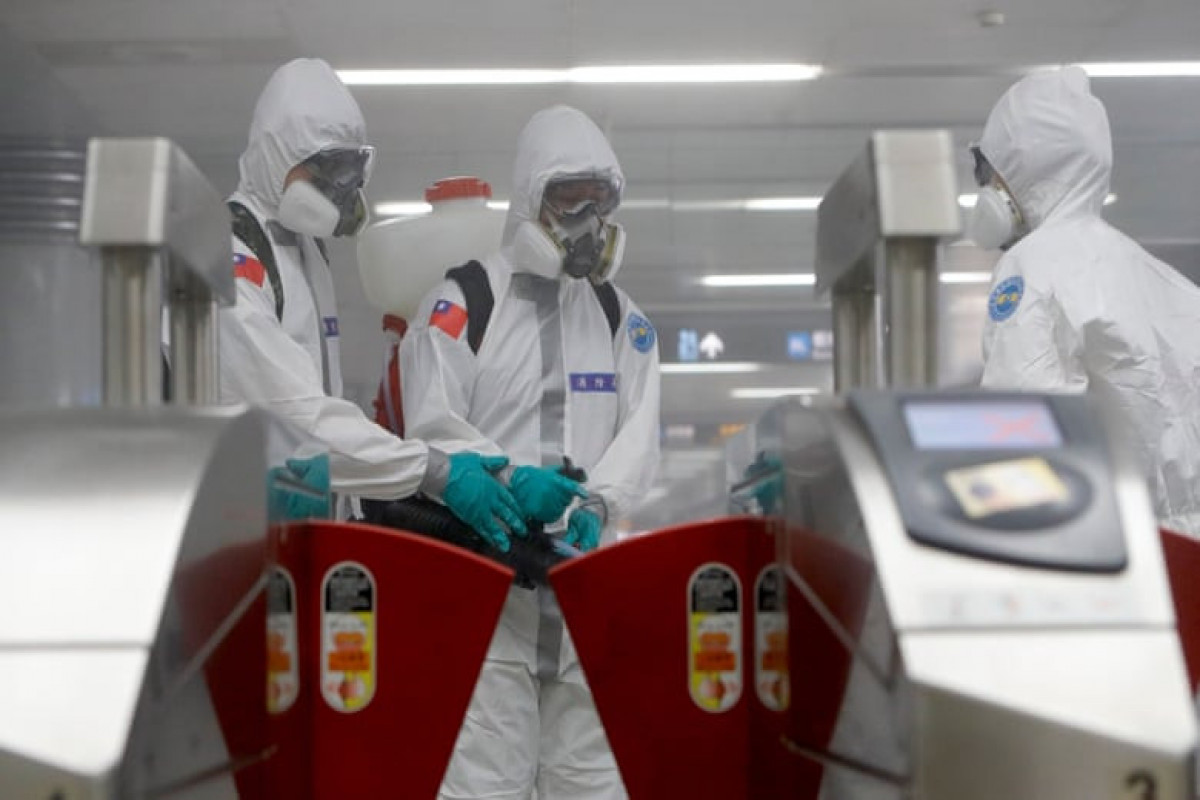 Japan is to deliver to Taiwan 1.24 million doses of the AstraZeneca vaccine for free, the foreign minister, Toshimitsu Motegi, has said, in a gesture that will more than double the amount of shots the island has received to date, APA reports citing The Guardian.

Taiwan is battling a spike in domestic infections and has vaccinated only around 3% of its population. Japan has contracted to procure more than 300 million doses of coronavirus vaccines from Pfizer Inc, Moderna Inc and AstraZeneca, more than enough to cover its entire population.

“At the time of the great east Japan earthquake 10 years ago, people in Taiwan sent us a lot of donations promptly. I believe that is etched vividly in the minds of Japanese people,” Motegi said, according to Reuters, announcing the vaccines would reach Taiwan on Friday afternoon.

“Such an important partnership and friendship with Taiwan is reflected in this offer.”

Taiwan thanked its former colonial master for its generosity.

“The relationship between Taiwan and Japan has always been extremely close, and our friendship is firm and deep,” Taiwan’s Foreign Ministry said. “Whenever disasters or accidents occur, both sides immediately lend a helping hand to each other and send help in the hour of need.”

Taiwan has received only around 860,000 doses so far, mainly AstraZeneca ones but also a smaller number from Moderna. It has ordered more than 20 million doses from AstraZeneca and Moderna and is also developing its own vaccines.

Like many governments, Taiwan’s vaccine plans have been stymied by global shortages. China, which claims the island as its own territory, has offered vaccines, but Taiwan has repeatedly expressed concern about their safety, and accused China of trying to block Taiwan’s vaccine purchases internationally. Beijing denies this.