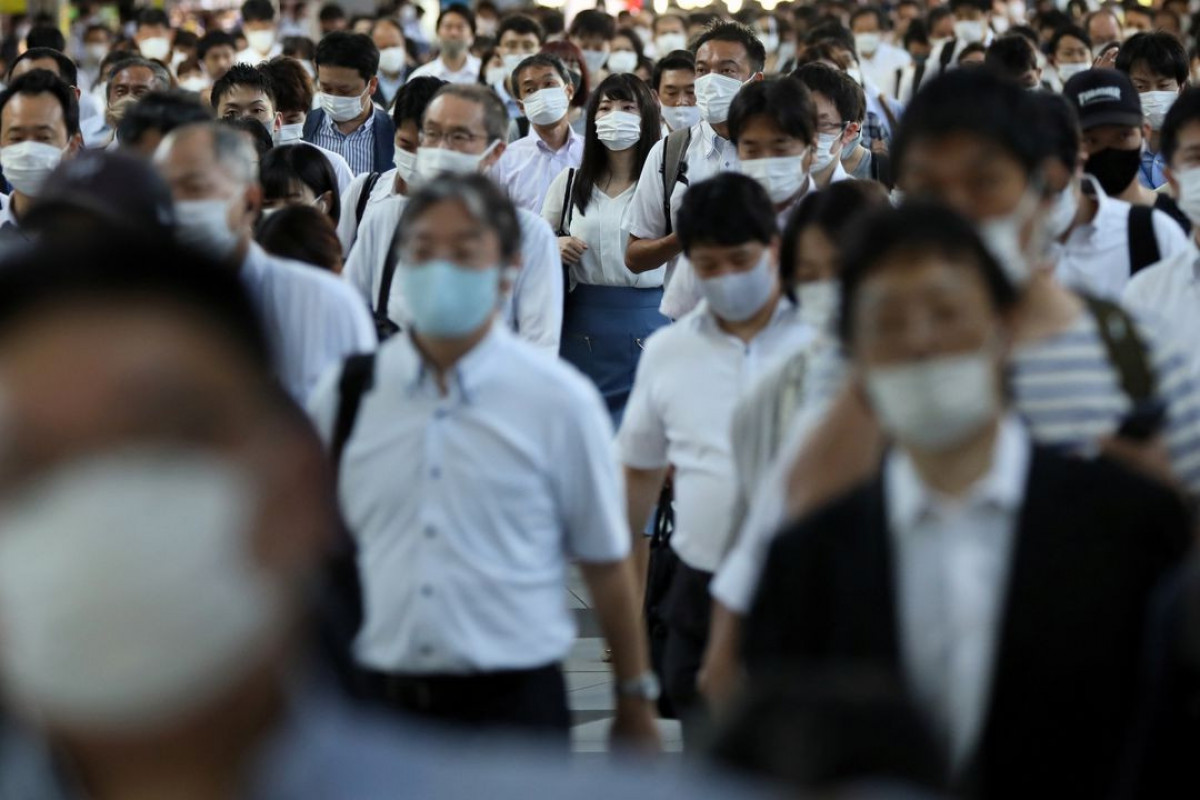 Japan will hospitalise only COVID-19 patients who are seriously ill and those at risk of becoming so while others isolate at home, officials said, as worries grew about a strained medical system amid a surge in Olympics host city Tokyo and elsewhere, APA reports citing Reuters.

The country has seen a sharp increase in coronavirus cases, and is recording more than 10,000 daily new infections nationwide. Tokyo had a record high of 4,058 on Saturday.

"There are those being rejected repeatedly for admission," he said in an interview. "In the midst of excitement over the Olympics, the situation for medical personnel is very severe."

Chief Cabinet Secretary Katsunobu Kato told reporters fewer elderly people, most of whom are already vaccinated, are getting infected.

"On the other hand, infections of younger people are increasing and people in their 40s and 50s with severe symptoms are rising," he said. "With people also being admitted to hospital with heat stroke, some people are not able to immediately get admitted and are recovering at home."

Prime Minister Yoshihide Suga, who announced the change on Monday, said the government would ensure people isolating at home can be hospitalised if necessary. Previous policy had focused on hospitalising a broader category of patients.

But some worry the shift could lead to more deaths.

Japan on Monday expanded its state of emergency to include three prefectures near Tokyo and the western prefecture of Osaka. An existing emergency in Tokyo - its fourth since the pandemic began - and Okinawa is now set to last through Aug. 31.