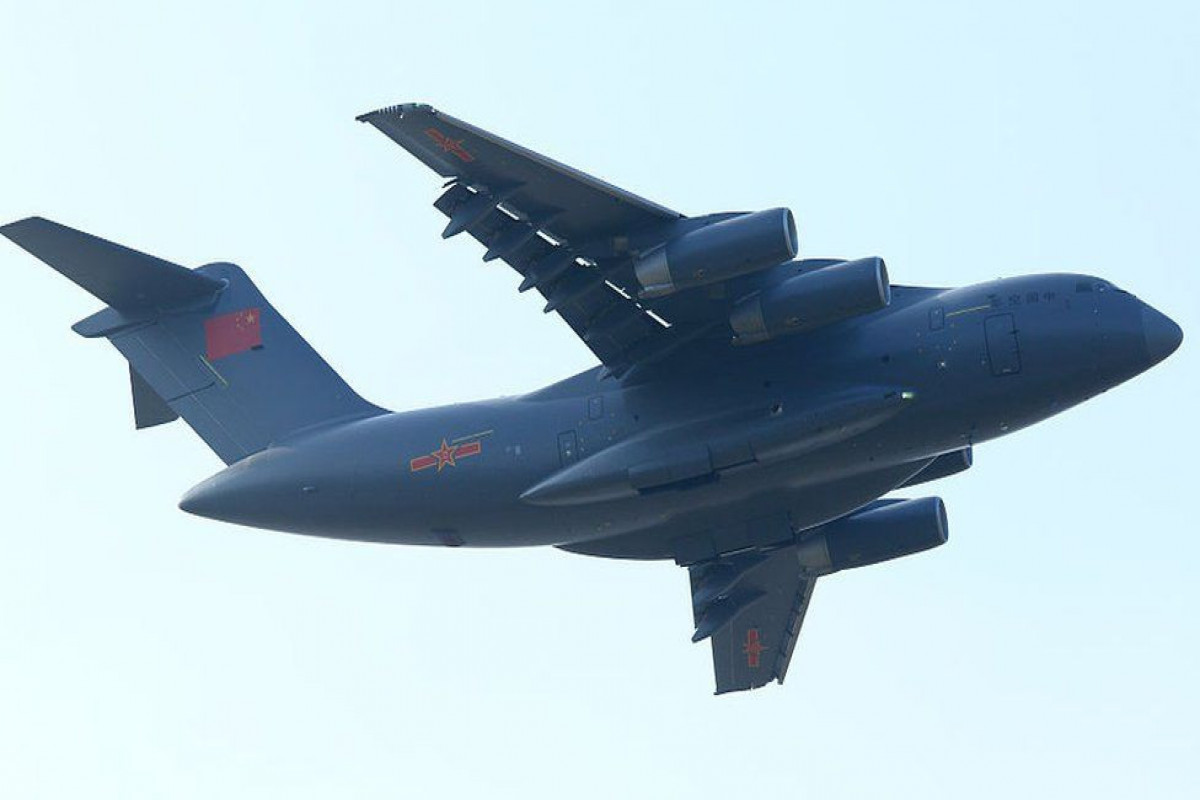 Malaysia says it is to summon China's ambassador after 16 Chinese military aircraft flew over disputed waters off its eastern state of Sarawak, APA reports citing BBC.

Fighter jets were scrambled to intercept the transport planes on Monday after detecting "suspicious" activity over the South China Sea.

Malaysia's foreign ministry described the manoeuvre as a "serious threat to national sovereignty".

China, however, said its aircraft had abided by international law.

Malaysia, the Philippines, Brunei, Taiwan and Vietnam all contest China's claim to almost all of the South China Sea. The row has rumbled on for decades but tensions have increased in recent years.

Beijing continues to claim an area known as the "nine-dash line" and has backed its claim with island-building and patrols, expanding its military presence while maintaining that its intentions are peaceful.