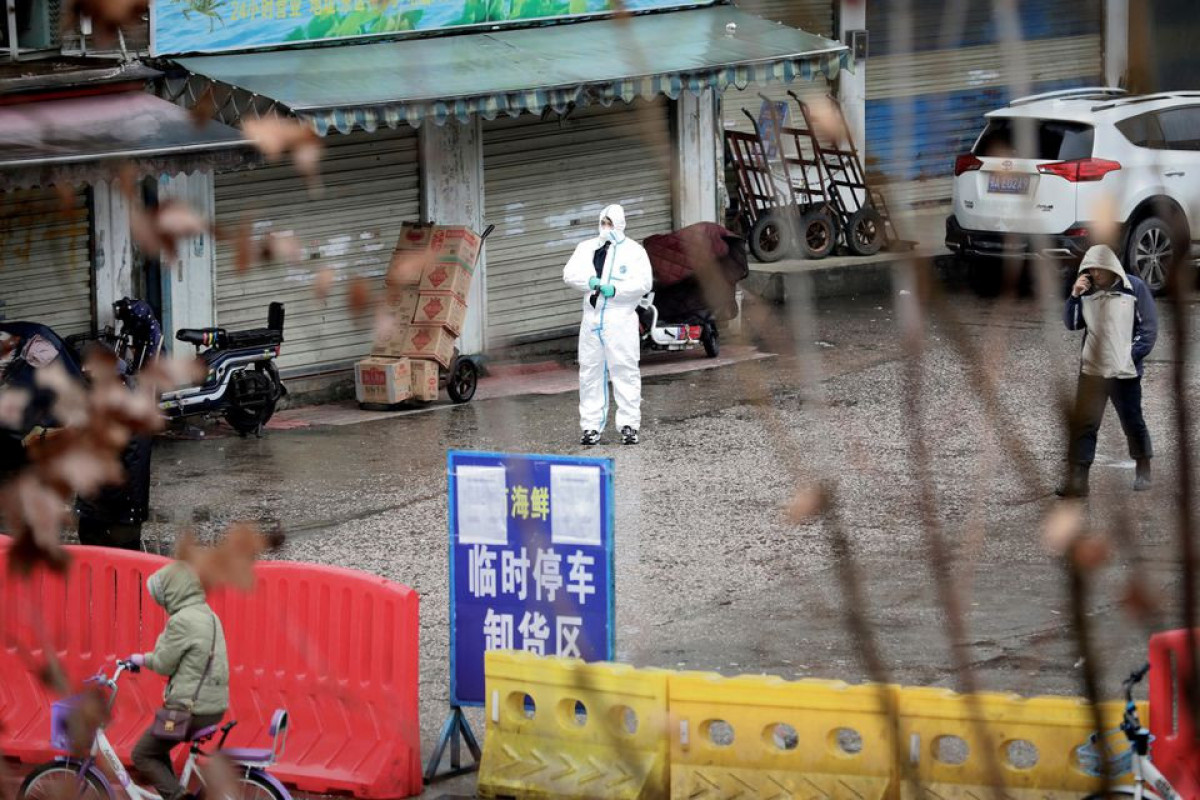 The first known COVID-19 case was a market vendor in the Chinese city of Wuhan, not an accountant who appeared to have no link to the market but whose case contributed to speculation the virus could have leaked from a lab, according to a U.S. study, APA reports citing Reuters.

The origin of the SARS-CoV-2 virus that causes COVID-19 remains a mystery and a major source of tension between China and the United States.

A joint study by China and the World Health Organization (WHO) this year all but ruled out the theory that COVID-19 originated in a laboratory, saying that the most likely hypothesis was that it infected humans naturally, probably via the wildlife trade.

A WHO-led team of experts spent four weeks in and around the central city of Wuhan with Chinese scientists and said in a joint report in March that the SARS-CoV-2 virus had probably been transmitted from bats to humans through another animal but that further research was needed. 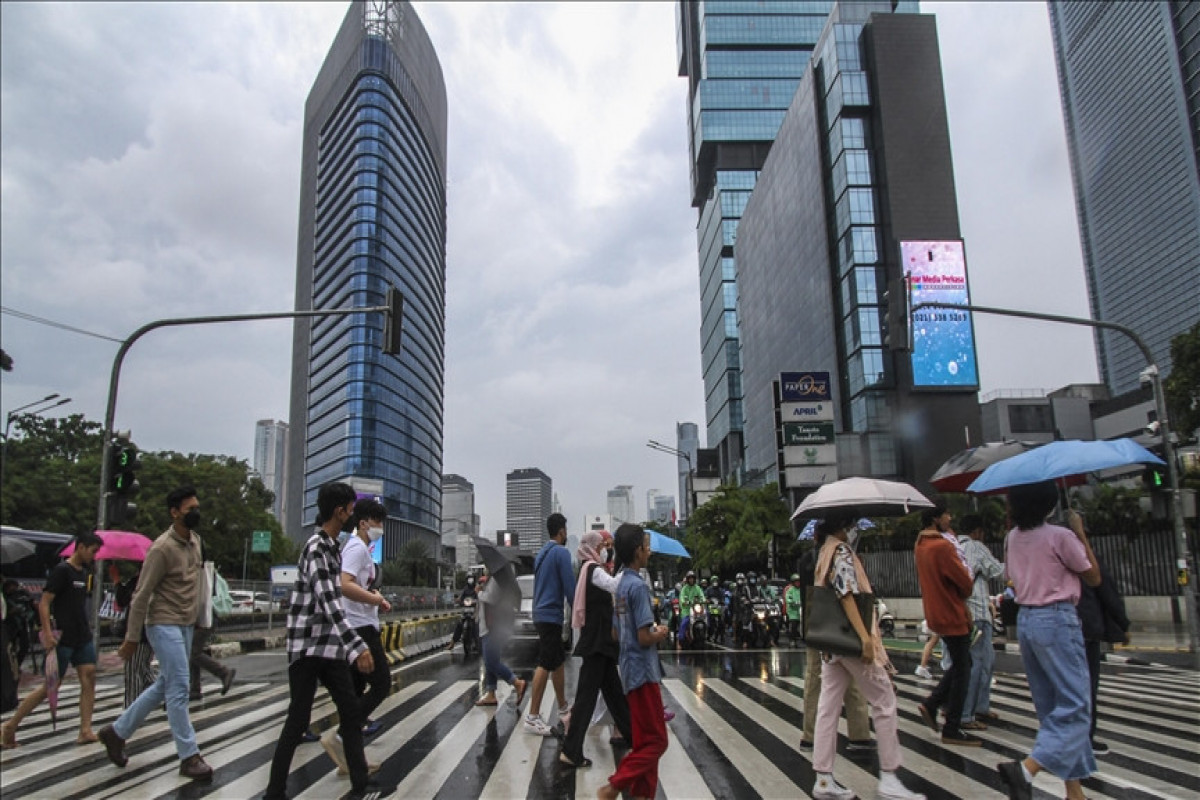 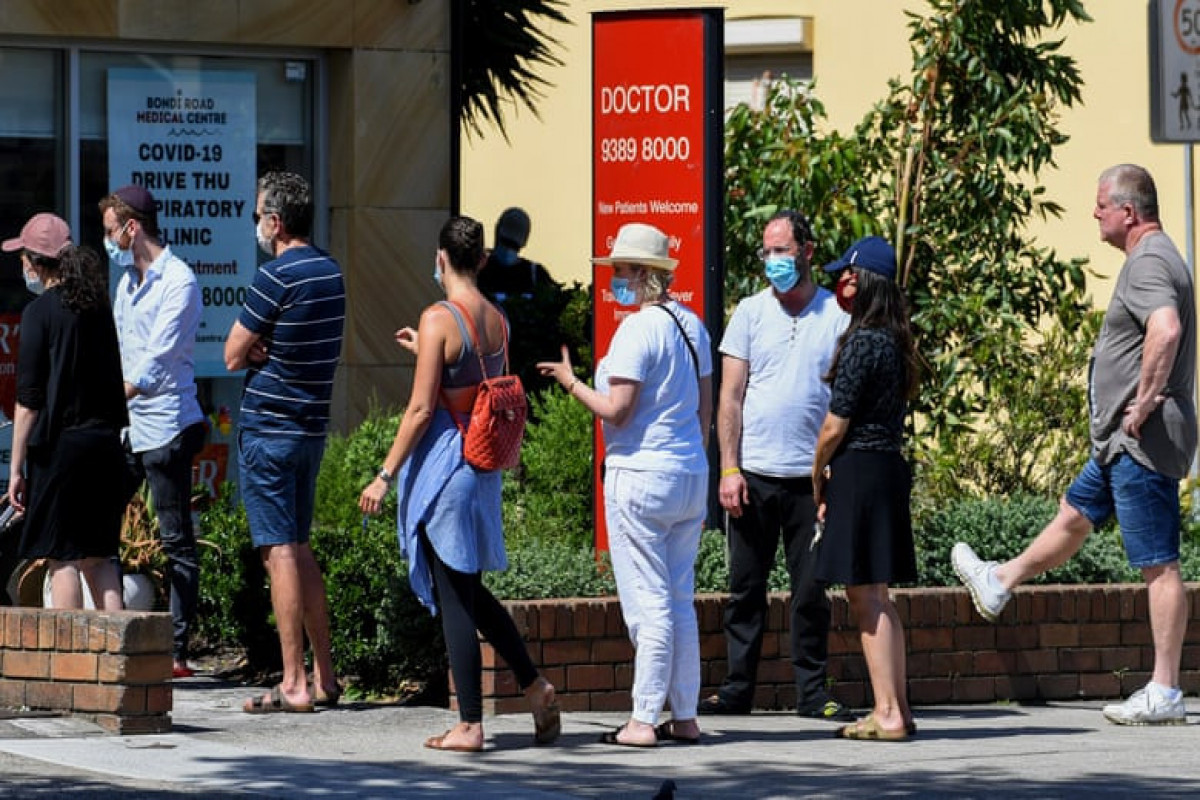 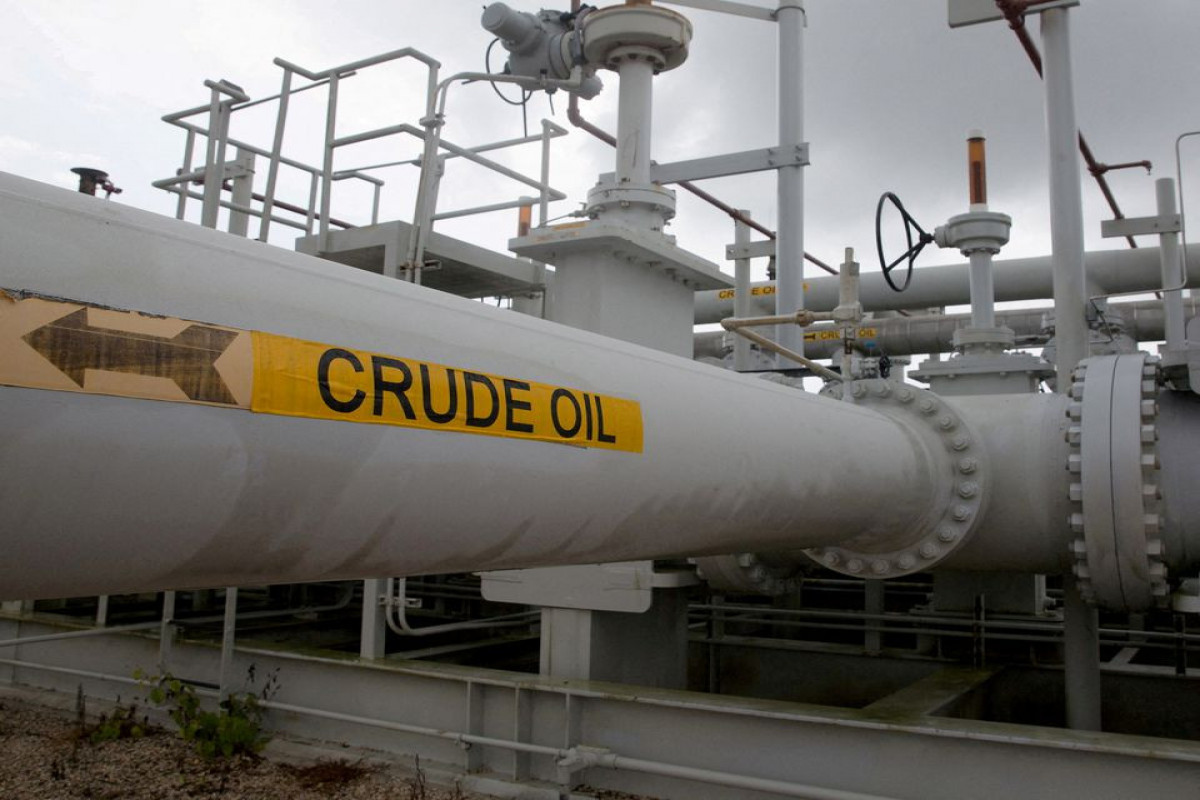 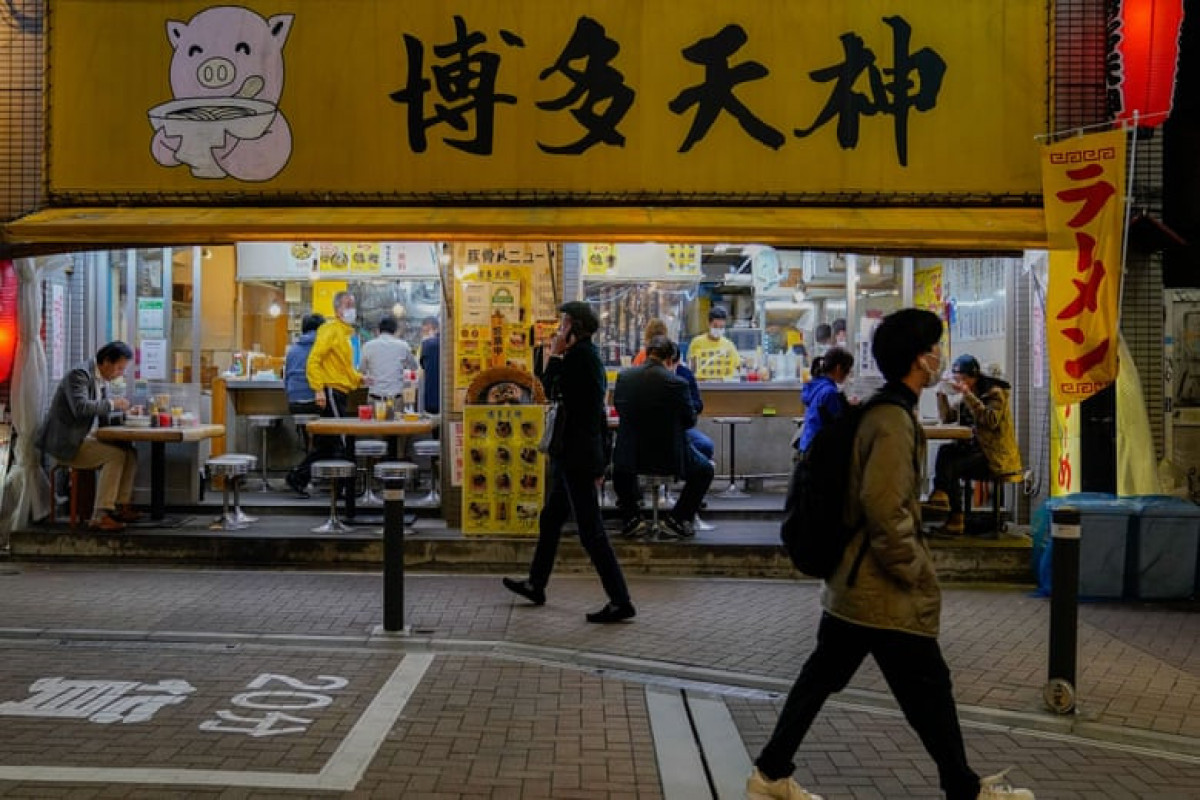