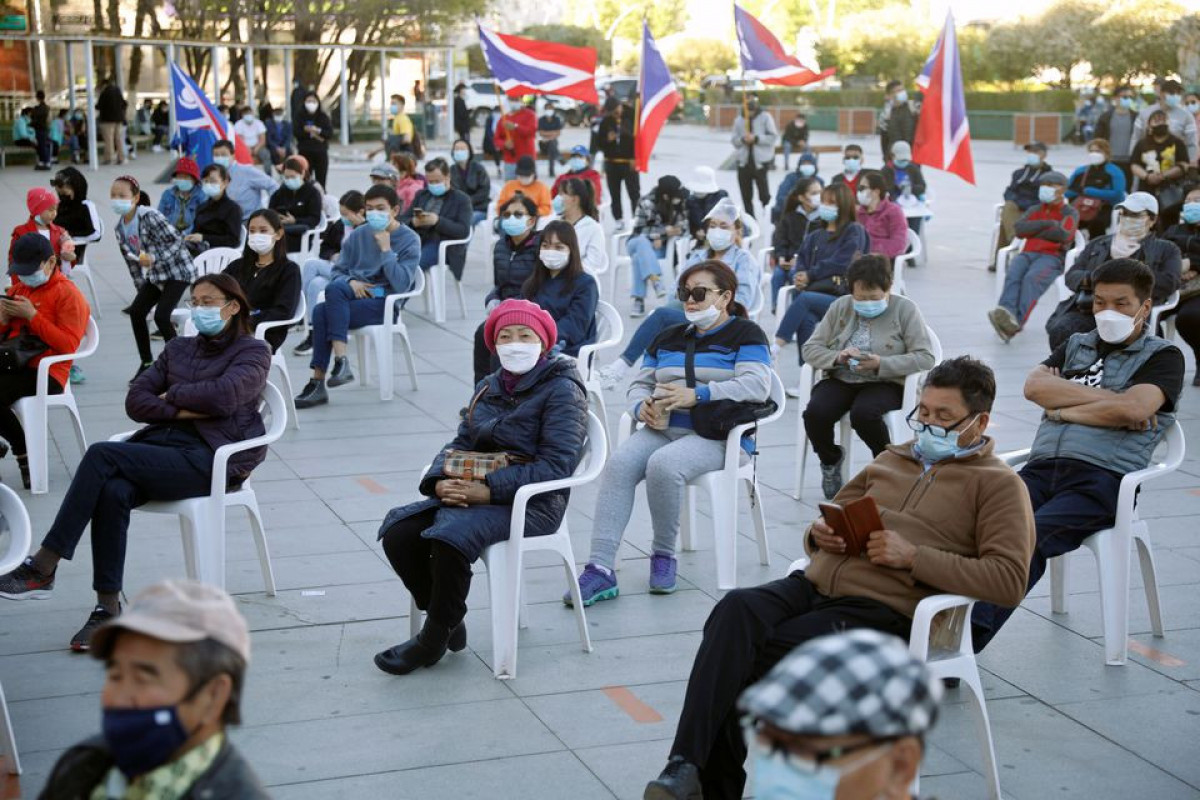 Mongolia goes to the polls on Wednesday to choose its sixth democratically-elected president, with the ruling Mongolian People’s Party (MPP) on the cusp of consolidating its power following a low-key campaign crimped by COVID-19 curbs, APA reports citing Reuters.

The vote is the first after constitutional amendments stripped the office of some of its powers and limited holders to a single six-year term, so keeping incumbent Khaltmaa Battulga of the opposition Democratic Party from seeking re-election.

Ukhnaa Khurelsukh, forced to resign as prime minister after protests this year, is the favourite to take over the presidency for the MPP, which already controls parliament and government.

The Democratic Party is fielding Sodnomzundui Erdene to replace Battulga.

Campaign events in the capital, Ulaanbaatar, have been kept to a minimum as it battles COVID-19. Daily infections hit a record over the last week and Mongolia's deaths stand at 325.

"Because of coronavirus there is very little election campaign information, and I will probably decide at the time," said a 22-year-old voter, Ganbayar Gantulga.