Nearly 1M coronavirus jabs administered over past week in Turkey 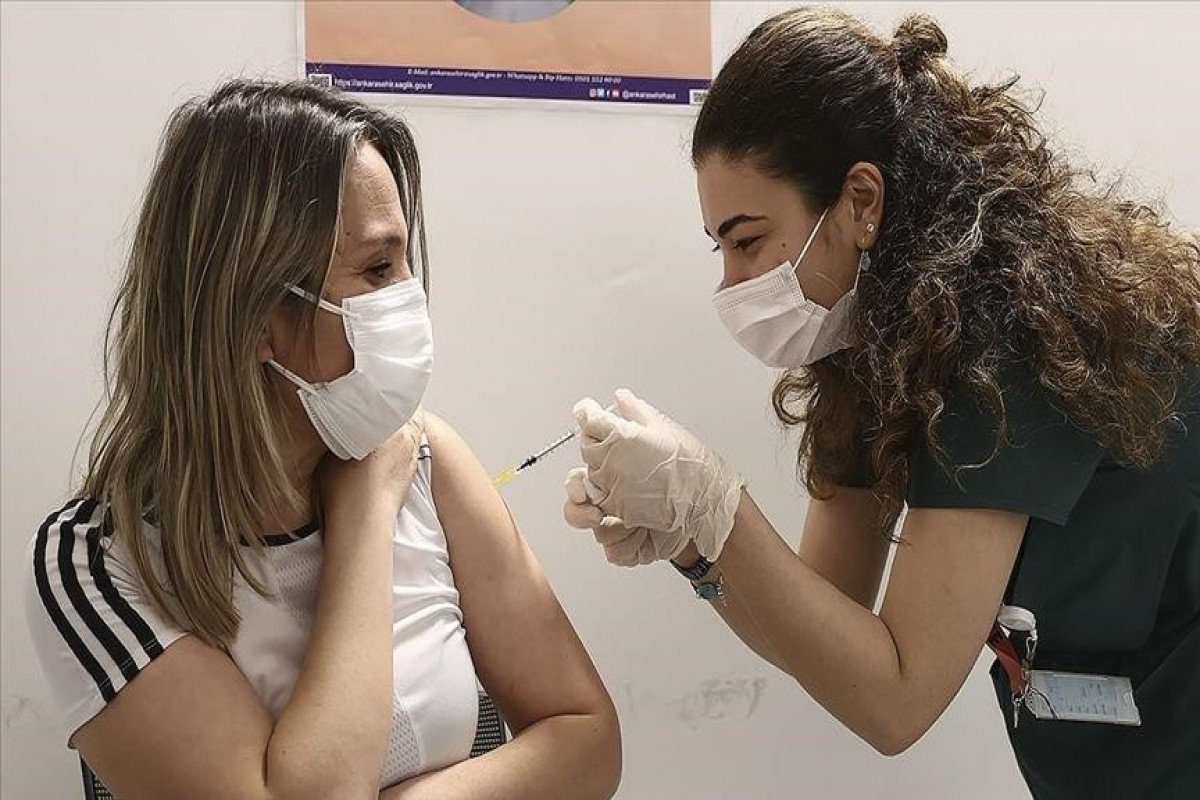 Turkey has administered nearly 1 million coronavirus jabs over the past week, according to official figures on Sunday, APA reports.

The country also administered over 28.82 million doses of COVID-19 vaccines since the launch of a mass vaccination campaign in mid-January, the figures revealed.

As of Sunday evening, more than 16.51 million people have received their first doses, while over 12.31 million have been fully vaccinated, the Health Ministry's count showed.

The ministry also confirmed 6,933 new coronavirus cases, including 582 symptomatic patients, across the country in the last 24 hours. The number of new cases on Saturday was 7,656.

Turkey's overall case tally is now over 5.24 million, while the nationwide death toll has reached 47,405 with 134 new fatalities.

As many as 10,763 more patients won the battle against the virus, surging the total number of recoveries past 5.1 million.

Nearly 53.92 million coronavirus tests have been done to date, the data showed.

The latest figures put the number of COVID-19 patients in critical condition at 1,390, similar to Saturday's count of 1,391.

Turkey started a gradual normalization process on May 17 after a 17-day lockdown that significantly brought infections in the country down.

Until June 1, the country is enforcing weeknight curfews from 9 p.m. to 5 a.m., while weekends are under full lockdown.

Since December 2019, the pandemic has claimed over 3.53 million lives in 192 countries and regions, with more than 170.05 million cases reported worldwide, according to the US-based Johns Hopkins University. 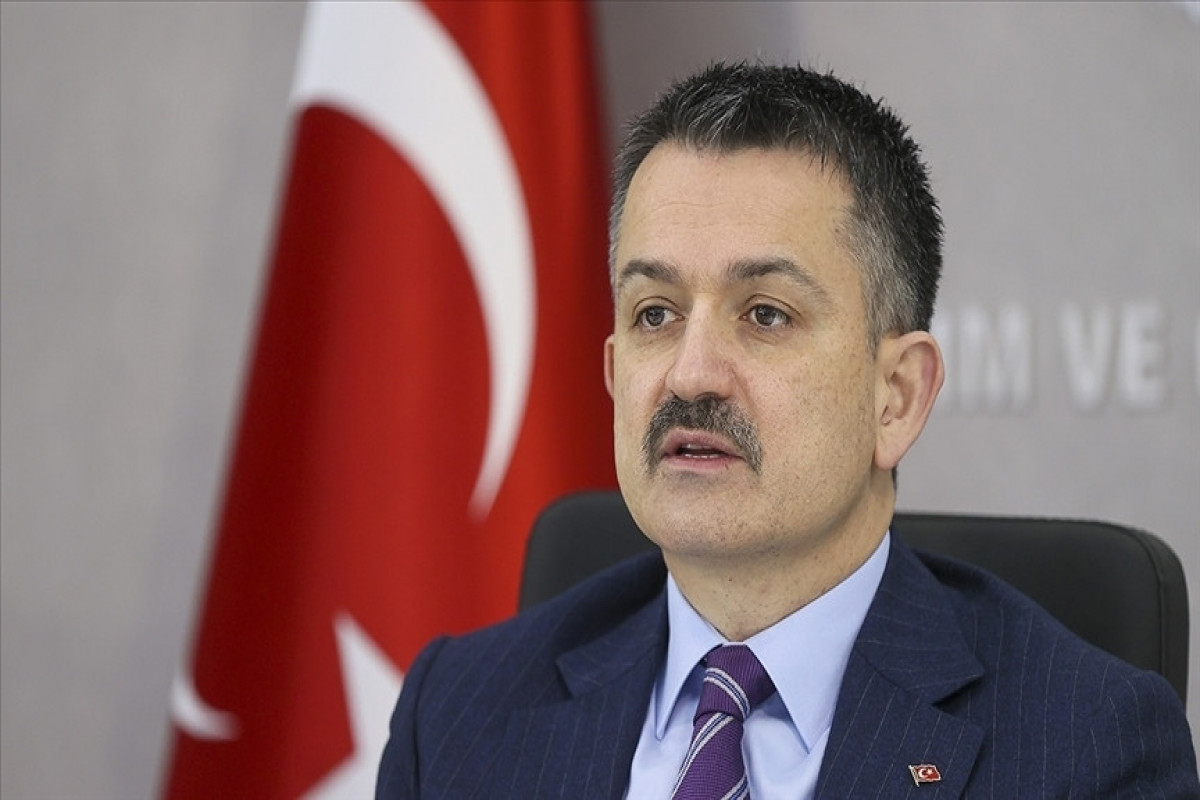 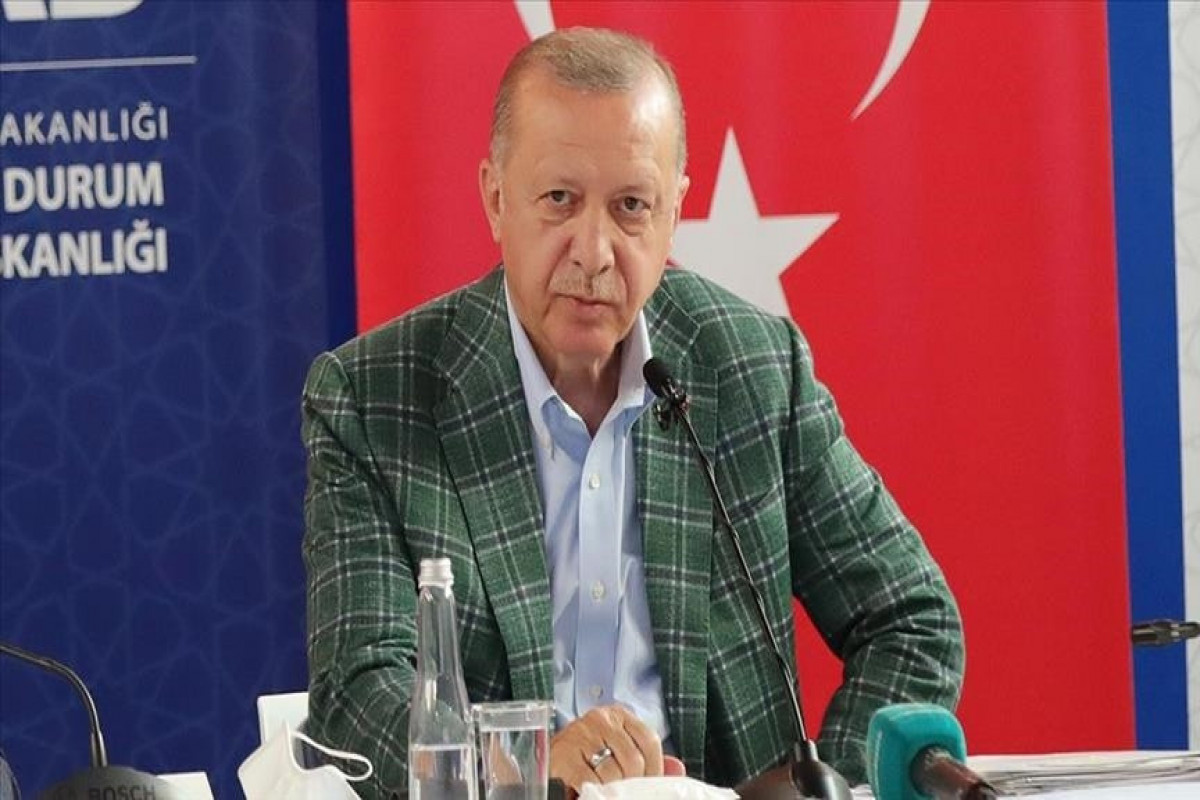 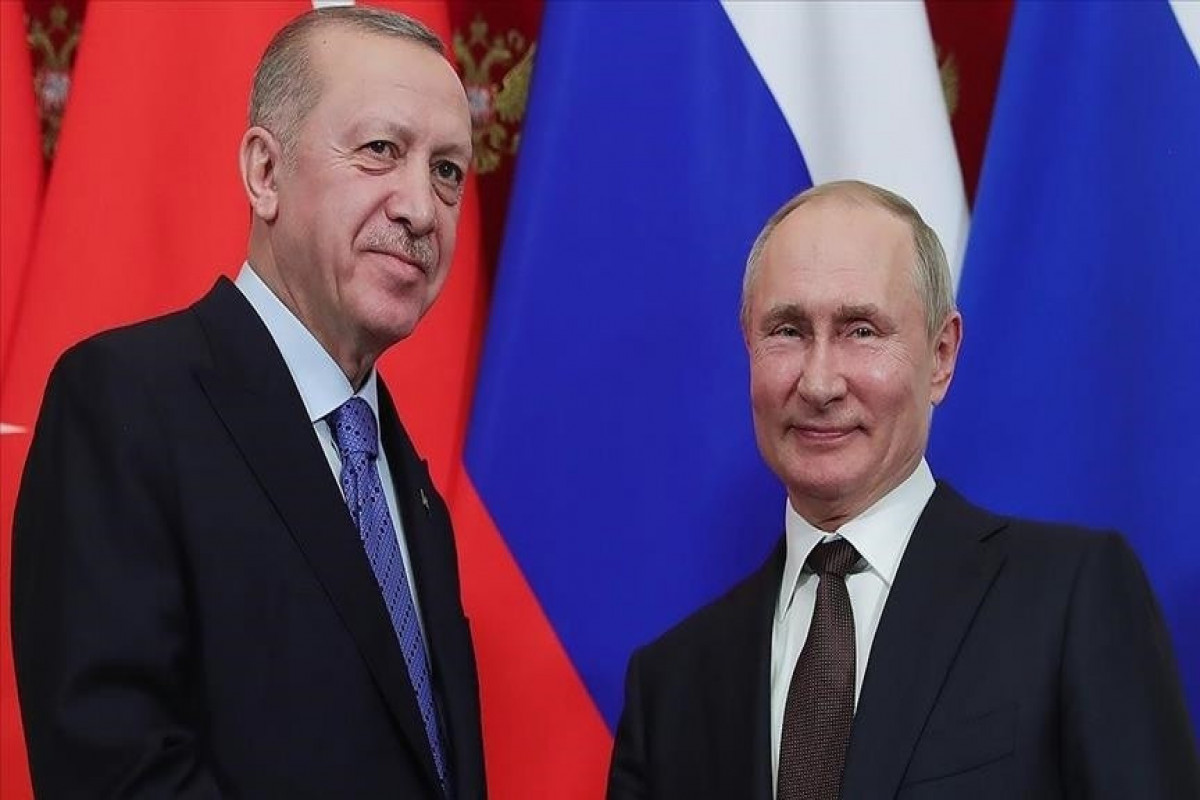 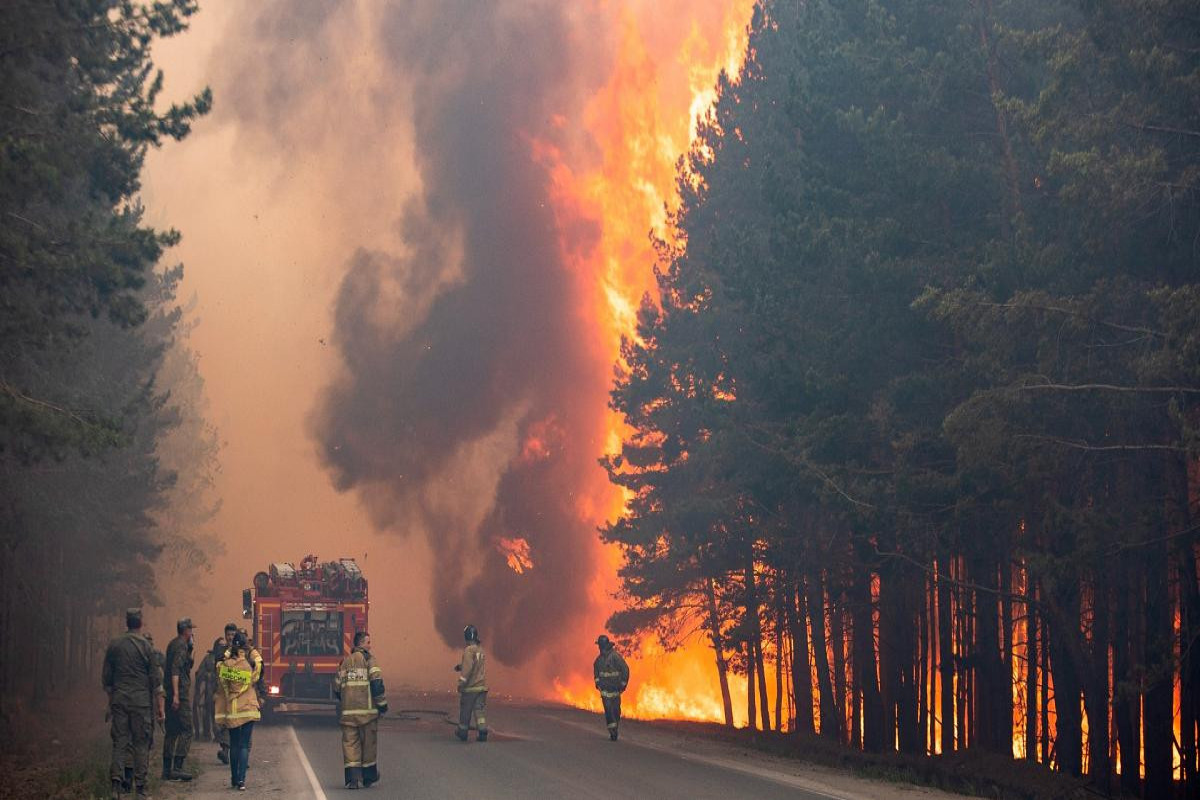 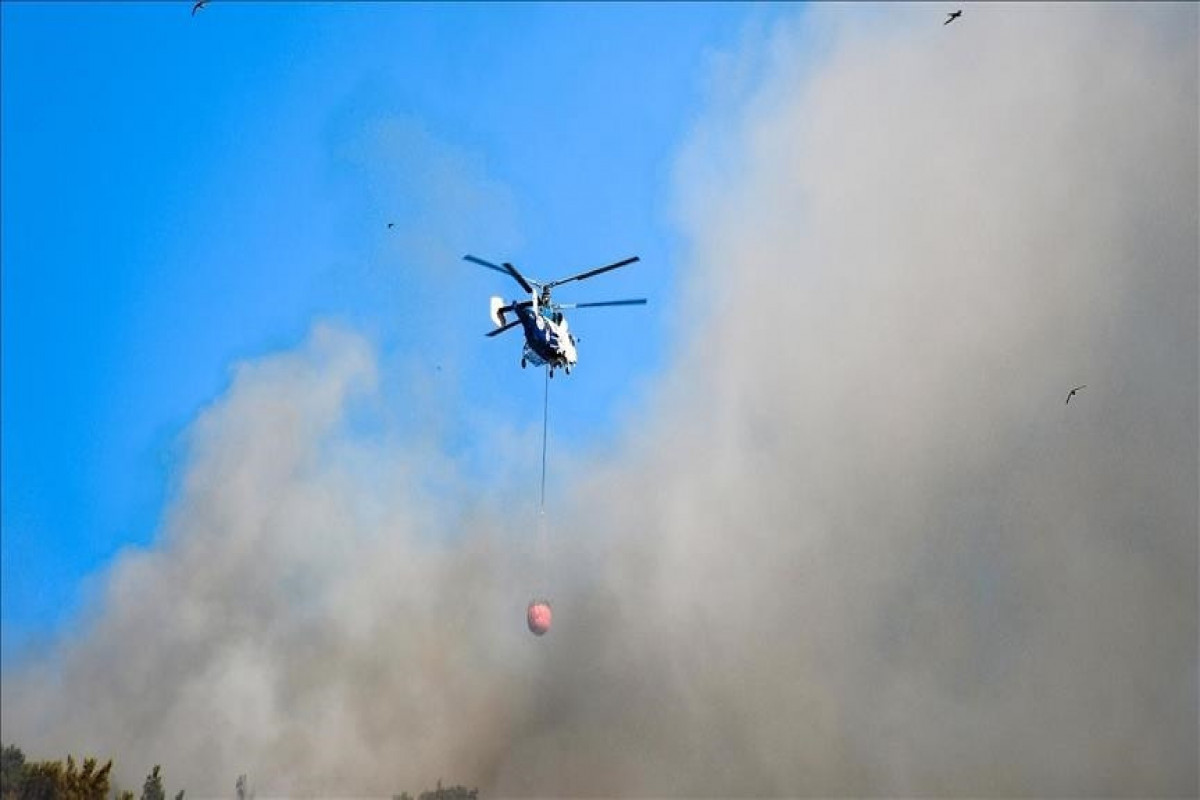