N.Korea puts hazmat suits on parade for national day, but no missiles 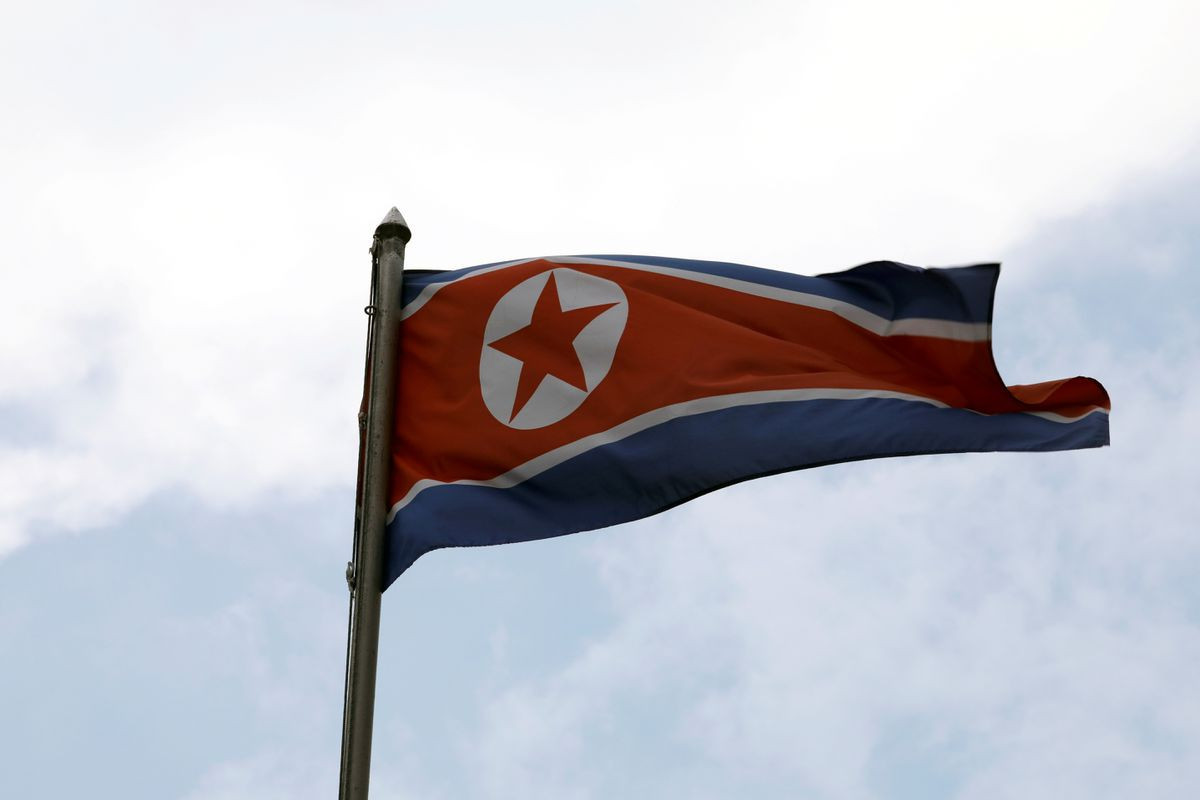 Kim Jong Un, the leader of the reclusive state, attended the event as paramilitary and public security forces began marching at the Kim Il Sung square in the capital Pyongyang at midnight Wednesday, the official KCNA news agency said.

Rodong Sinmun, the ruling Worker's Party's newspaper, published photographs of people in orange hazmat suits with medical-grade masks in an apparent symbol of anti-coronavirus efforts, and troops holding rifles and some multiple rocket launchers marching together.

But no missiles were seen or mentioned in the reports, and Kim did not deliver any speech, unlike last October when the country held a predawn military parade showcasing previously unseen intercontinental ballistic missiles. 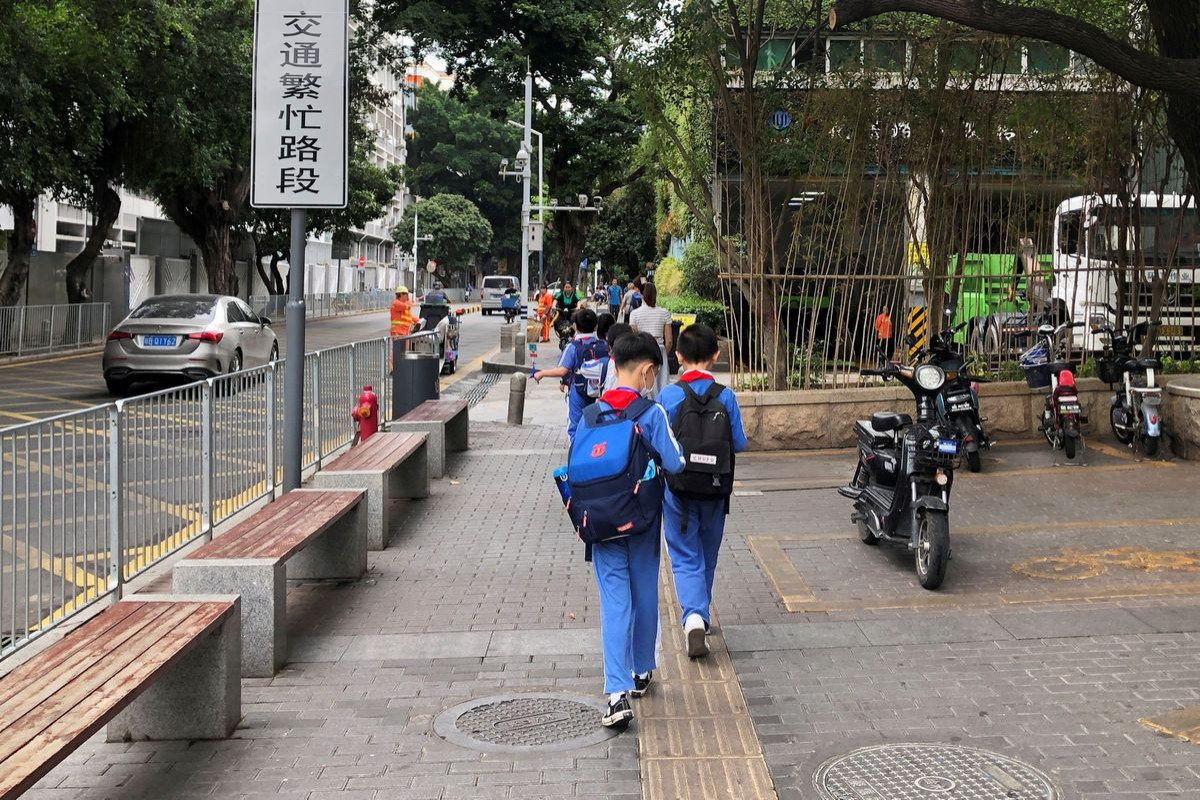 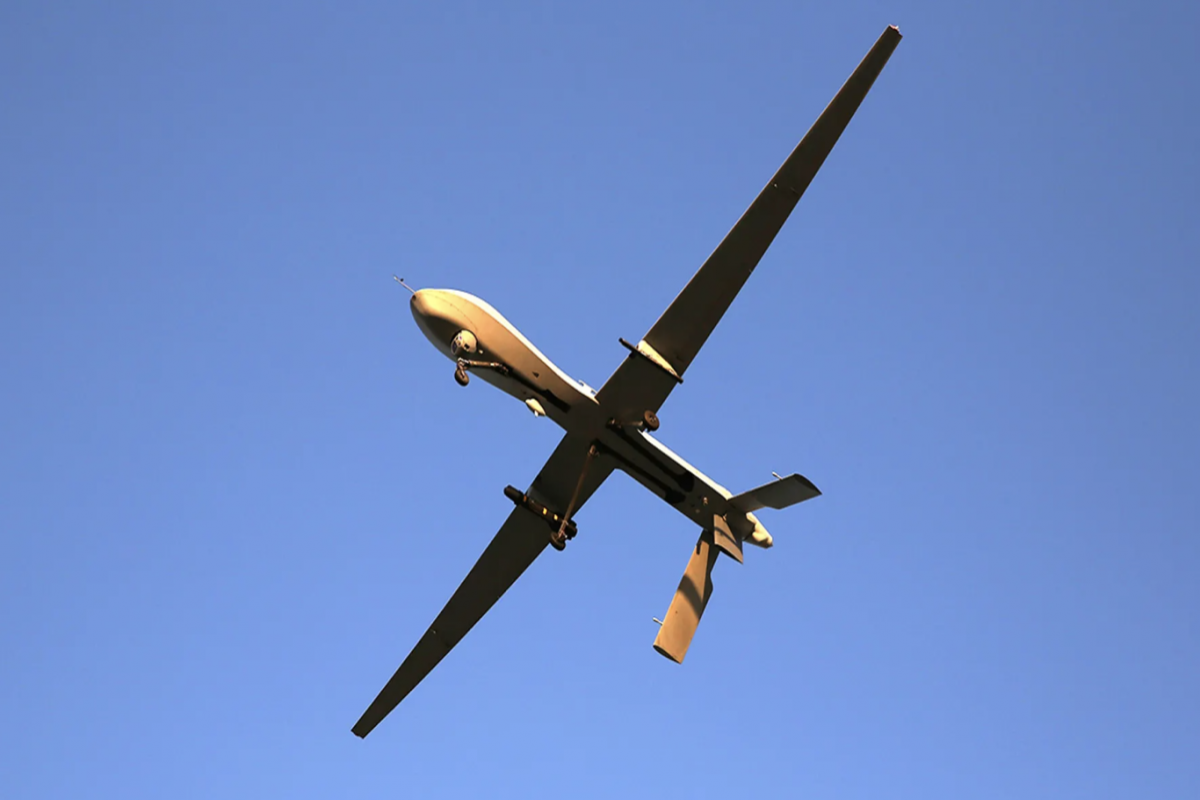 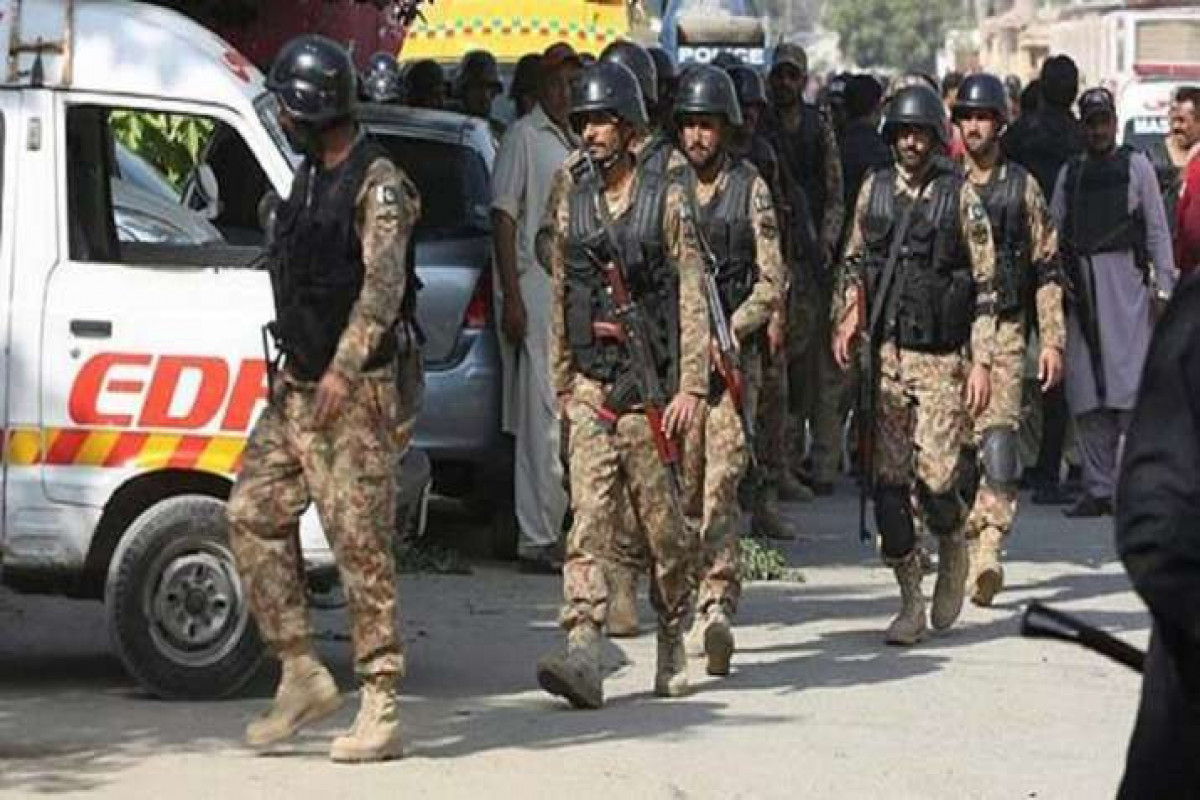 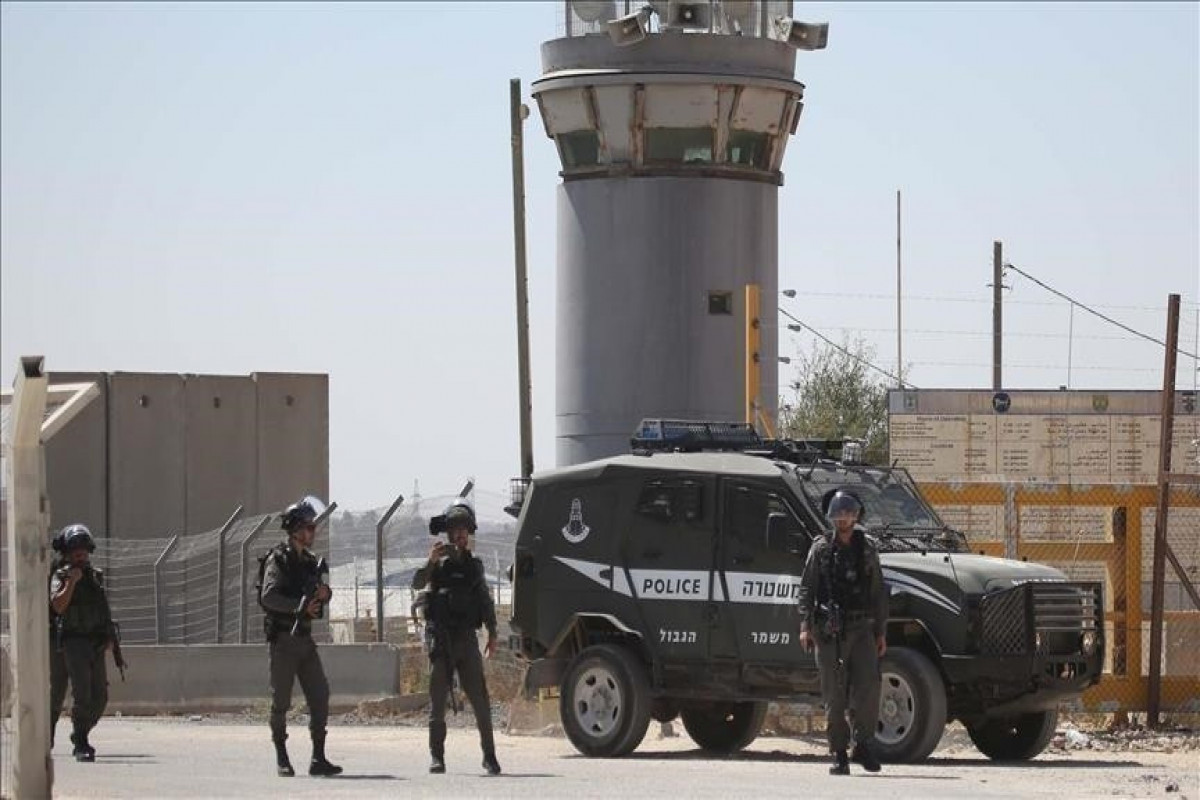 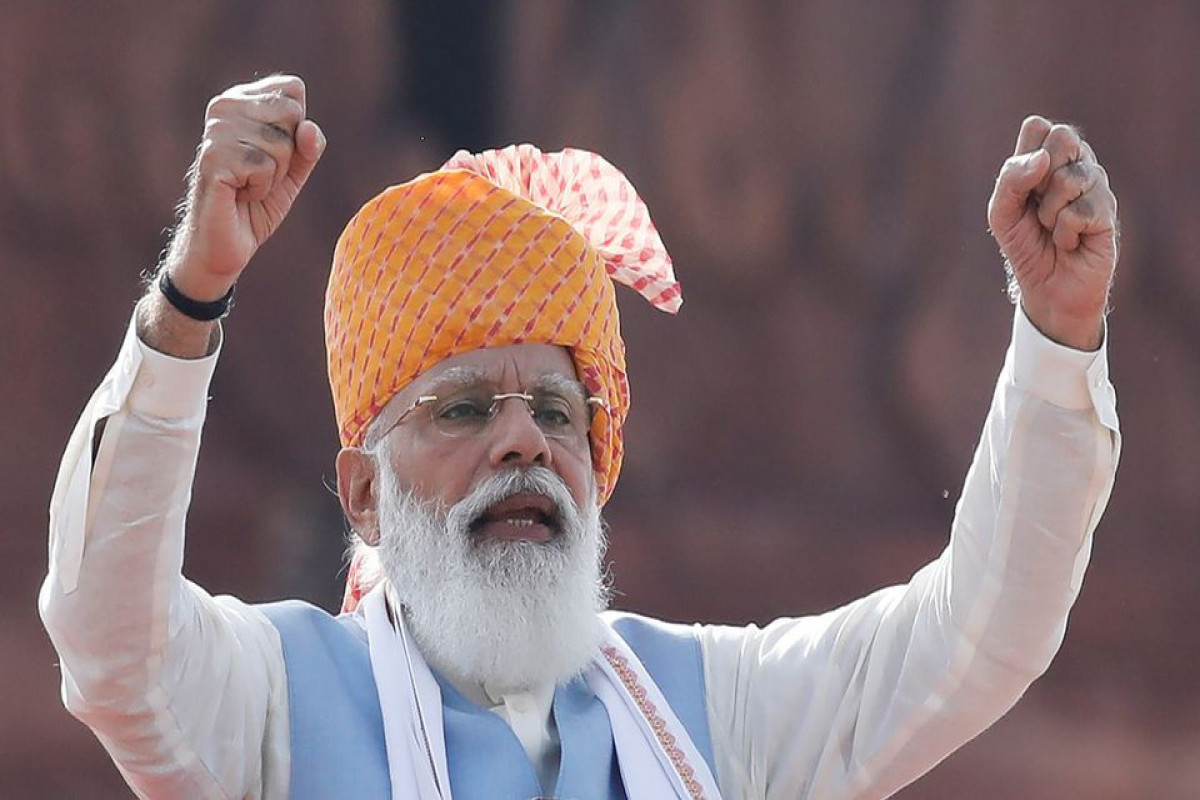