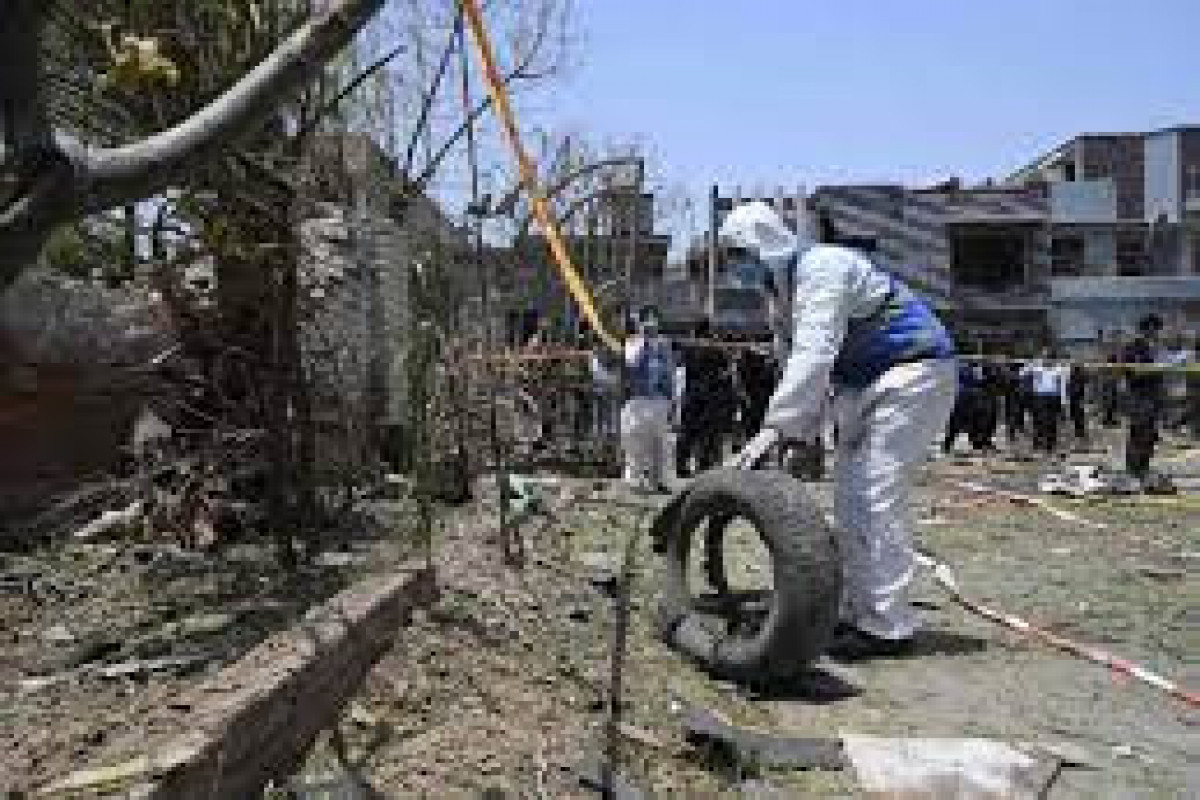 At least eight people, including at least six Chinese nationals and one Pakistani soldier, were killed in a blast targeting a bus in a remote region of northern Pakistan on Wednesday, APA reports citing Reuters.

It was not immediately clear if the blast was the result of a roadside device or something planted inside the bus.

"The bus plunged into a deep ravine after the blast and caused heavy losses. One Chinese engineer and one soldier are missing. The rescue operation is launched and the entire government machinery has been mobilised to rescue the injured by air ambulance," a senior government official told Reuters on condition of anonymity.

He said six Chinese nationals, a paramilitary soldier and one local were killed. Several people were injured, he said.