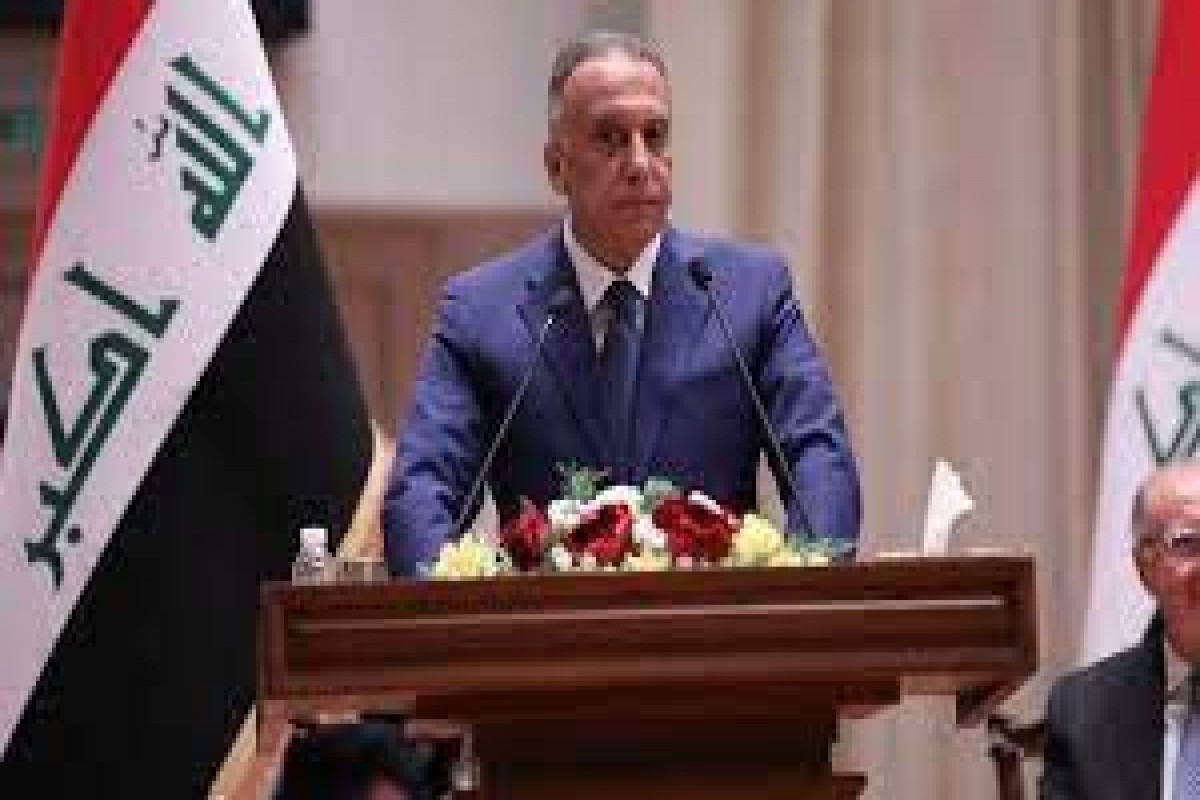 Iraqi Prime Minister Mustafa al-Kadhimi said that he intends to discuss the issue of ending the presence of US armed forces on the territory of the Arab Republic at the upcoming July 26 meeting in Washington with US President Joe Biden, he said in an interview with Al Hadass, APA reports citing TASS.

Meanwhile, the Iraqi prime minister praised the role of the United States in Iraq, pointing out that the American authorities helped Baghdad not only from a military point of view but also in educational, cultural, economic, and other spheres. He added that US assistance will be important in the future for the training of the country's army.

Earlier, the Biden administration informed that on July 26 a meeting of the American leader with the head of the Iraqi government will take place at the White House.