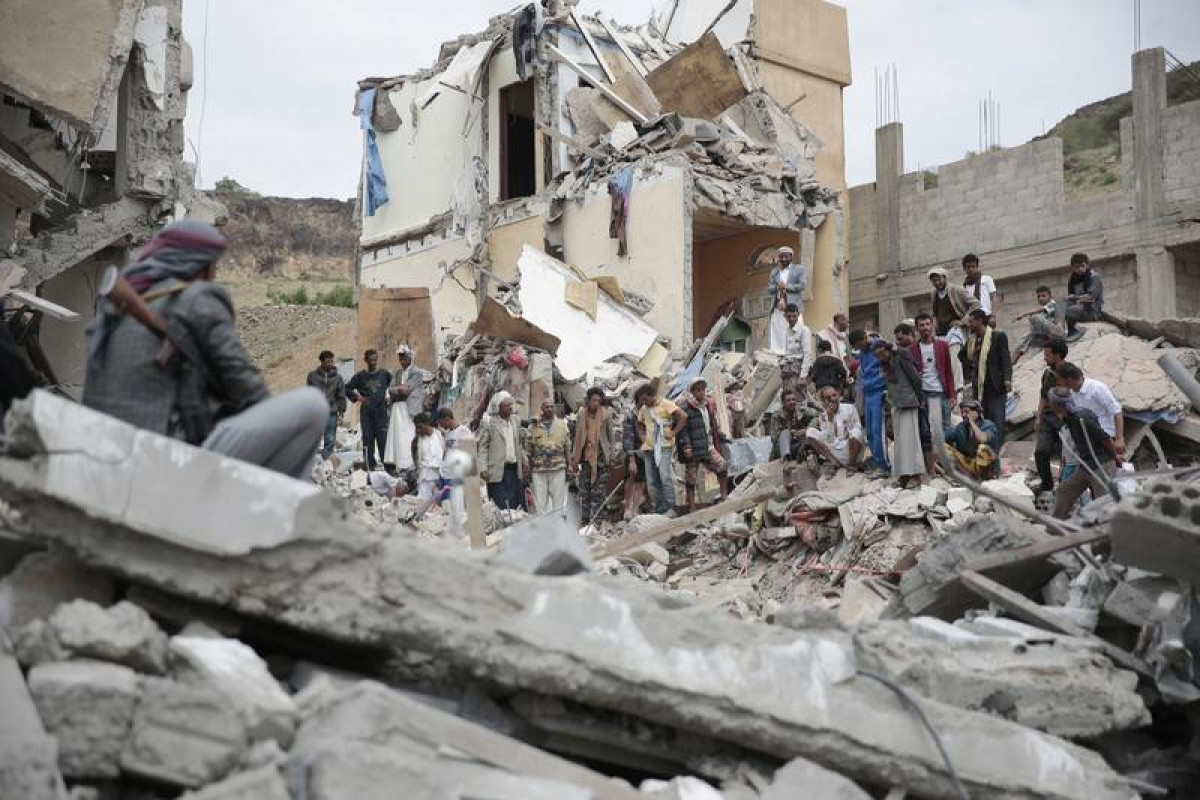 The coalition asked civilians not to gather around or approach potential targets.

The raid is one of several the coalition has carried out this month over the densely populated capital city of Sanaa.

Houthis have repeatedly launched cross-border attacks on the kingdom using drones and missiles since the coalition intervened in Yemen in March 2015 after the movement ousted the Saudi-backed government from the capital.

The conflict is widely seen as a proxy war between Saudi Arabia and Iran. The Houthis are pressing an offensive in Marib, the internationally recognised government's last northern stronghold, as well as in other areas in Yemen. 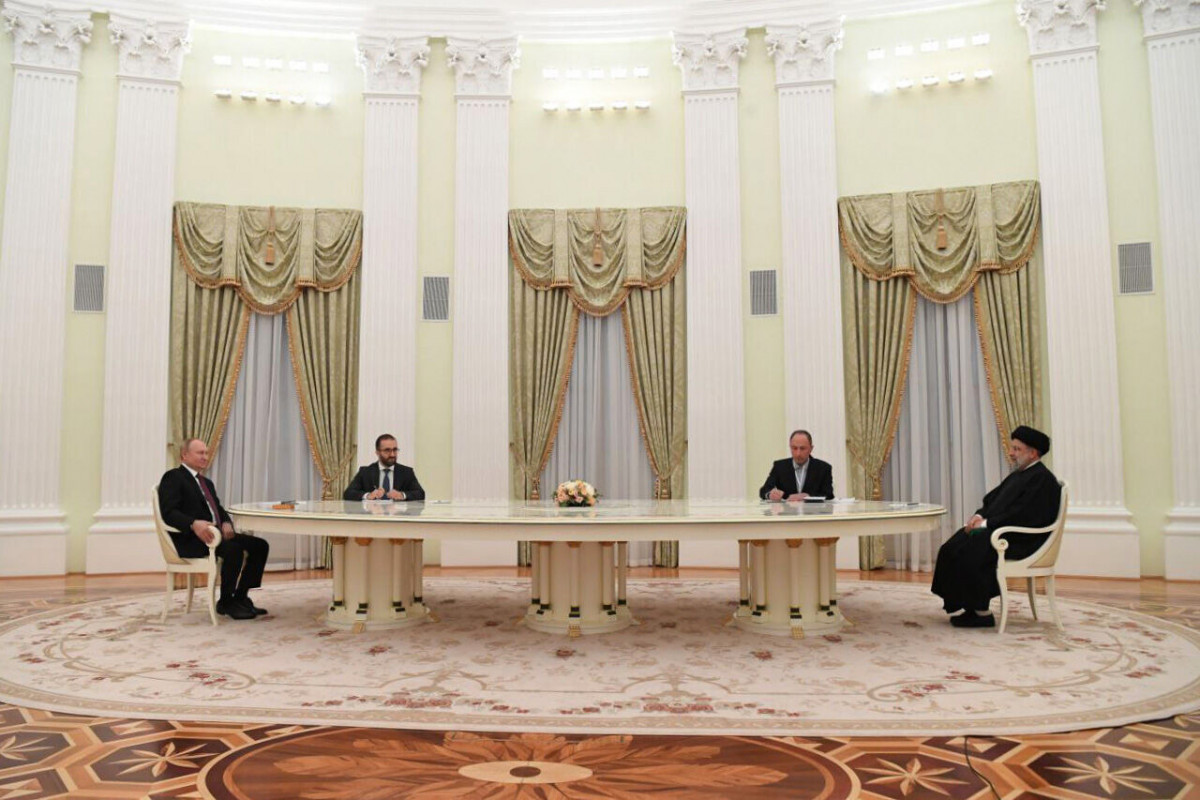 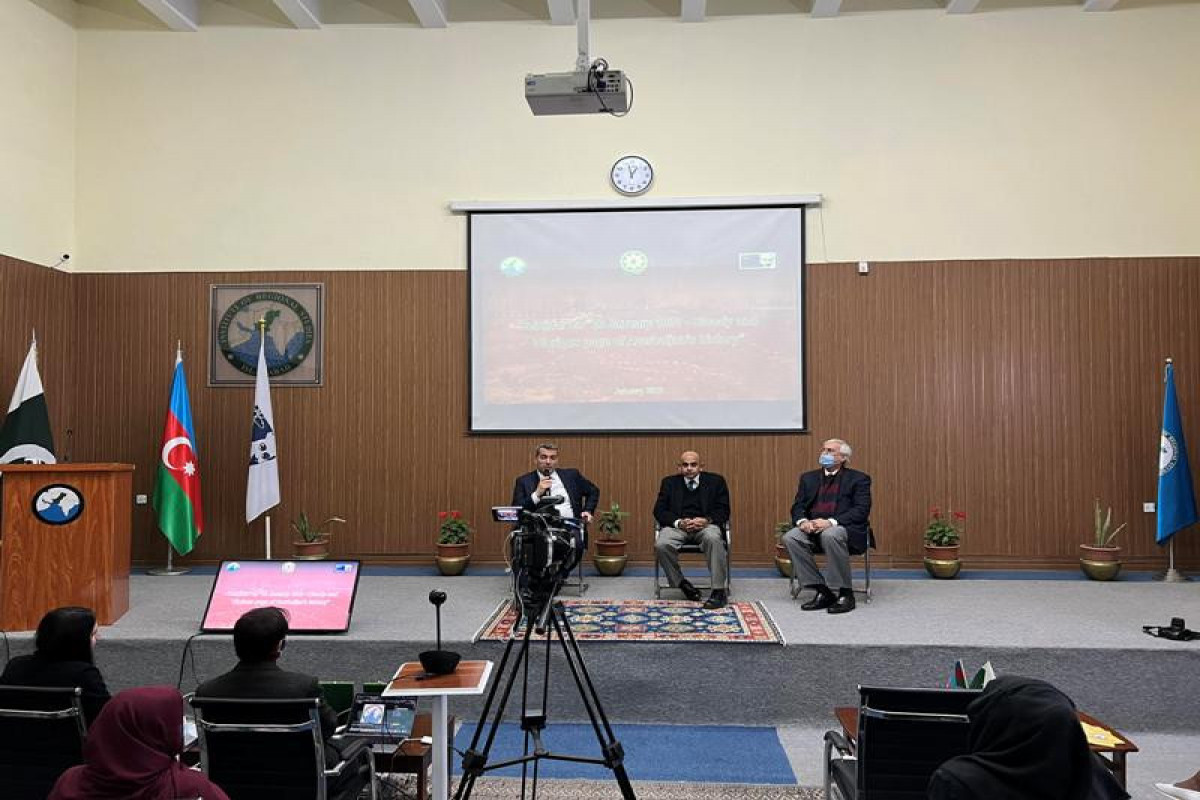 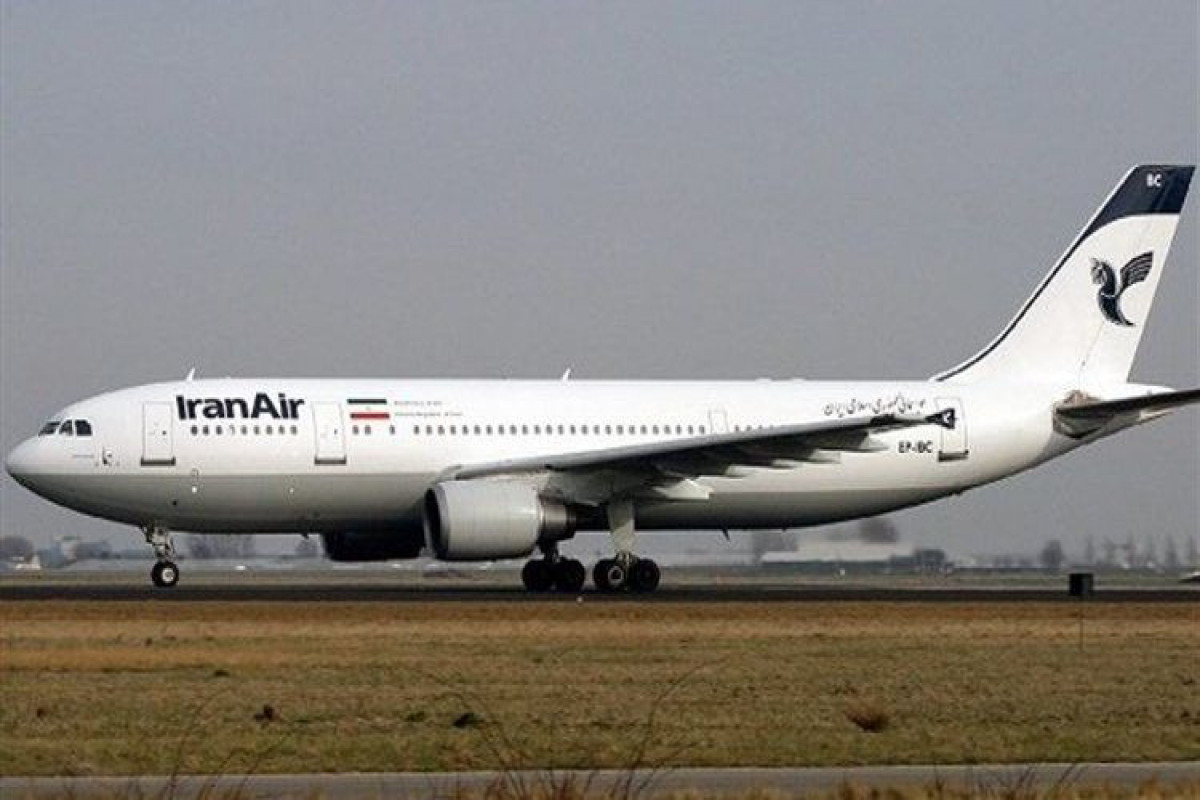