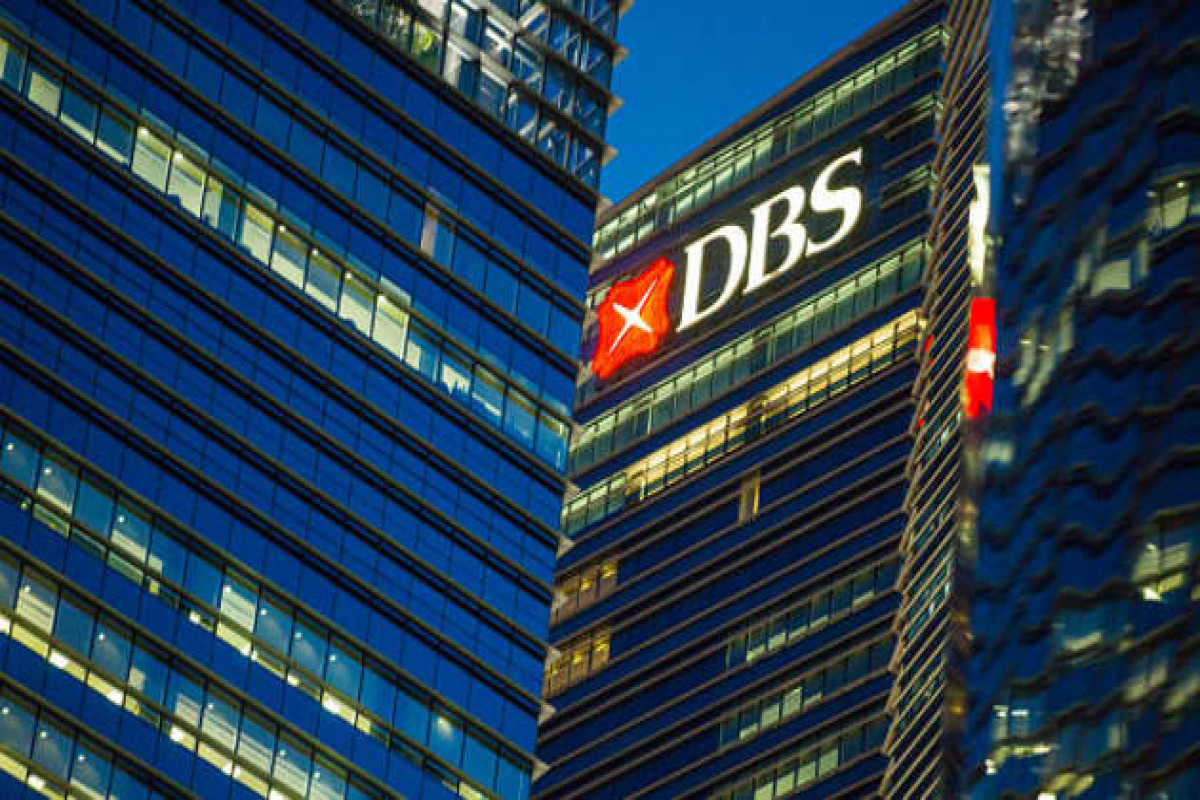 But compared with the previous quarter, net profit was 15% lower.

DBS shares in Singapore rose around 0.6% in early trade following the release of its financial results.

“Business momentum and asset quality have both been better than expected as the economic recovery from the pandemic takes hold,” the bank’s Chief Executive Piyush Gupta said in a statement.

“While risks remain, our pipeline remains healthy and we expect business momentum to be sustained in the coming quarters,” he added.