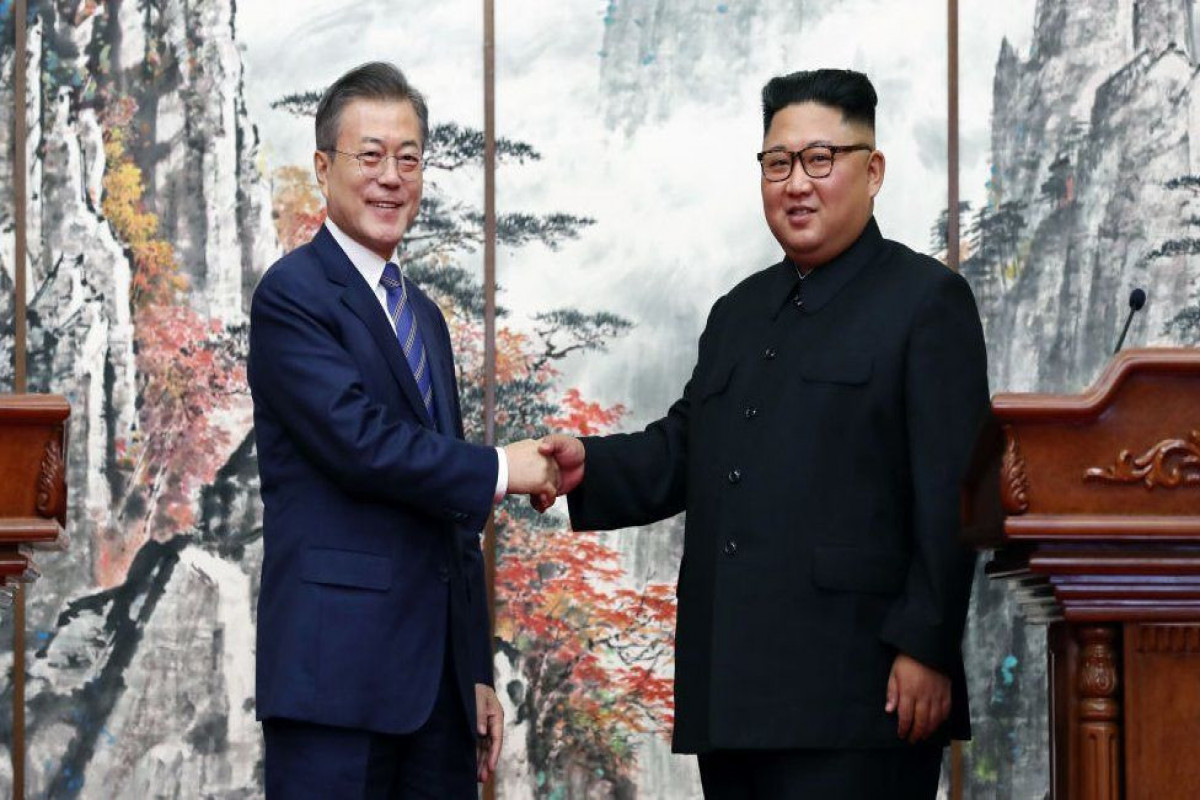 "The two leaders have explored ways to recover relations by exchanging letters on several occasions, and agreed to restore severed hotlines as a first step for that process," Park said in a statement. "They have also agreed to regain trust as soon as possible and foster progress on relations again."