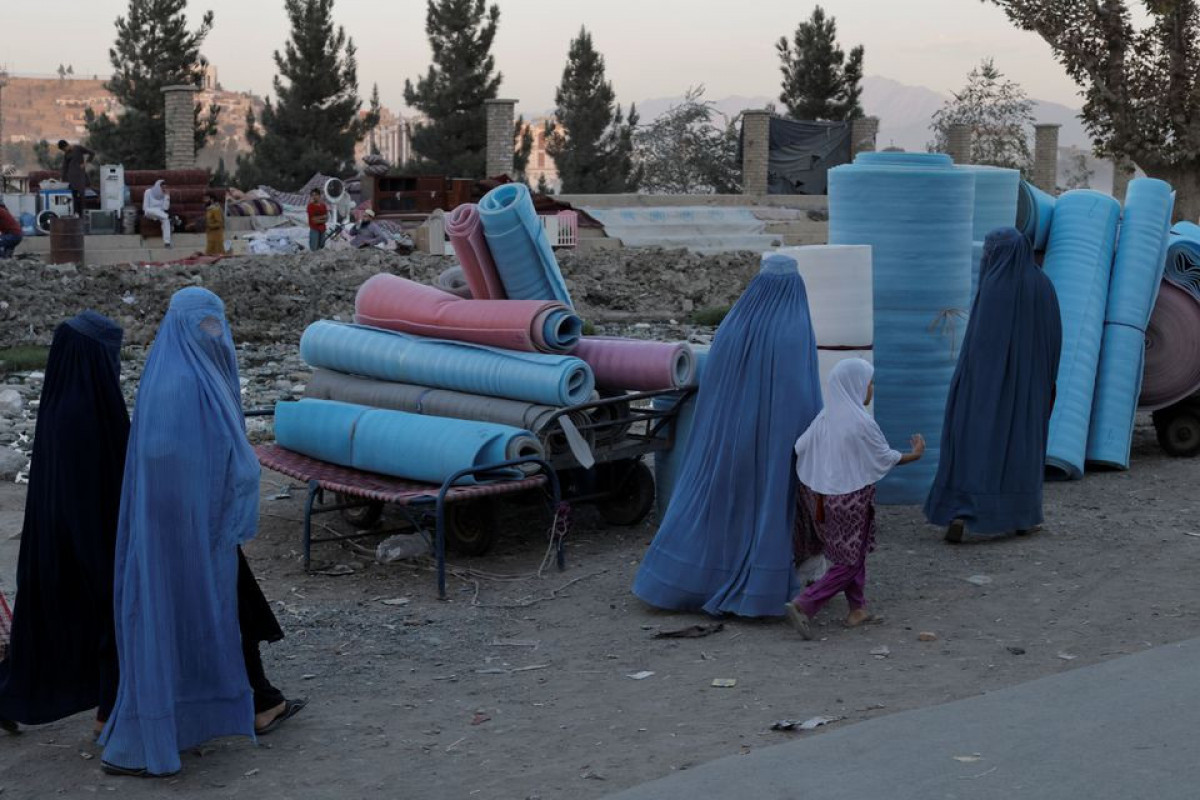 Afghanistan's Taliban government on Friday released a decree on women's rights which said women should not be considered "property" and must consent to marriage but failed to mention female access to education or work outside the home, APA reports citing Reuters.

The Taliban has been under pressure from the international community, who have mostly frozen funds for Afghanistan, to commit to upholding women's rights since the hardline Islamist group took over the country on Aug. 15.

"A woman is not a property, but a noble and free human being; no one can give her to anyone in exchange for peace...or to end animosity," the Taliban decree, released by spokesman Zabihillah Muhajid, said.

It set out the rules governing marriage and property for women, stating women should not be forced into marriage and widows should have share in their late husband's property.

Courts should take into account the rules when making decisions, and religious affairs and information ministries should promote these rights, the decree said.

However, it made no mention of women being able to work or access facilities outside the home or education, which have been major concerns from the international community.

During its previous rule from 1996 to 2001, the Taliban banned women from leaving the house without a male relative and full face and head covering and girls from receiving education.

The Taliban say they have changed and high schools for girls in some provinces have been allowed to open. But many women and rights advocates remain sceptical.

The international community, which has frozen billions in central bank funds and development spending, has made women's rights a key element of any future engagement with Afghanistan.

The country, which is also suffering from a banking liquidity crisis as the cash flow dries up due to sanctions, is facing the risk of economic collapse since the Taliban took over. 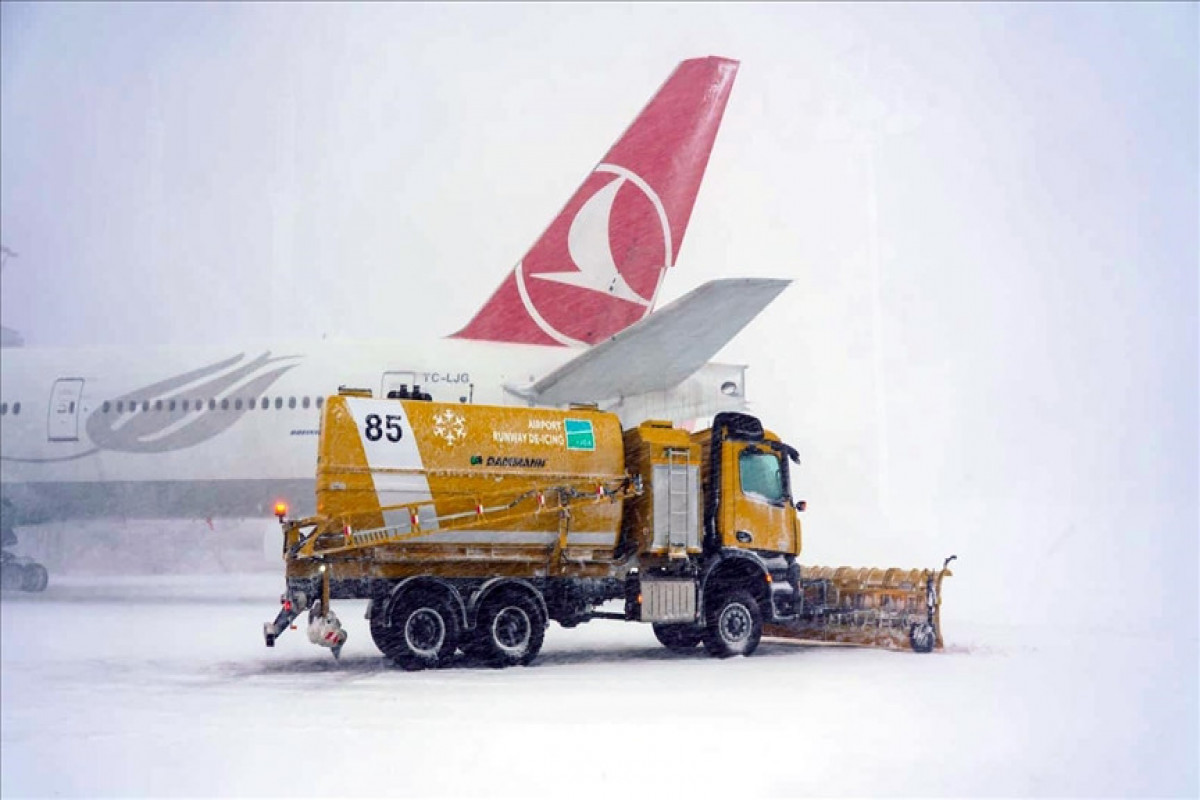 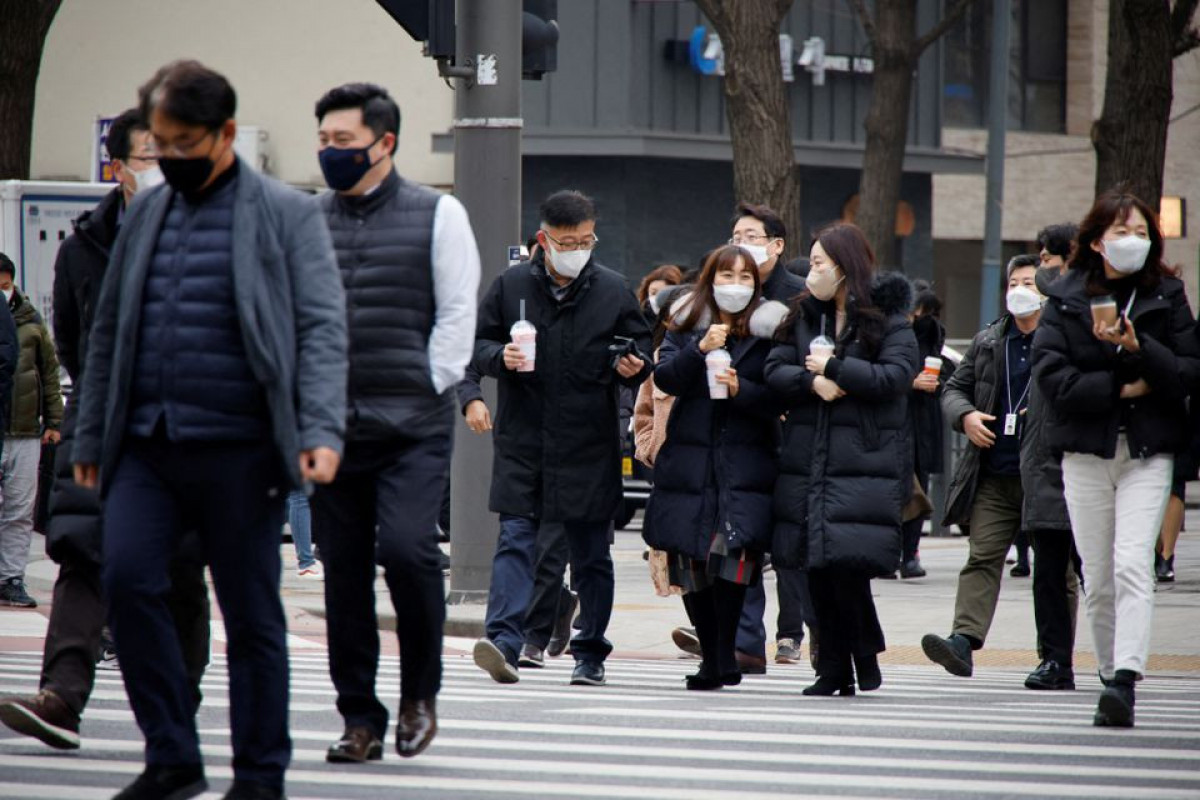 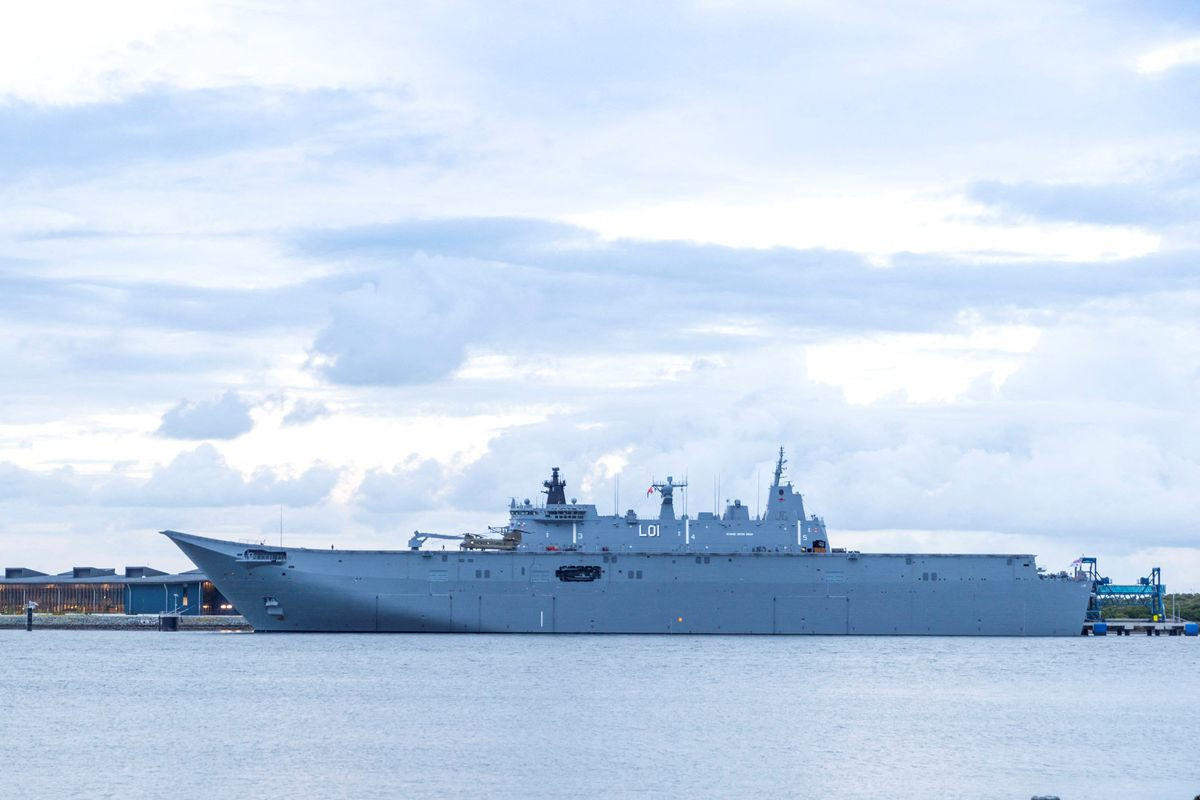