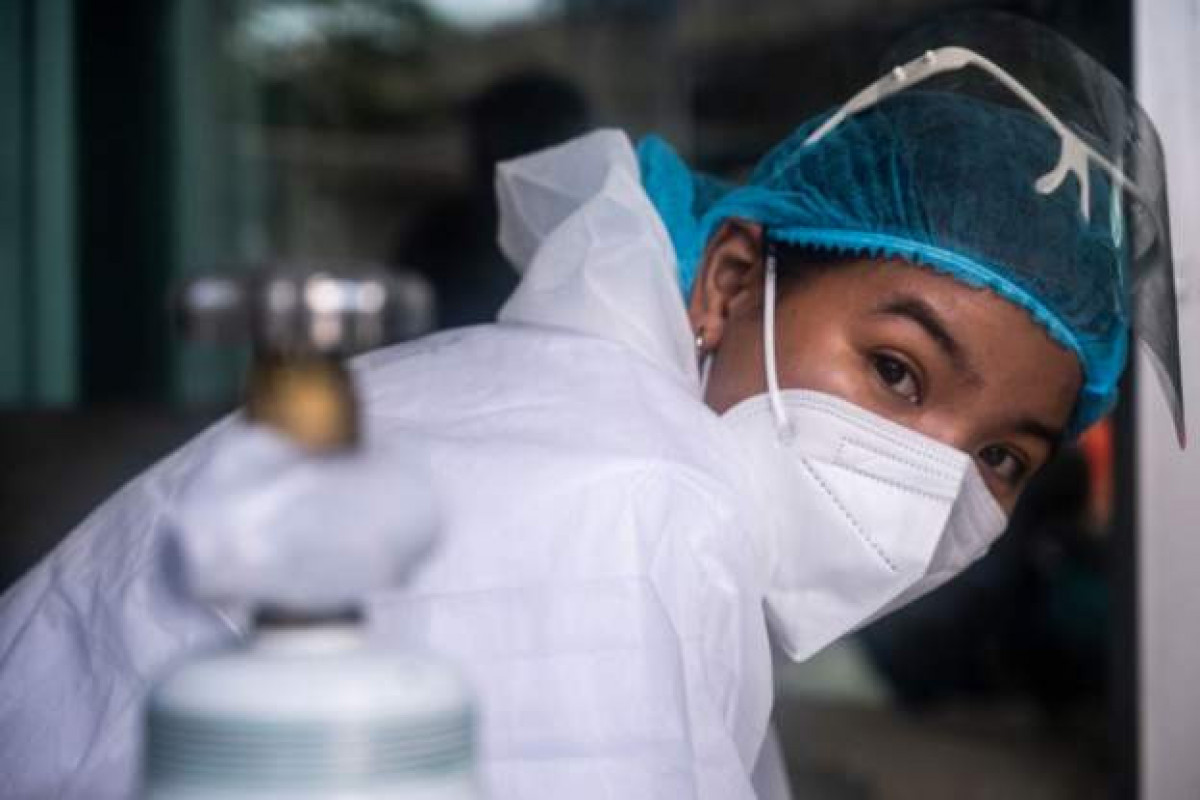 Thailand is planning greater restrictions on movement amid record numbers of new cases and deaths, despite partial lockdowns in Bangkok and nine other provinces this week, APA reports citing BBC.

The government has reported 10,082 new coronavirus cases and 141 additional deaths, both daily records.

"From the current situation we predict that if we don't introduce more measures there will be more infections and deaths in large numbers for the next three to four months," said Opas Karnkawinpong, director-general of the Department of Disease Control.

Thailand has already imposed a nationwide ban on public gatherings which carries a maximum penalty of a two-year jail term or a fine of up to 40,000 baht (£885), or both, according to the official Royal Gazette.

Meanwhile in Vietnam, the government will also impose restrictions on movement in 16 southern provinces for two weeks from Monday.

Vietnam reported 3,718 new infections on Saturday, the highest daily increase of the pandemic.