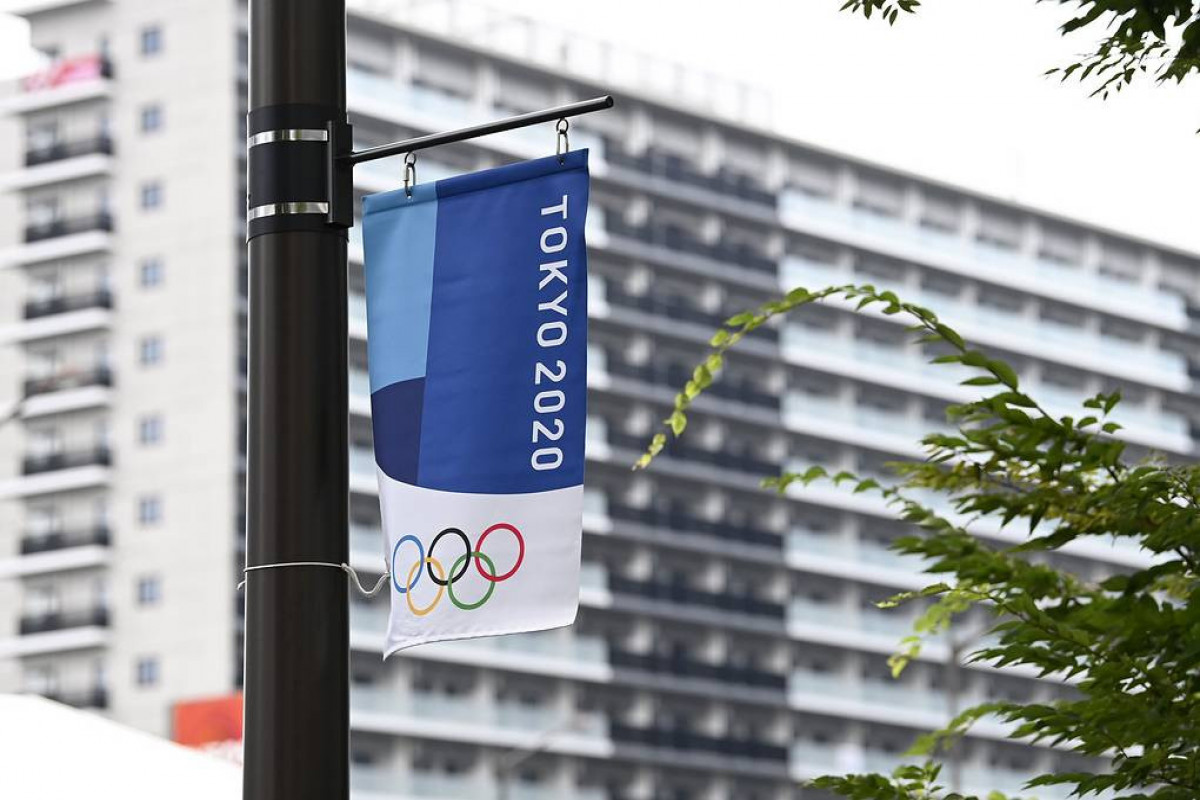 The Tokyo 2020 Organizing Committee has officially reported coronavirus infections among the participants of the upcoming Games for the first time on Thursday. According to its data, the infection was detected in one athlete who arrived from abroad and another person involved in organizing the event, APA reports citing TASS.

At the same time, it is stressed that for confidentiality reasons no personal information of the infected would be disclosed. The organizers only noted that 14 mandatory quarantine days had not yet elapsed since both of those infected entered the country. They are not located in the Olympic Village in Tokyo, yet their current location is not indicated.

To date, the coronavirus infection has already been detected in athletes from several countries who arrived in Japan. They include athletes from Israel, Uganda and Serbia. However, these cases were reported either by local media outlets citing their sources or by regional authorities in charge of the athletes’ temporary lodgings prior to the Games. It is the first time that the organizing committee reported of the infections.