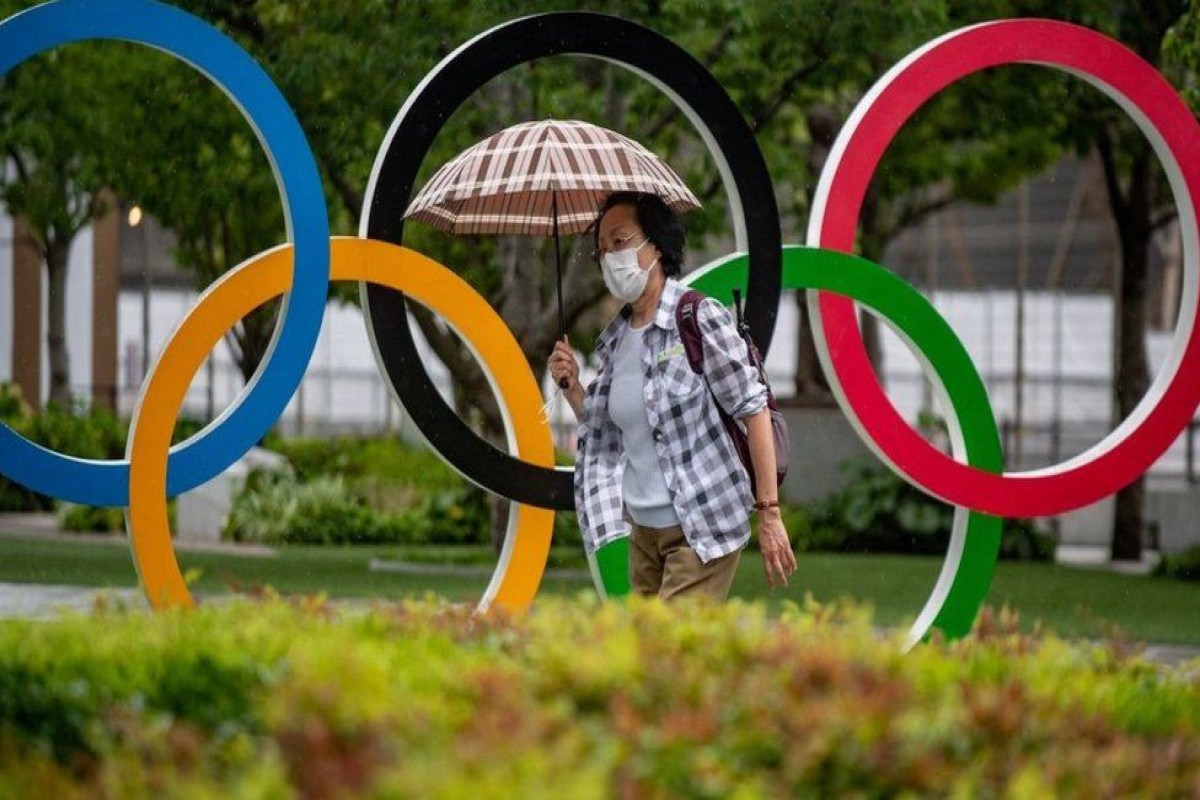 Japan has declared a state of emergency in Tokyo which will run throughout the Olympic Games, to combat coronavirus, APA reports citing BBC.

Prime Minister Yoshihide Suga told reporters it would remain in place until 22 August.

Bars and restaurants will not be allowed to serve alcohol and must close by 20:00 (11:00 GMT), a minister announced.

Coronavirus infections are rising in Tokyo as the 23 July opening ceremony edges closer.

There has been widespread opposition to the Games in Japan, with calls for them to be postponed or cancelled.

"Taking into consideration the effect of coronavirus variants and not to let the infections spread again to the rest of the nation, we need to strengthen our countermeasures," the prime minister said.

"Given the situation, we will issue a state of emergency for Tokyo."

The announcement was made after a meeting between the organising committee, the government and the International Olympic Committee president, Thomas Bach, who has just arrived in Japan.