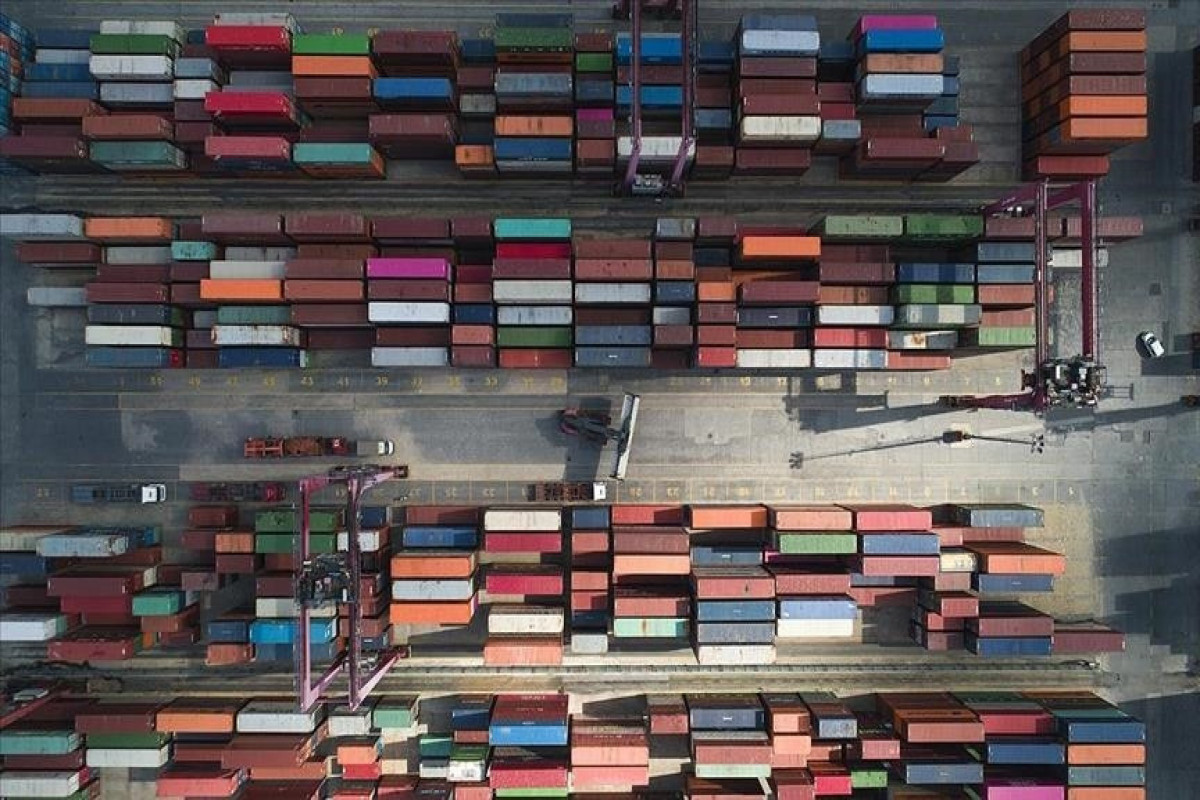 Turkey's exports to EU countries this January-June soared 42% on a yearly basis to reach $40.86 billion, according to official figures, APA reports citing AA.

The country's overall exports were up 39.9% to $104.98 billion in the same period, according to data compiled by Anadolu Agency from Turkish Exporters' Assembly (TIM) figures.

The EU's share of Turkey's exports in the six-month period was 38.92%.

Germany was the main destination for Turkish exports over the same period with $1.57 billion, a jump of 33.2% on a yearly basis.

Ismail Gulle, head of the exporters' group, said the country also reached $8.2 billion in exports to the EU, up 49.4% on an annual basis.

Thanks to Turkish Trade Minister Mehmet Mus' critical meetings with EU representatives, Turkey's exports to the union will continue to rise, Gulle added.