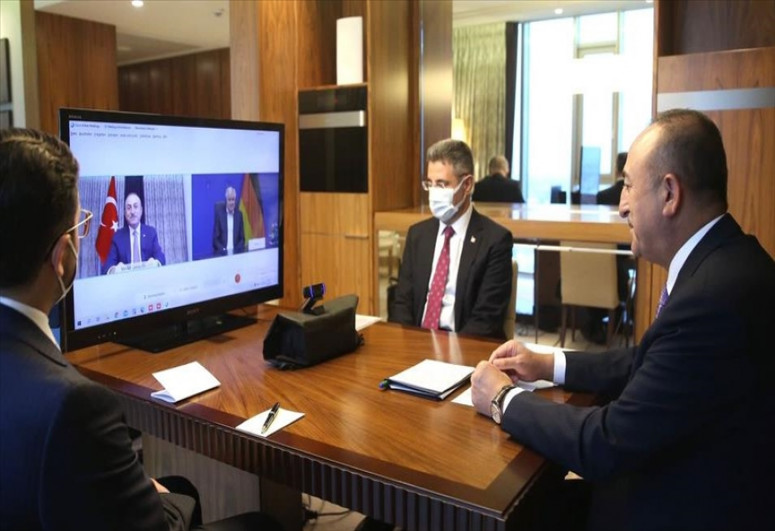 In a Twitter post in the Turkish and German languages, Mevlut Cavusoglu noted that during the call with Horst Seehofer, measures to be taken regarding irregular migration were discussed.

Turkey has been a key transit point for asylum seekers who want to cross into Europe to start new lives, especially those fleeing war and persecution.

It hosts nearly 4 million refugees, including more than 3.6 million Syrians, the most in any country in the world.

The importance of efficient cooperation against the PKK and FETO terror organizations was also underlined, he added.

FETO and its US-based leader Fetullah Gulen orchestrated the defeated coup of July 15, 2016 which left 251 people martyred and 2,734 injured.

Ankara also accuses FETO of being behind a long-running campaign to overthrow the state through the infiltration of Turkish institutions, particularly the military, police and judiciary.

In its more than 35-year terror campaign against Turkey, the PKK – listed as a terrorist organization by Turkey, the US and the European Union – has been responsible for the deaths of at least 40,000 people, including women, children and infants.