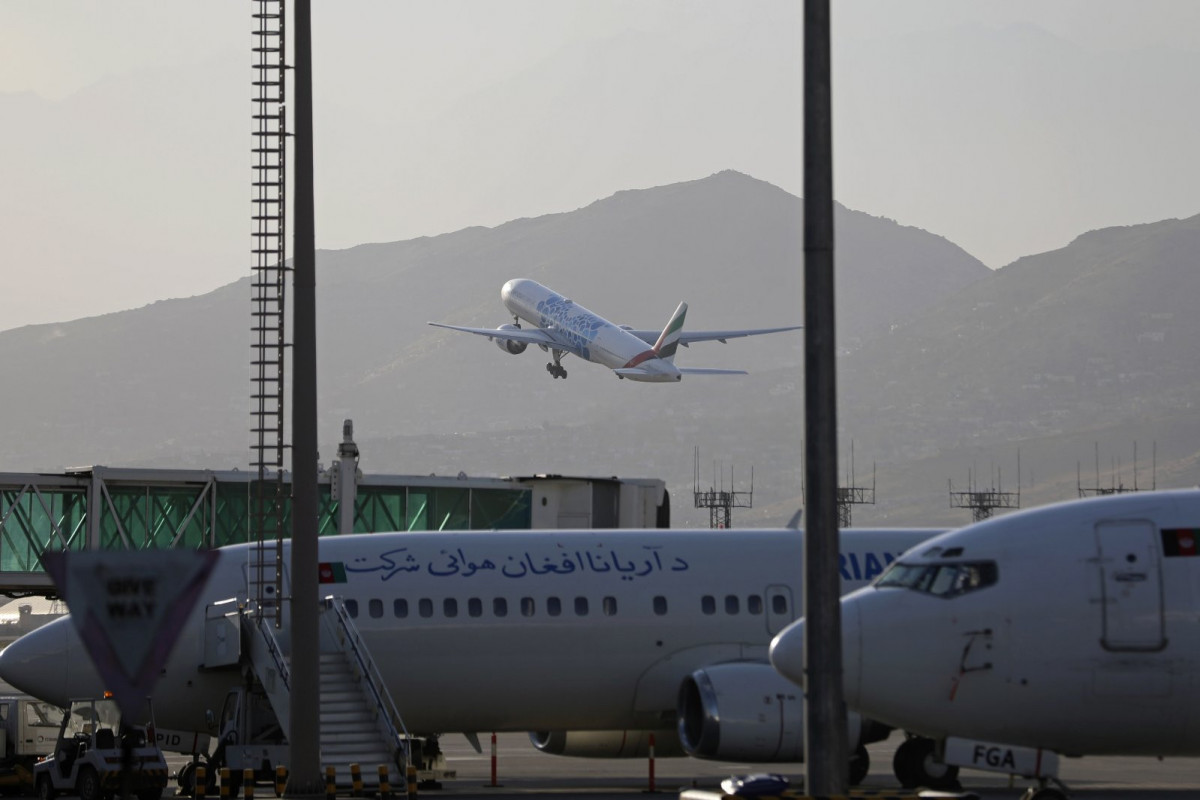 “During the constructive and positive meeting, the ministers discussed the progress achieved during the meetings held between the technical delegations of the two countries for the secure operation of Hamid Karzai International Airport in Afghanistan,” a statement from the ministry said.

“At the conclusion of the meeting, both ministers agreed to continue the talks tomorrow.”

Turkey, whose forces in Afghanistan have always comprised of noncombatant troops, has offered to guard and run Hamid Karzai airport after NATO's withdrawal.

It has been holding talks with the U.S. on logistic and financial support for the mission, as questions remain on how security will be assured along major transport routes and at the airport, which is the main gateway to the capital, Kabul.

A delegation of U.S. State Department and Pentagon officials arrived in Ankara recently to discuss progress on efforts to keep Hamid Karzai International Airport in Kabul operational after the U.S. troop pullout, set to conclude by Sept. 11.

Contact between Turkey and the U.S. over the security of Kabul's international airport after the U.S. pullout will continue, Akar said.