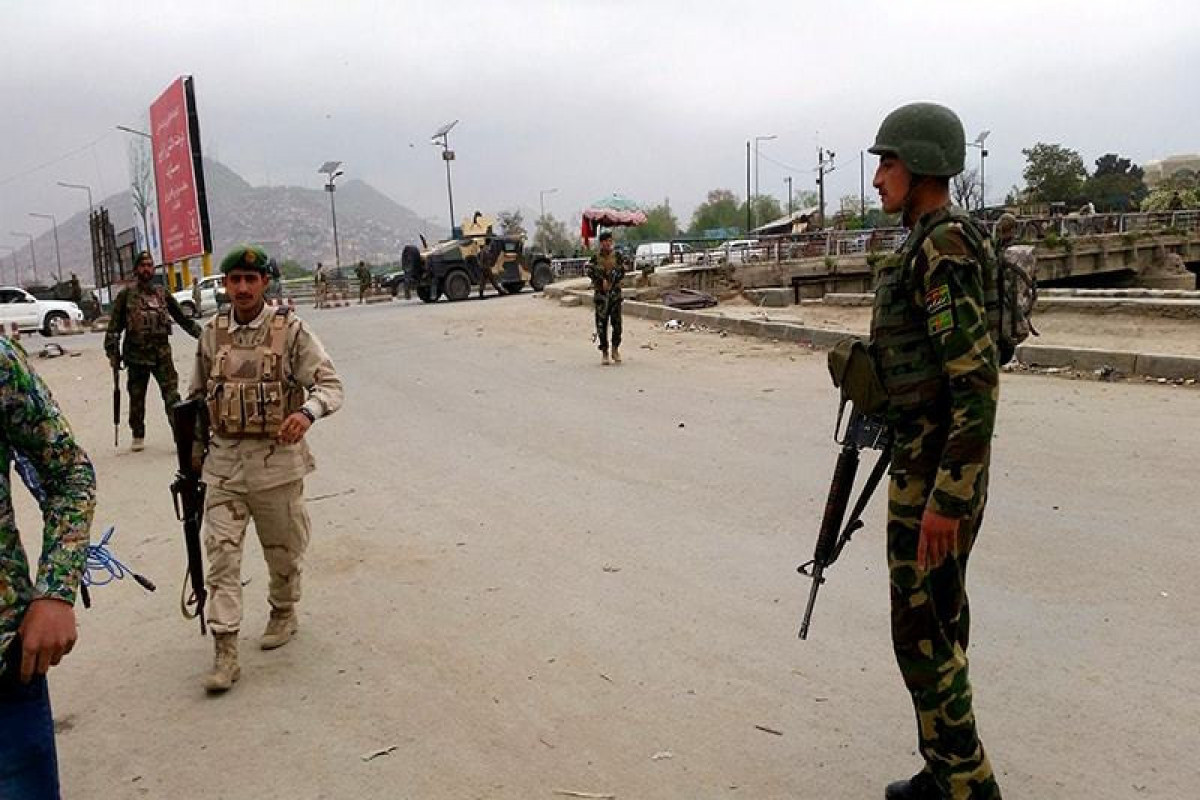 "Anti-government elements" in Afghanistan attacked the main U.N. compound in the capital of the western province of Herat on Friday and at least one security guard was killed, the U.N. Assistance Mission in Afghanistan (UNAMA) said, APA reports quoting Reuters.

The attack, involving rocket-propelled grenades and gunfire, happened hours after Taliban fighters penetrated deep into Herat city, and there were heavy clashes with Afghan security forces near the UNAMA provincial headquarters, officials said.

It also came as U.S.-led foreign forces near a complete withdrawal of troops and Afghan security forces struggle to hold back Taliban fighters in three major provincial capitals.

In a statement following the attack, the United Nations said it was urgently seeking to establish a full picture of the assault and was in contact with the relevant parties.

It was not immediately clear who attacked the compound, but a Western security official told Reuters all diplomatic compounds in the city were put on high alert.

"The United States strongly condemns the attack on the United Nations compound in Herat," White House national security adviser Jake Sullivan said in a statement, reiterating a U.S. call for reduction in violence in Afghanistan.

UNAMA said the attack was against the entrances of the compound that were clearly marked as a U.N. facility.

“This attack against the United Nations is deplorable and we condemn it in the strongest terms,” said Deborah Lyons, the U.N. Secretary-General’s Special Representative for Afghanistan.