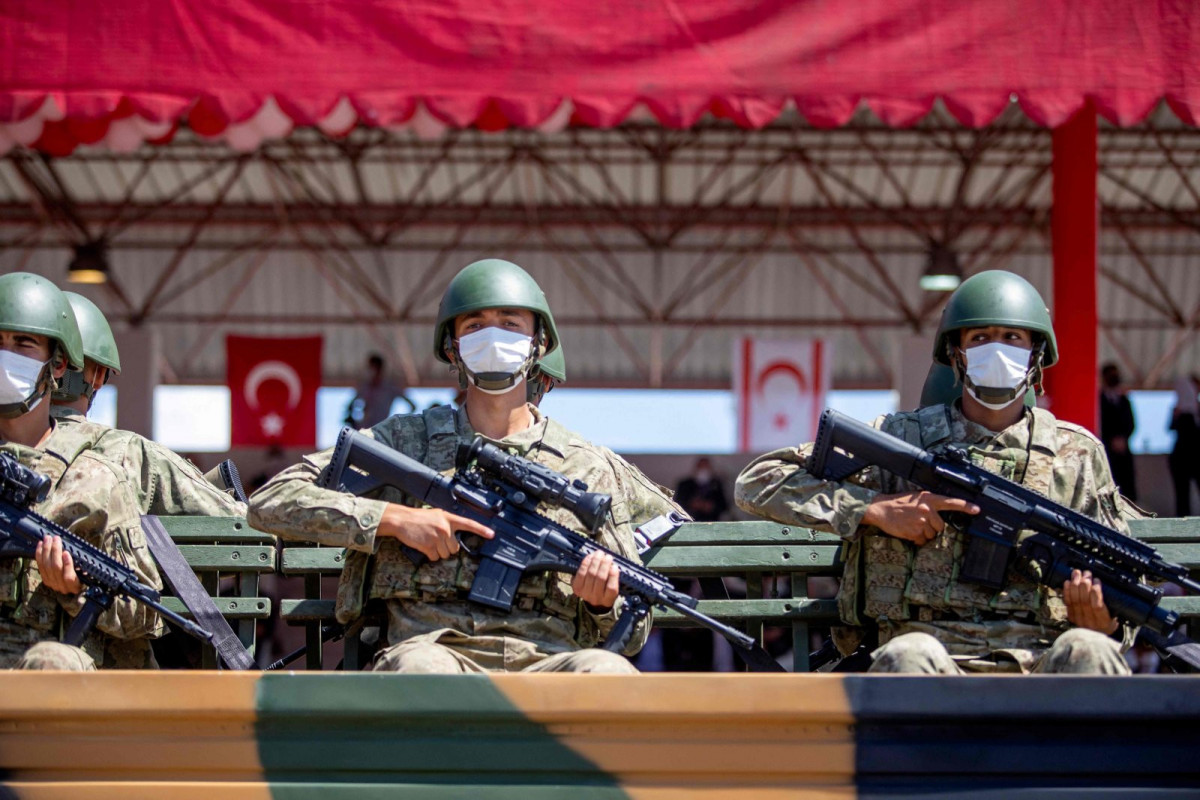 This resolution, which is full of inconsistencies and disconnected from realities, ignores once again the will of the Turkish Cypriot people,” the Turkish Ministry of Foreign Affairs said in a statement late Thursday, pointing to the newly adopted bill by the United Nations Security Council which extended the mandate of the U.N. Peacekeeping Force in Cyprus by six months, APA reports citing Daily Sabah.

“We fully support the statement made by the Ministry of Foreign Affairs of the Turkish Republic of Northern Cyprus (TRNC) on the resolution,” the ministry said.

“Unfortunately, this resolution, which is full of inconsistencies and disconnected from realities, ignores once again the will of the Turkish Cypriot people,” it said.

The ministry also added in the statement that “it is against the U.N.’s own rules and principles that the TRNC authorities’ consent was not taken for the extension of the mandate of the UNFICYP,” referring to the U.N. Peacekeeping Force on the Island of Cyprus (UNFICYP).

“We expect the U.N. to rectify this situation and to conclude an agreement with the TRNC authorities as soon as possible, so that the UNFICYP’s presence on TRNC territory would not be questioned.”

The ministry further reiterated that “it is also outlandish and unrealistic that the resolution attempts to dictate to the Turkish Cypriot people the settlement parameters, which were tried and failed, by referring to 30 year old Council resolutions.”

“There will never be a just, lasting and sustainable settlement on the Island, if the Security Council will not secure the sovereign equality and equal international status of the Turkish Cypriot people that they gained in 1960 and continues to turn a blind eye to the realities on the Island by treating the Greek Cypriot administration as the only legitimate representative of the island despite the crime it committed in 1963 and to reward the perpetrator and punish the victim,” the statement added.

“Therefore, such resolutions have no meaning and value for us. We call on the Security Council and the international community to focus on reaching a settlement based on the realities, instead of serving the status quo on the island,” it concluded.

The island of Cyprus has been divided since 1974, when a Greek Cypriot coup aimed at Greece's annexation of the island was followed by violence against the island's Turkish Cypriots and Ankara's subsequent intervention as a guarantor power.

It has seen an on-and-off peace process in recent years, including a failed 2017 initiative in Switzerland under the auspices of guarantor countries Turkey, Greece and the United Kingdom.