US forces shoot down armed drone over US embassy in Baghdad 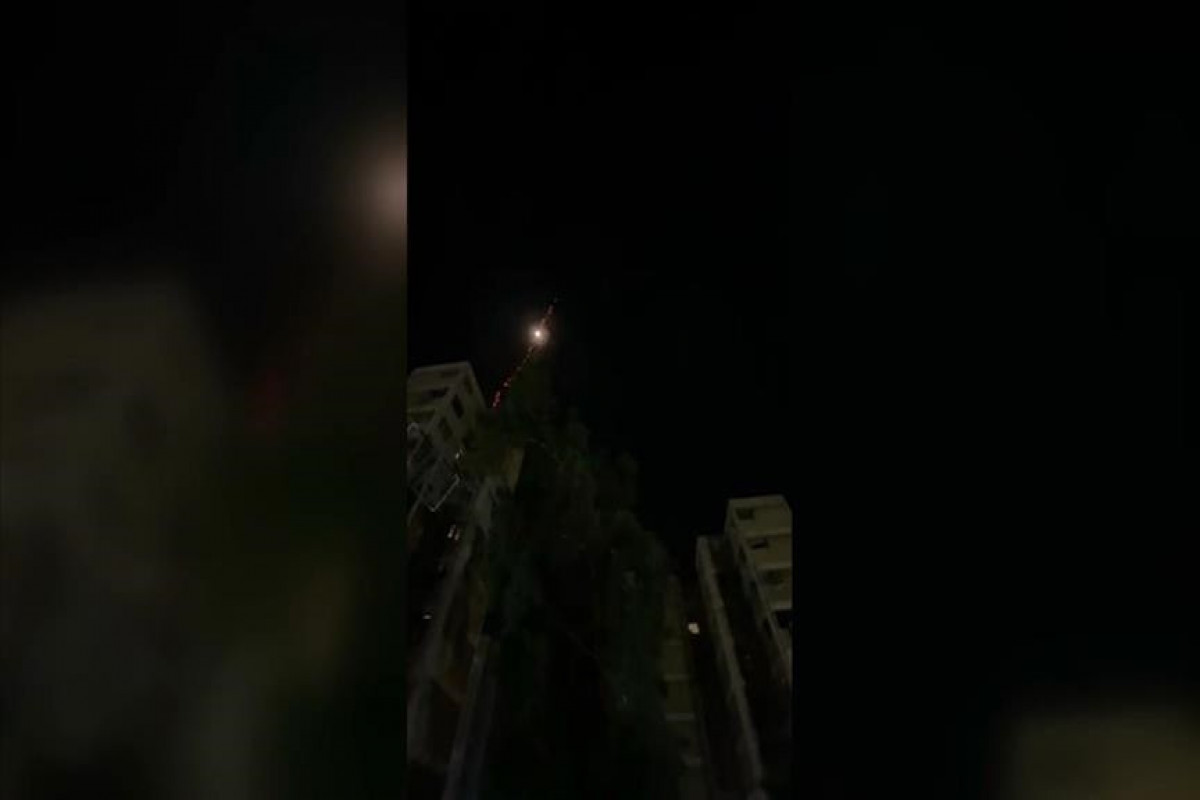 US forces shot down an armed drone flying over the US embassy in Baghdad on Monday night, said an Iraqi security source, APA reports citing AA.

Defense systems fired rockets into the air to shoot down the drone, which was laden with explosives, said the source, who spoke on condition of anonymity.

Iranian-backed Shiite militias are reported to be responsible for most of the attacks against US facilities and installations.