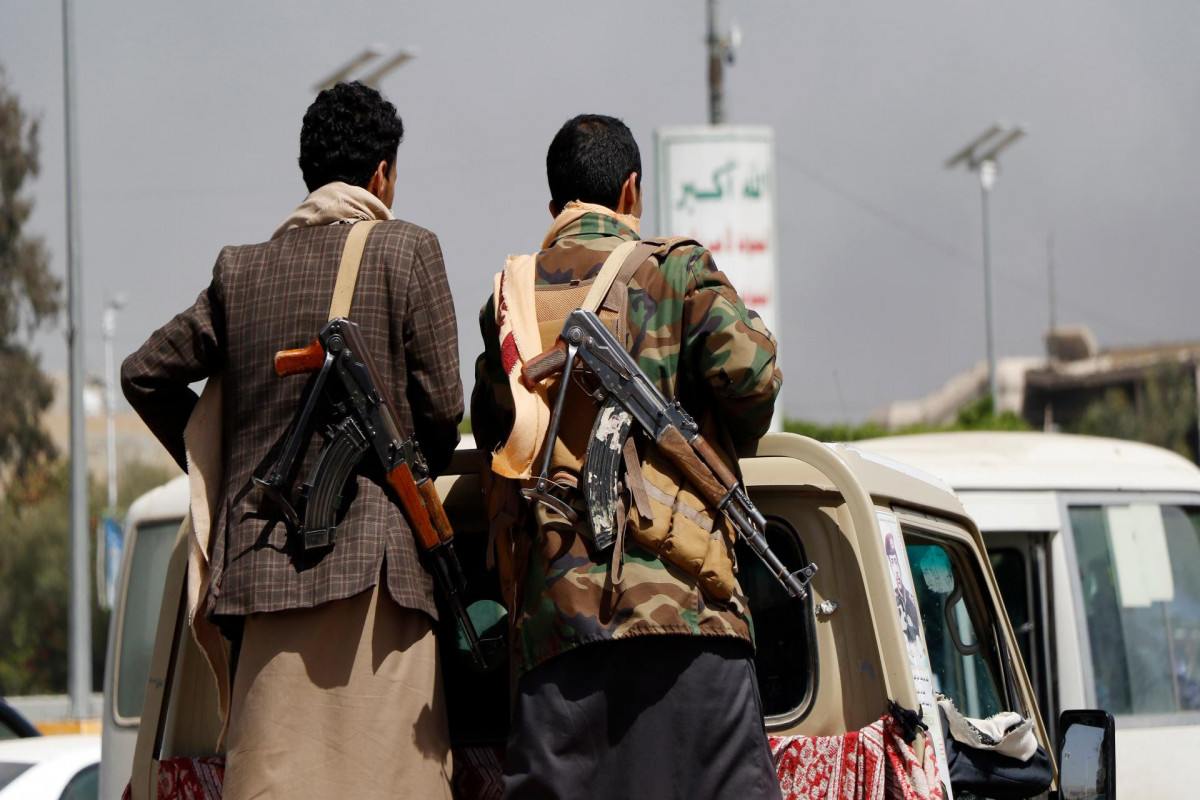 The Treasury's sanctions come a little over a week after the United Nations Security Council had blacklisted three Houthi leaders.

"Alshaer has overseen the Houthis’ seizure of property in Yemen valued at greater than $100 million, using a variety of unlawful tactics, including extortion", the Treasury Department said in a statement.

As a result of the sanctions, all property and interests in property of Alshaer in the United States or in possession of U.S. persons are blocked and must be reported to the Treasury's Office of Foreign Assets Control (OFAC), the department said.

U.S. Special Envoy for Yemen Tim Lenderking was visiting Saudi Arabia and Bahrain to coordinate on regional security and concerns over Iran, and for talks on U.N.-led peace efforts for Yemen, the State Department said earlier this week.

Iran-backed Houthis ousted the internationally recognised Yemen government from Sanaa in late 2014. It has since operated out of Riyadh.

Lenderking has visited the region frequently this year as part of U.N.-led efforts to engineer a ceasefire in Yemen needed to restart political talks to end the war, in which a Saudi-led coalition intervened in March 2015 against the Houthis.

The conflict, which has killed tens of thousands of people and caused a dire humanitarian crisis, is seen as a proxy war between Saudi Arabia and Iran. 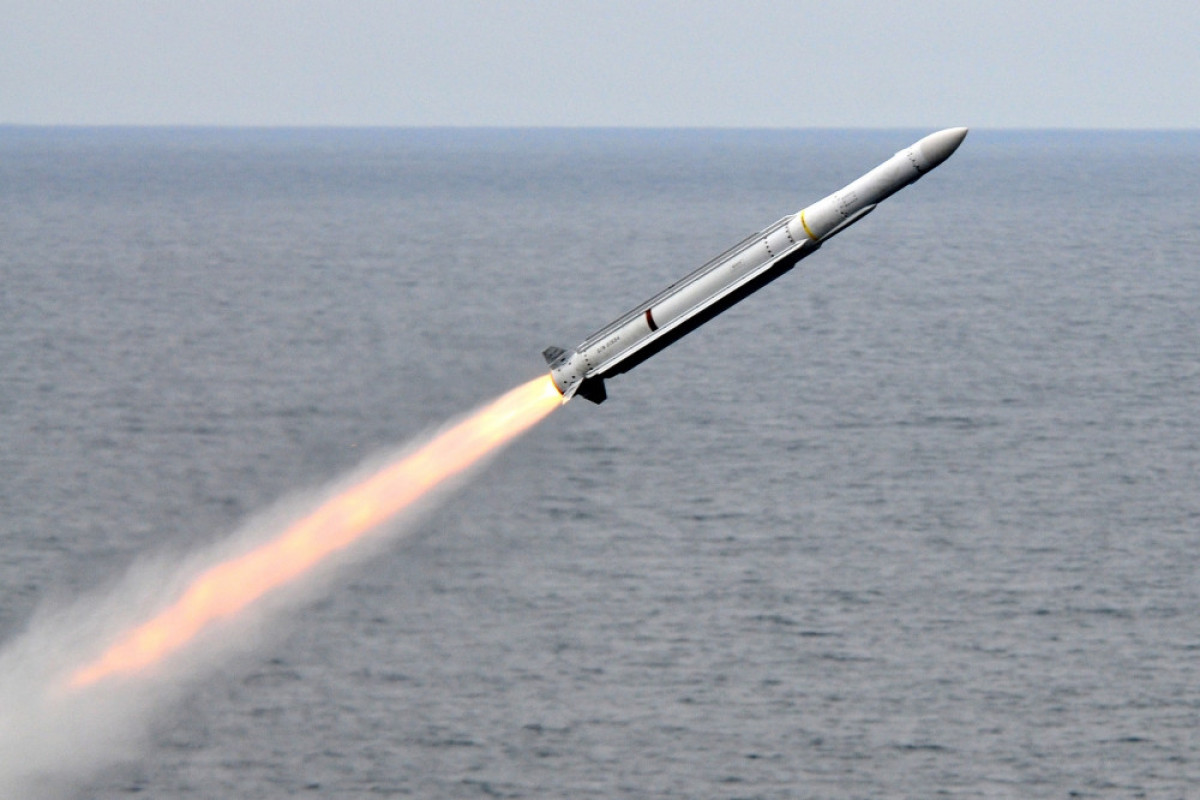 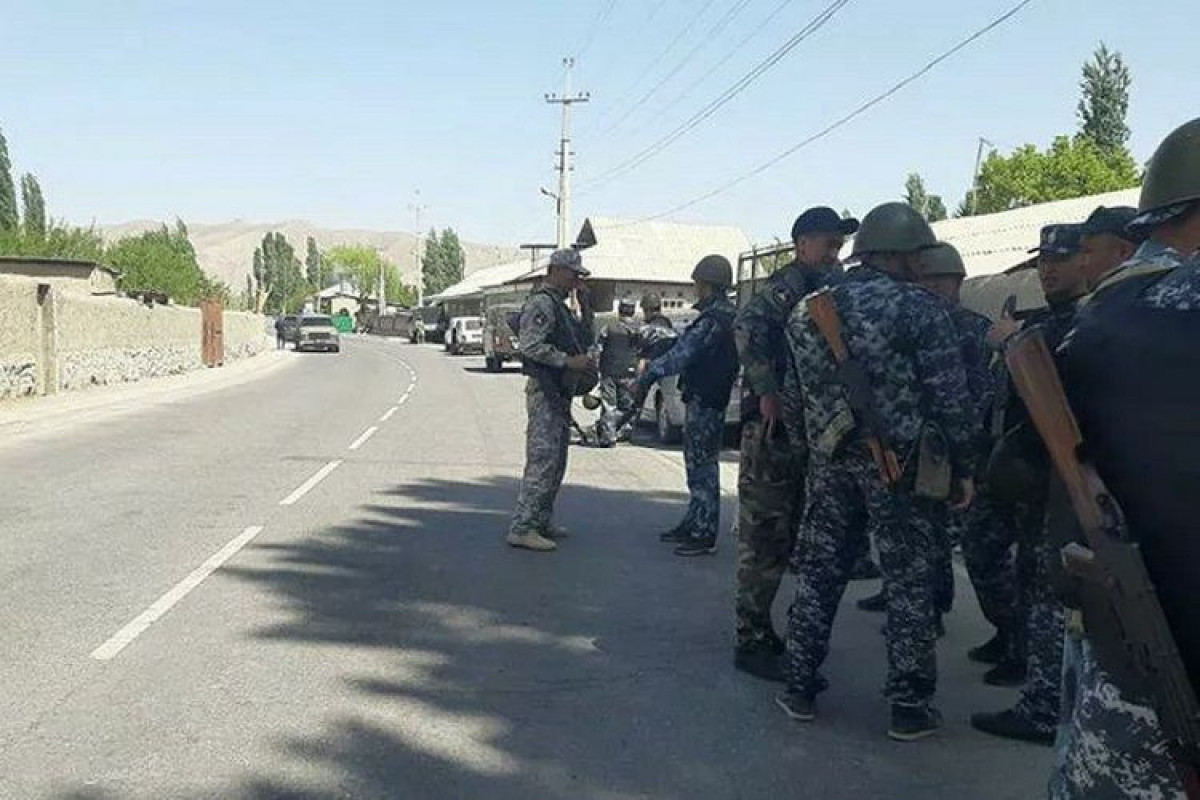 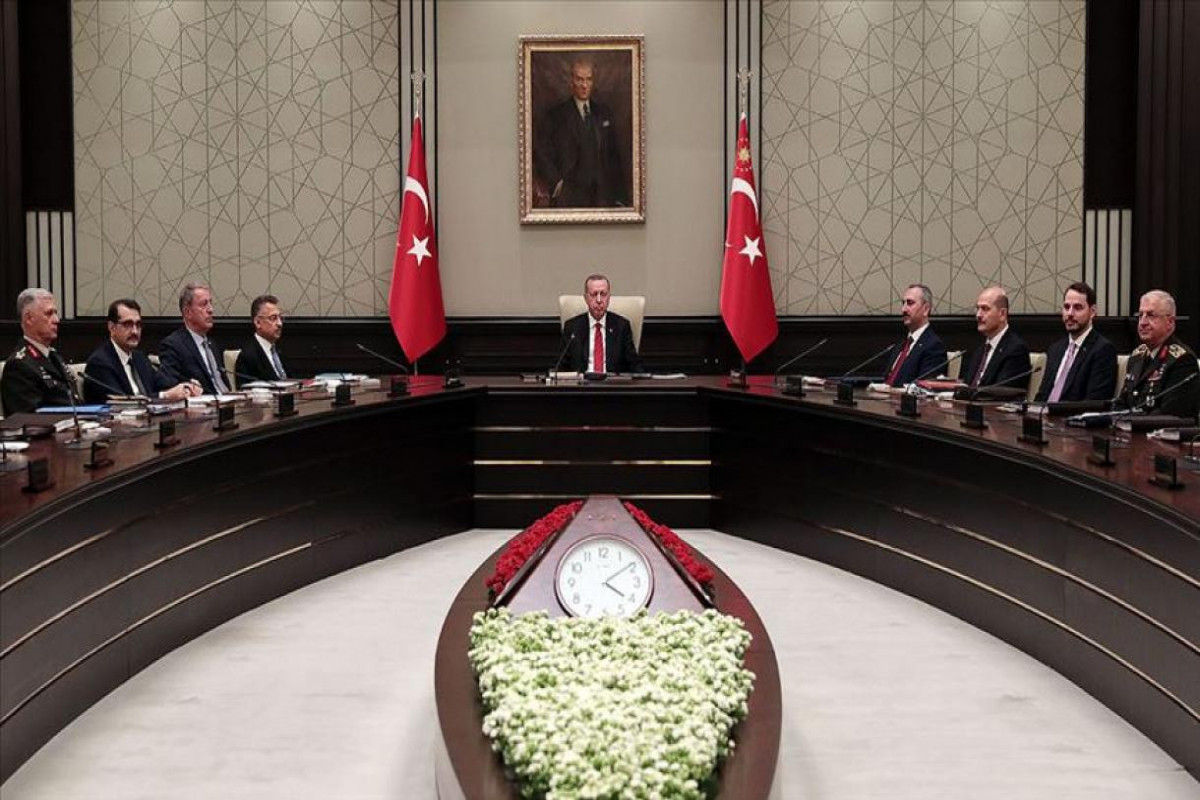 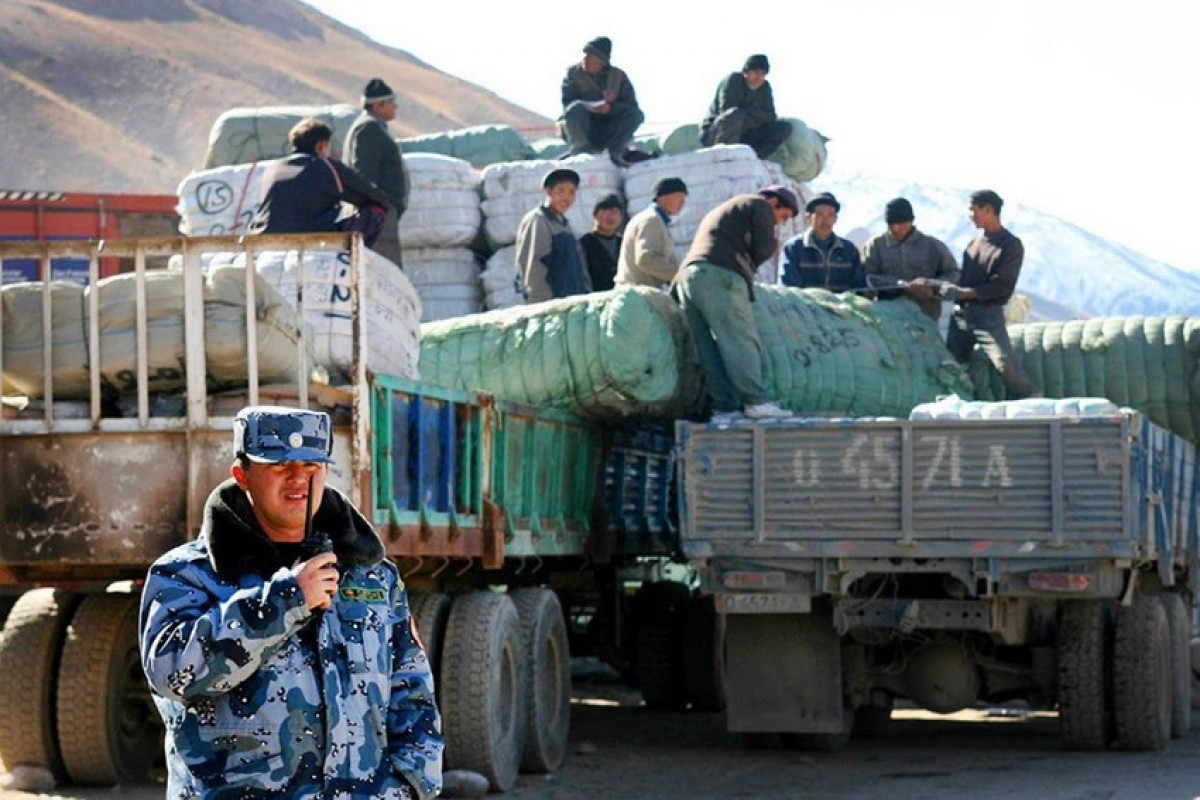