U.S. troops come under fire in Syria after strikes against Iran-backed militias 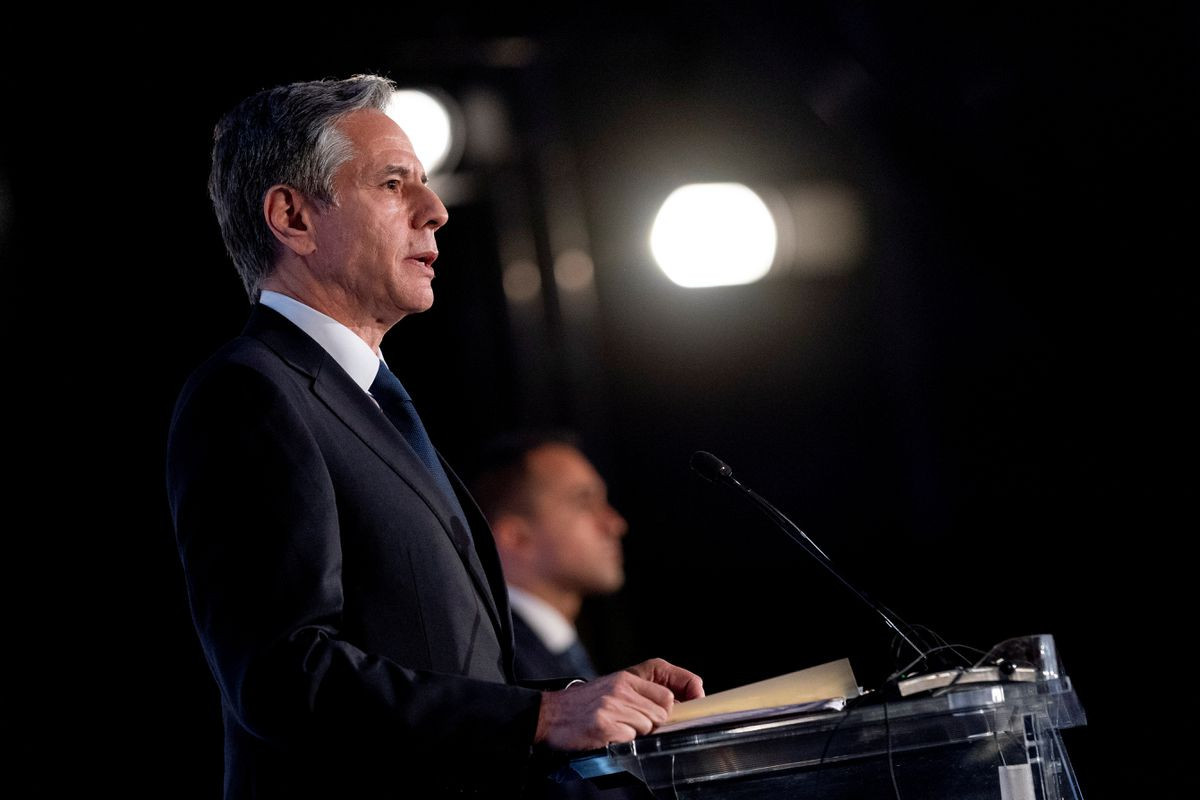 A U.S. military spokesman said U.S. forces had responded to the multiple rockets by firing back at the positions in self-defense.

"There are no (U.S.) injuries and damage is being assessed," Colonel Wayne Marotto said, referring to the rocket attack. He did not say who was responsible for the attack on U.S. troops.

Sources in Deir al Zor, in eastern Syria, said an Iranian-backed militia group had fired a few artillery rounds in the vicinity of al Omar oil field, which is controlled by the U.S.-backed Syrian Democratic Forces.

The rocket fire underscored the risk of escalation and the limits of U.S. military firepower to restrain Iran-aligned militias that Washington blames for a series of increasingly sophisticated drone strikes against U.S. personnel and facilities in Iraq.

Hours earlier, U.S. Secretary of State Antony Blinken and the White House had defended the U.S. strikes in Iraq and Syria on Sunday as a way to tamp down on the risk of conflict.

"We took necessary, appropriate, deliberate action that is designed to limit the risk of escalation, but also to send a clear and unambiguous deterrent message," Blinken told reporters in Rome.

Iraqi militia groups aligned with Iran in a statement named four members of the Kataib Sayyed al-Shuhada faction they said were killed in the attack on the Syria-Iraq border. They vowed to retaliate.

But it was not immediately clear who fired the latest salvo at U.S. forces.