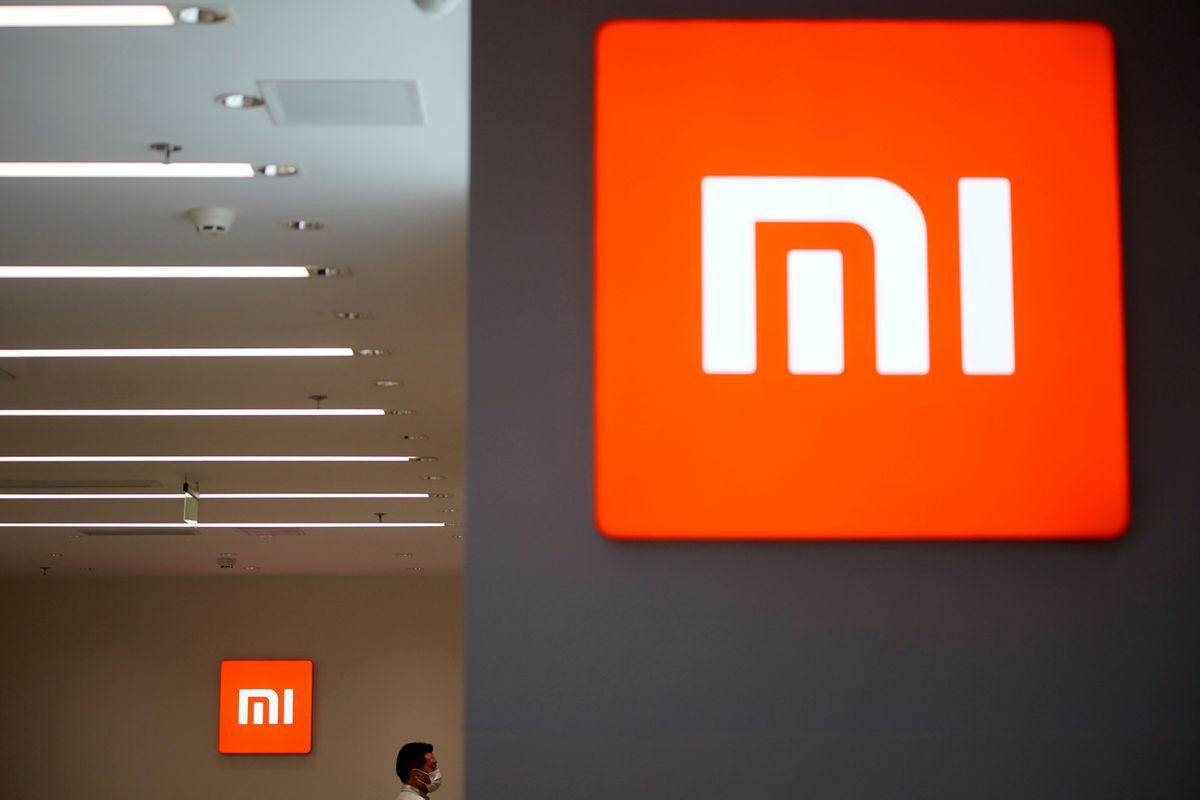 Chinese smartphone giant Xiaomi Corp will build a plant that can produce 300,000 vehicles annually in Beijing for its electric vehicle unit, authorities in the capital said on Saturday, APA reports quoting Reuters.

The plant will be constructed in two phases and Xiaomi will also built its auto unit's headquarters, sales and research offices in the Beijing Economic and Technological Development Zone, the government-backed economic development agency Beijing E-Town said on its official WeChat account.

In March, Xiaomi said it would commit to investing $10 billion in a new electric car division over 10 years. The company completed the business registration of its EV unit in late August. 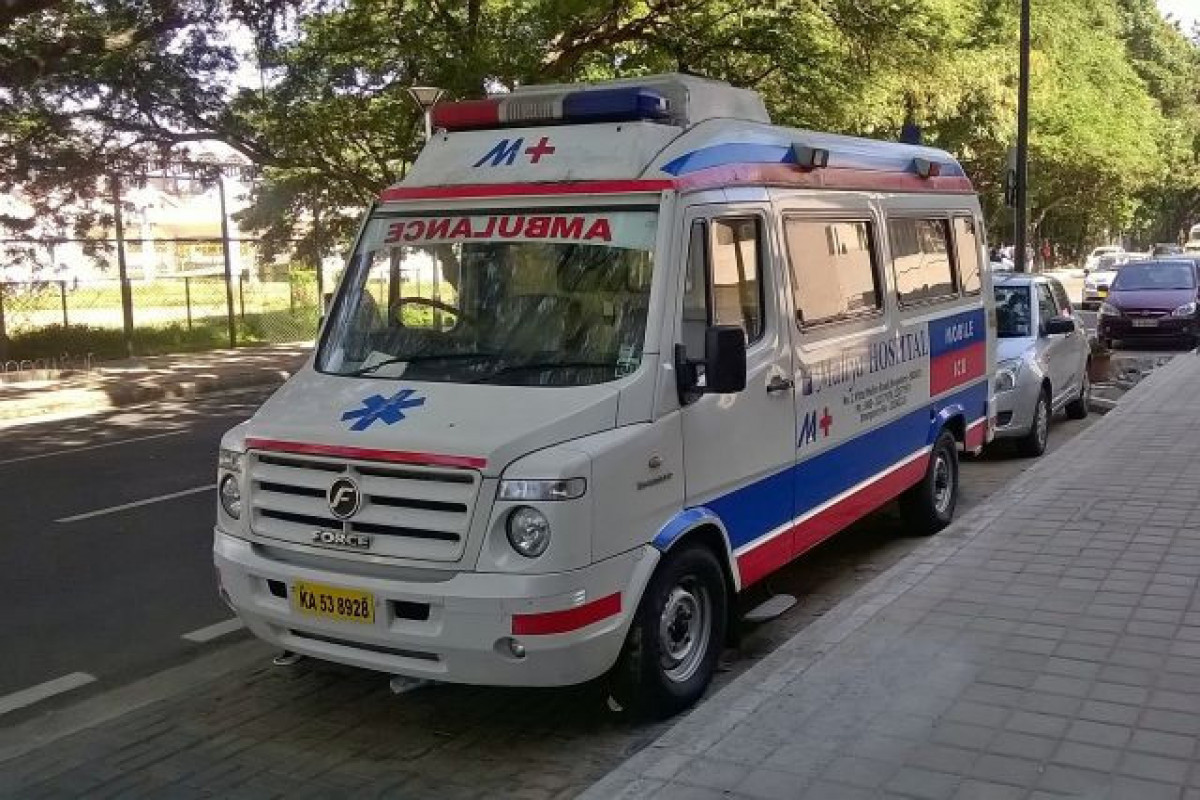 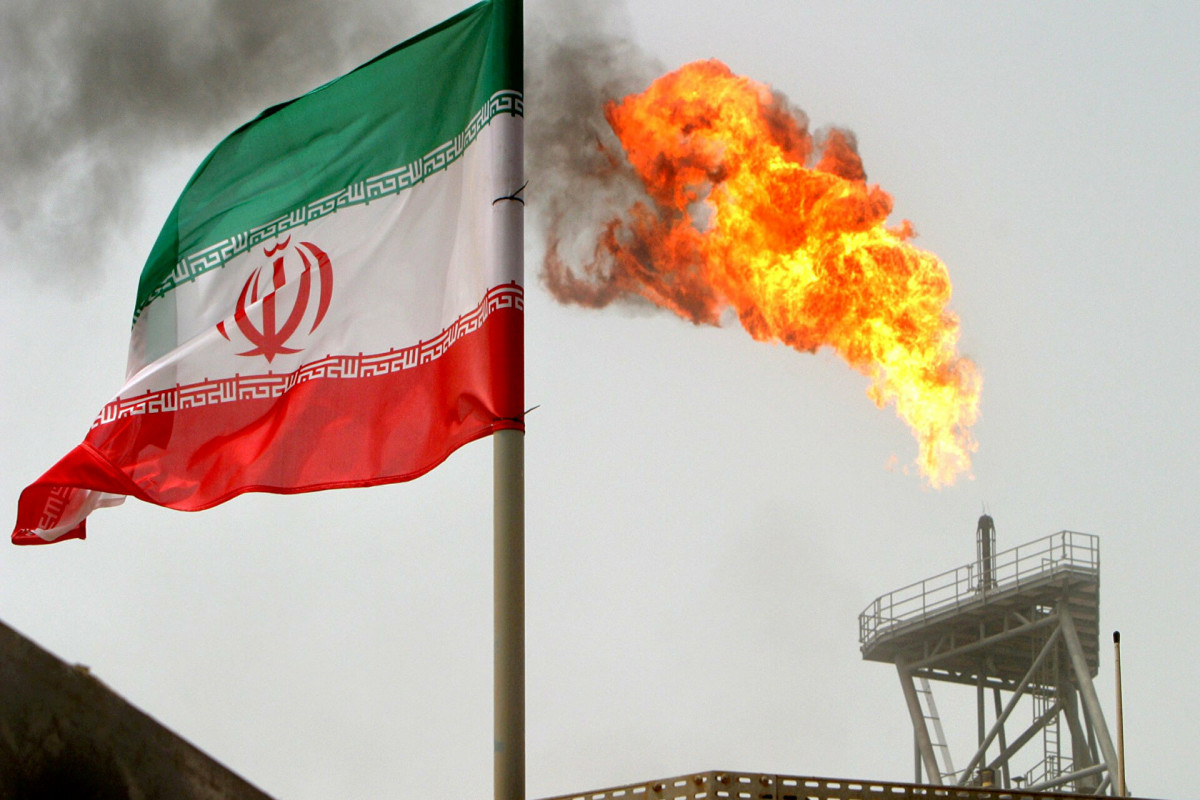 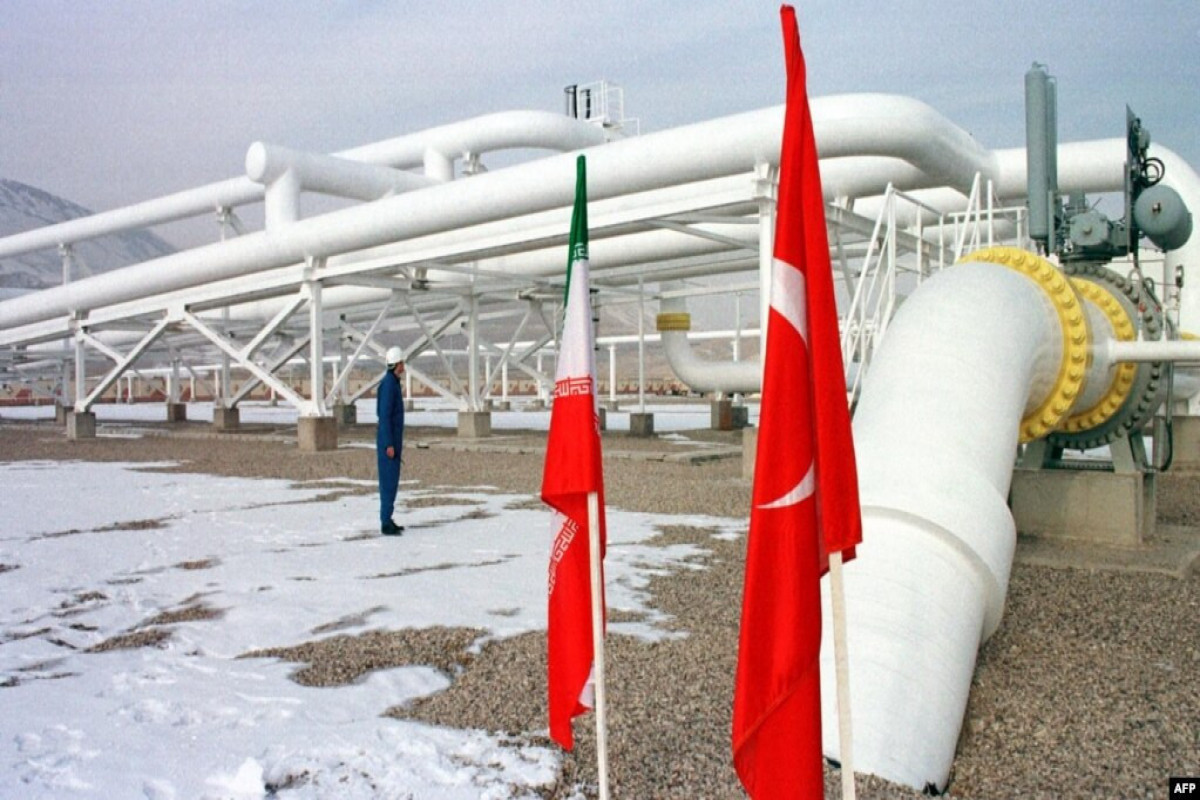