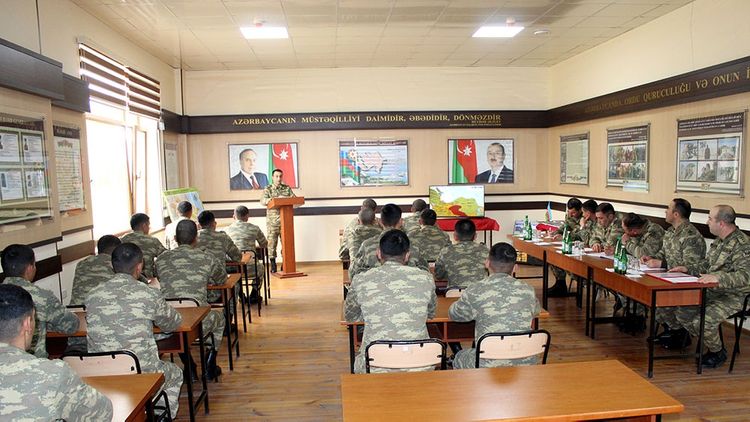 According to the training plan for 2020, the "Best group leader for classes on socio-political training" contest is held in the Azerbaijan Army, the Minister of Defense told APA.

The aim of the competition, held in the types of troops, army corps, formations, independent military units, and special military-educational institutions, is to train military personnel in the conduct of ideological work, to educate them in the spirit of national-moral values and Azerbaijanism, to improve combat and moral-psychological qualities, to bring to the attention of military personnel the importance of observance of the rule of law in the performance of combat missions and personal responsibility in strengthening military discipline, as well as the propaganda of best practices in these areas. 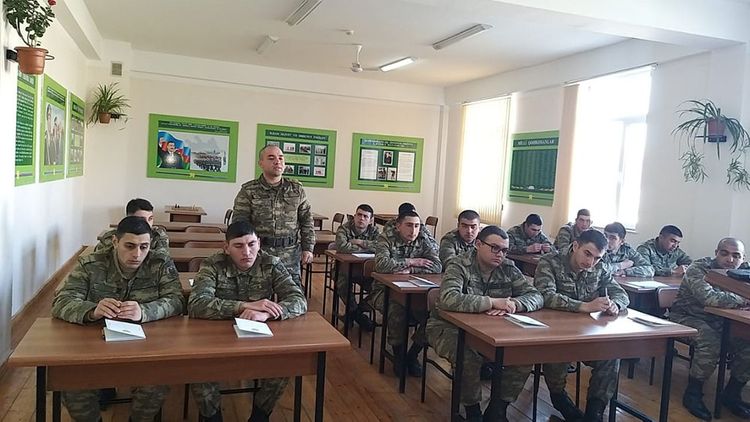 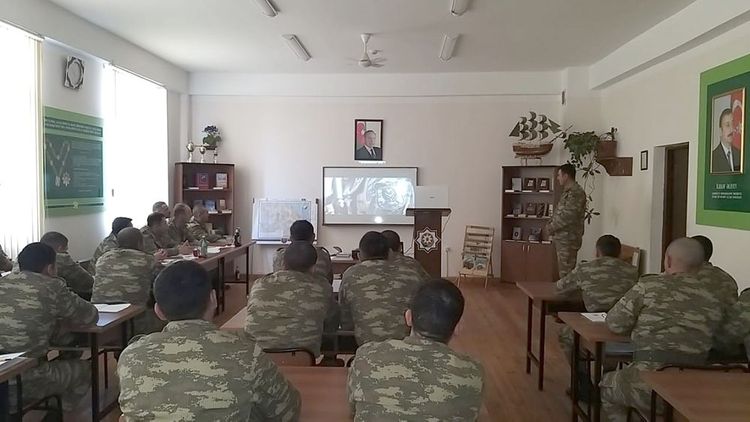 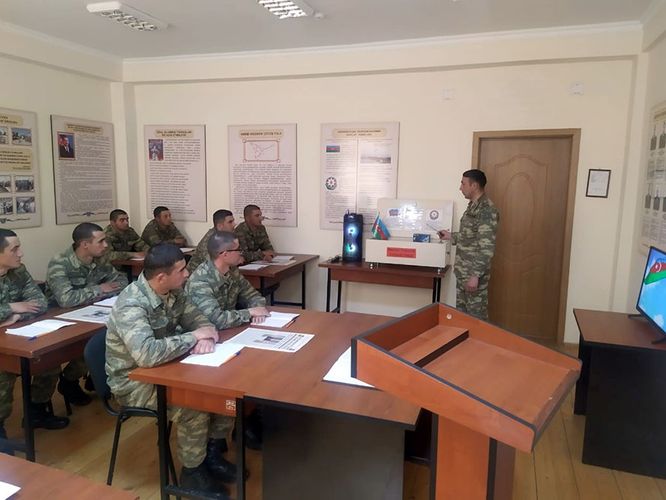