29th anniversary of the military police is celebrated - VIDEO 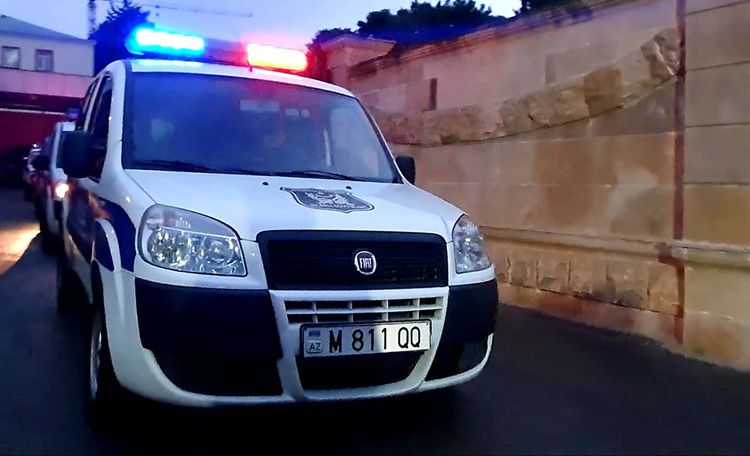 This body was established in 1992 by the order of the Minister of Defense and has passed a difficult and glorious path. In the course of the moral-psychological training of the military police personnel, the main efforts were aimed at educating strong-willed characteristics and determination in protecting the interests of the state and people, the sovereignty and territorial integrity of the Republic of Azerbaijan, and readiness to carry out assigned tasks in any conditions.

The military police personnel took an active part in the liberation of our lands and worthily accomplished the tasks assigned during the Patriotic War.

Currently, the military police units’ servicemen are involved in ensuring security in human settlements and places of deployment of troops in the liberated territories.

Military police squad serves day-and-night at stationary and mobile checkpoints in human settlements and on the military transport movement routes, conduct pass control, as well as control of the implementation of the daily routine by servicemen during service and combat duty.

At the checkpoints deployed in various directions, the military police conduct a patrolling service, organize the protection of important military facilities, keep a record of vehicles entering the territory, as well as ensure the escort of convoys.