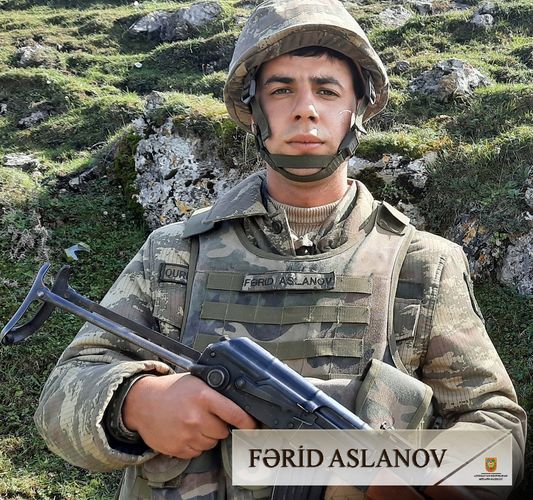 The combat operations conducted by the glorious Azerbaijani Army under leadership of Commander-in-Chief of the Armed Forces Ilham Aliyev are successfully continued, the press service of the Ministry of Defense told APA.

Our cities and villages liberated from occupation as a result of bravery of our army have been cleared of the Armenian armed forces and those territories are under full control of our units.

We present a group of our military servicemen who contributed to victories of the Azerbaijani Army. 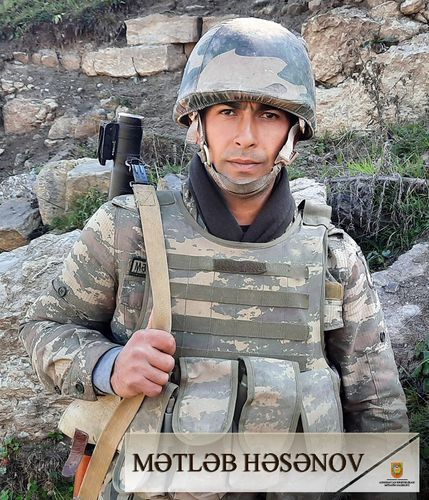 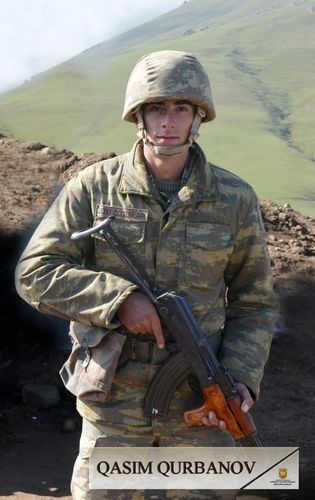 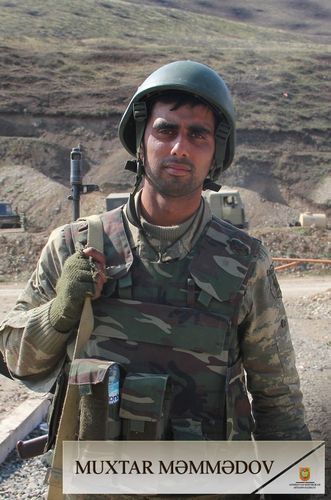 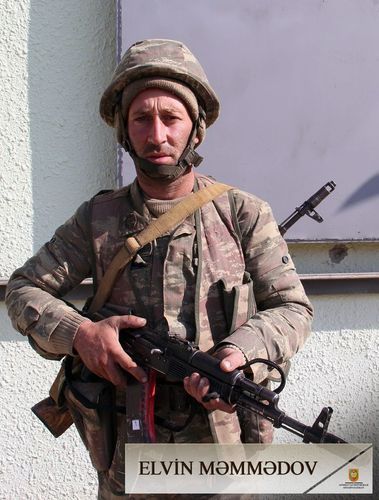 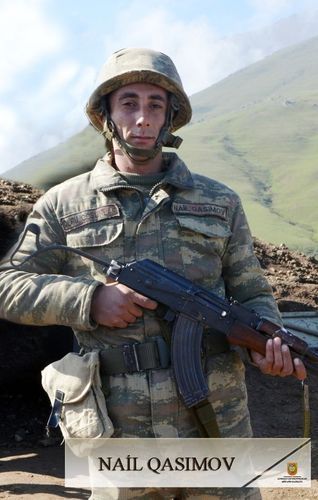 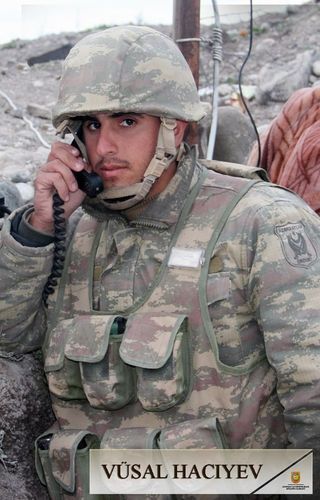 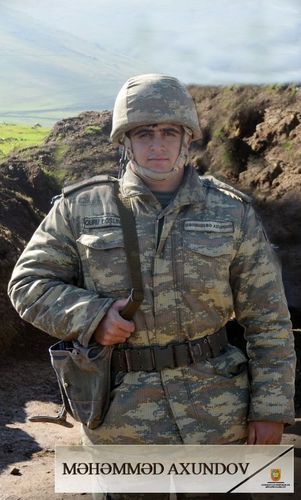 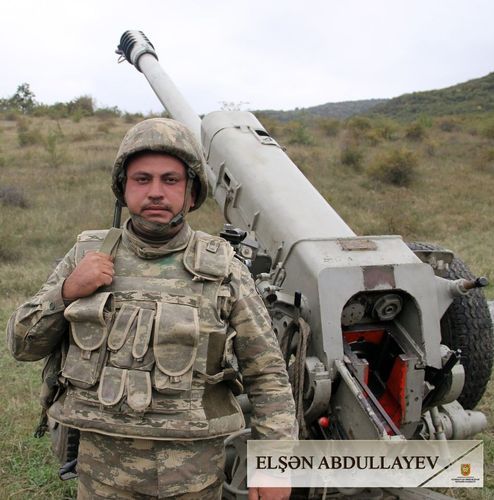 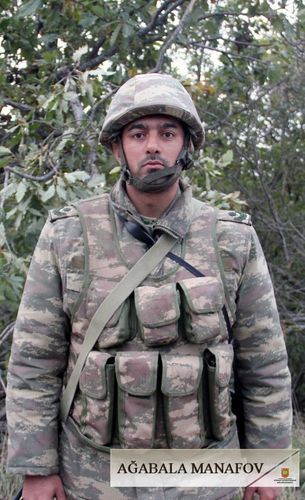