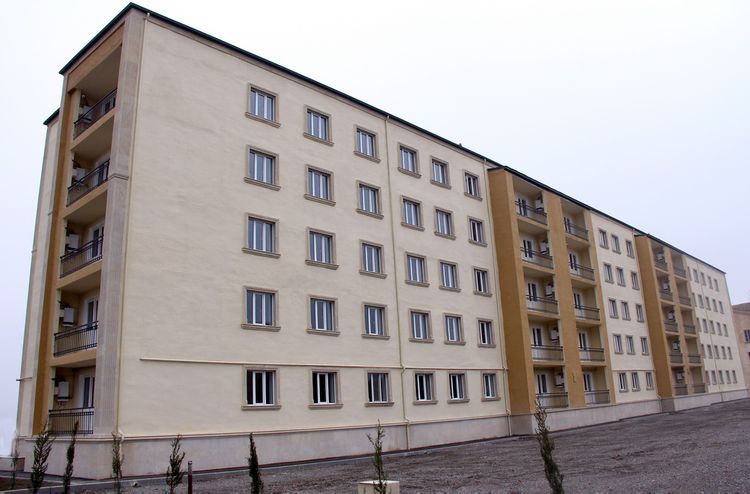 In accordance with the instructions of the President of the Republic of Azerbaijan, the Supreme Commander-in-Chief of the Armed Forces, Mr. Ilham Aliyev regarding the improvement of the social conditions of the military personnel of the Azerbaijan Army, the servicemen were provided with a residential building located on the territory of the Air Force Base, Ministry of Defence told APA.The Deputy Minister of Defense – Commander of the Air Force, Lieutenant General Ramiz Tairov has met with the flight-technical staff and family members at the ceremony of handing over the keys to the service apartments and welcomed the participants on behalf of the leadership of the ministry.The Deputy Minister of Defense noted that the periodic provision of servicemen with permanent housing and service apartments in recent years to improve their social conditions is a vivid example of the head of state’s concern for our army.During the event, it was reported that the five-story building consists of 70 completely renovated apartments and is equipped with all communication lines.A substation was built and gas, water, electricity meters were installed in the building where all the necessary conditions have been created to ensure effective recreation for families of servicemen. The apartments were equipped with kitchen furniture, and furniture for the guestroom, children, and bedrooms, as well as supplied with a heating system. The territory is covered with asphalt, a tank with a volume of 100 cubic meters of water has been installed, and landscaping works have been carried out.The servicemen who received the apartments expressed their gratitude to the Supreme Commander-in-Chief of the Armed Forces, Mr. Ilham Aliyev.Then the Air Force Commander, Lieutenant General R. Tairov got acquainted with the conditions created here and talked with the servicemen family members. 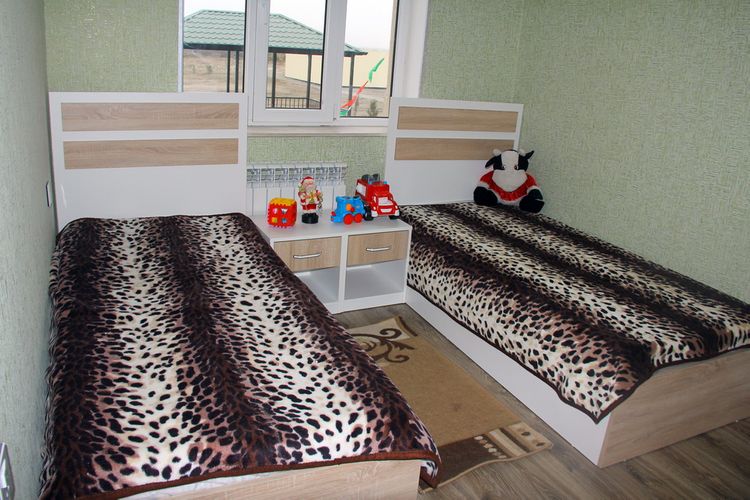 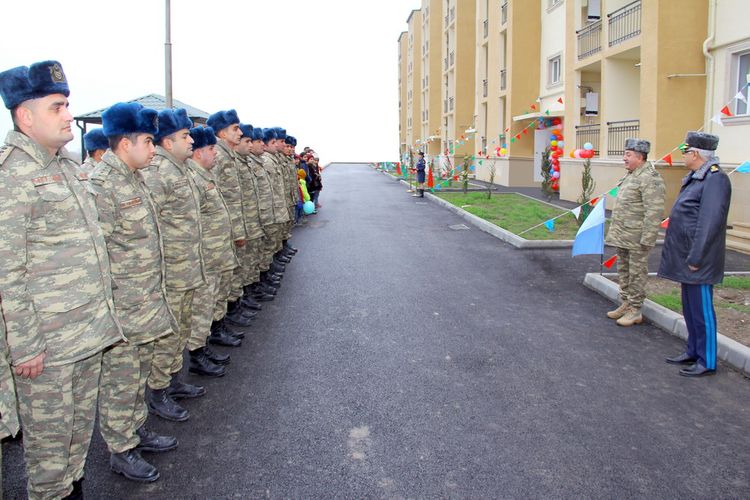 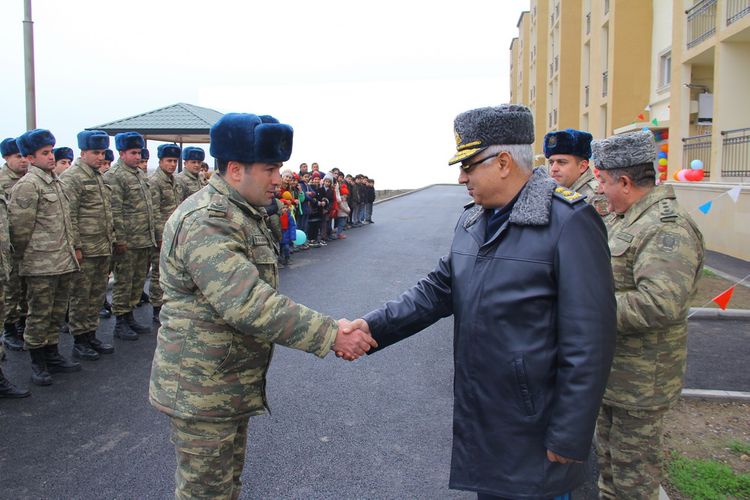 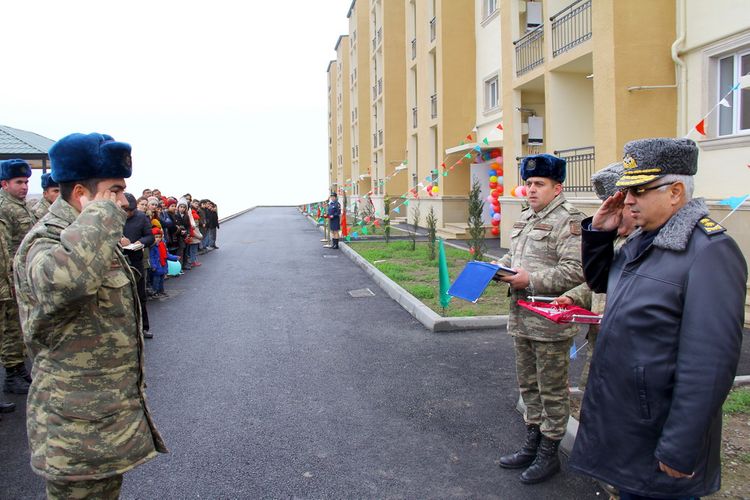 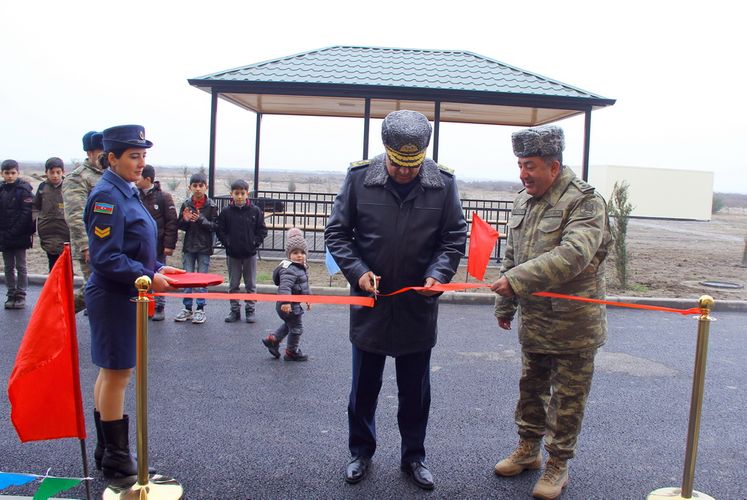 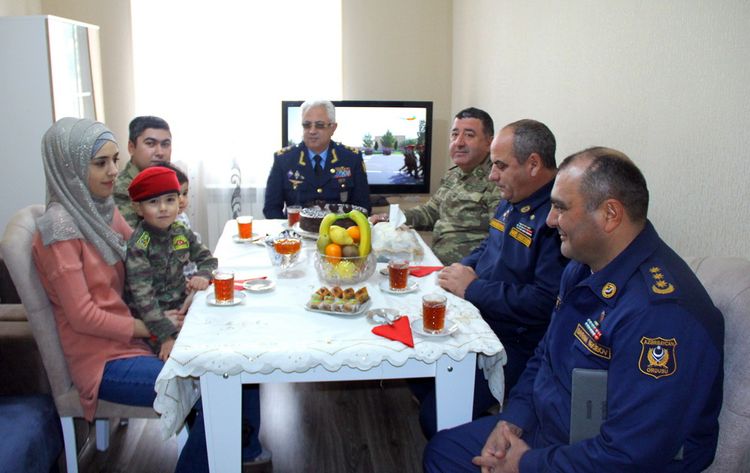 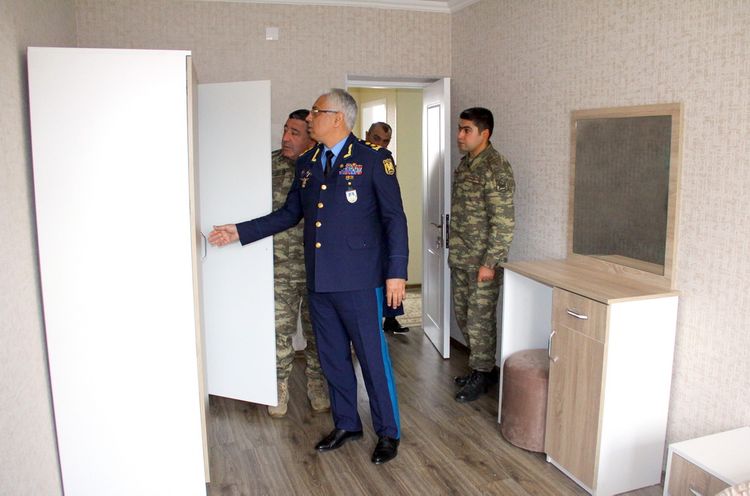 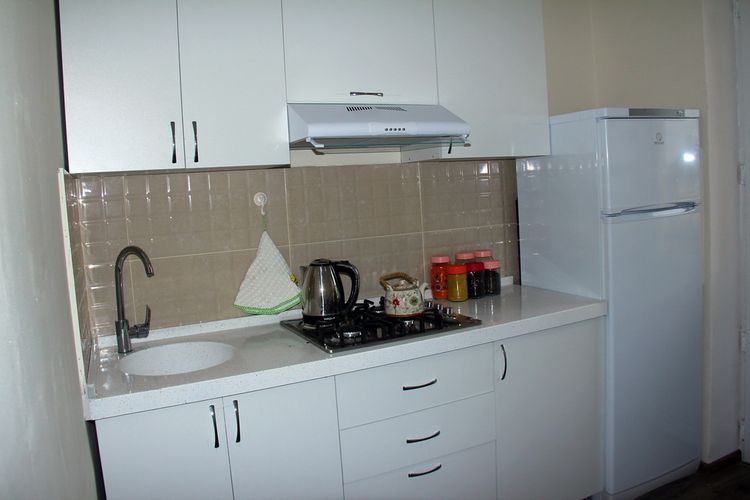