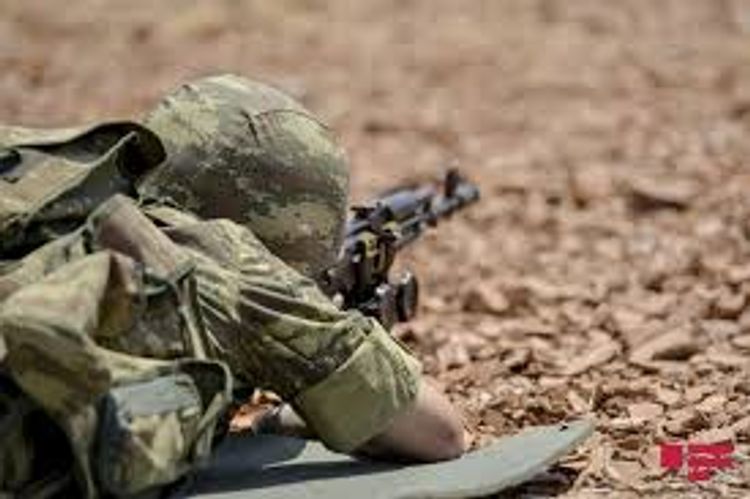 Military units of the armed forces of Armenia violated ceasefire 70 times throughout the day in various direction of the front, using large-caliber machine guns and sniper rifles, The Ministry of Defence told APA.At present, relative calm is observed in the direction of the Tovuz region of the Azerbaijan-Armenia state border.Armenian armed forces, located in Jil village and on nameless hills in Chambarak region subjected to fire the positions of the Azerbaijan Army located in Zamanly village and on nameless hills in Gadabay region.The positions of Azerbaijan Army were also fired from the positions of Armenian military units located near the occupied Goyarkh, Chilaburt villages of Terter region, Yusifjanly, Marzili villages of Aghdam region, Kuropatkino village of Khojavend region, Ashaghy Veysalli, Garakhanbayli, Ashaghy Seyidahmadli, Gorgan, Kurdlar, Horadiz villages of Fuzuli region, Mehdili village of Jabrayil region, as well as from the positions located on nameless hills in Goranboy and Terter regions.The enemy was suppressed by retaliation fire. Our units fully control the operational situation.