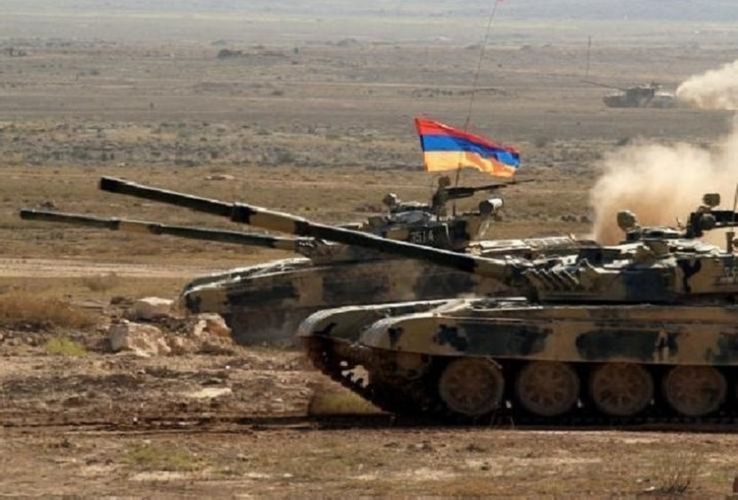 Armenian army has launched military exercises in the occupied territories of Aghdam, at Uzundere village.

The sounds of heavy artillery fire can be heard in the villages near the line of contact.