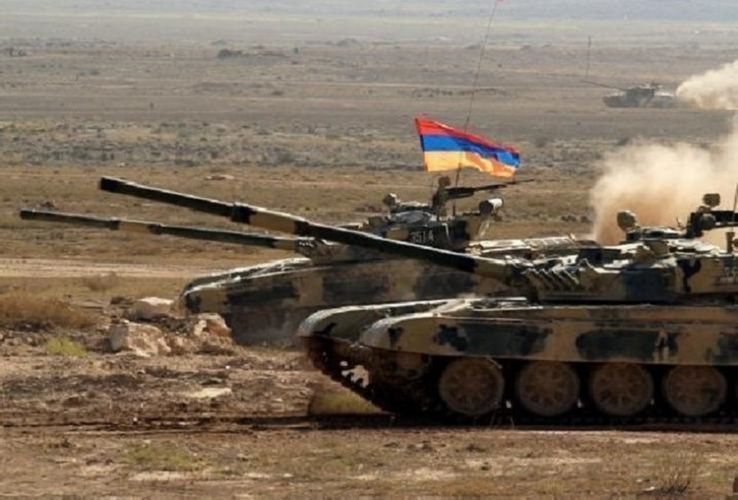 The Armenian Armed Forces conduct large-scale military exercises in the direction of Uzundere village of Azerbaijan’s Aghdam region, on the fault-line of the troops.

The heavy artillery mounts are used during the exercise.

The explosion sounds are heard in all residential settlements of the region.

The exercise continues at present.