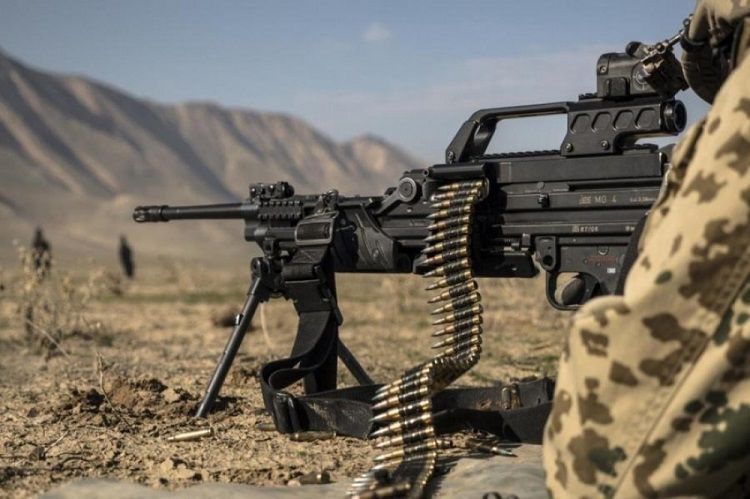 Provocations of the enemy side continue on the state border of the Republic of Azerbaijan with Armenia, State Border Service (SBS) told APA.

On March 13, residential settlements and civilian transportation means in Abbasbayli district of Gazakh region were intensively shelled by the units of the Armenian Armed Forces, located nearby Berkaber, Lalagukh, and Sevkar districts of Ijevan region the Republic of Armenia by large caliber guns starting from nearly 11:45 a.m.

Provocation of the enemy side was prevented, combat points of the Armenian Armed forces, shelled Azerbaijan's residential settlements were suppressed by return fire.

At present, our border combat points control the operational situation.