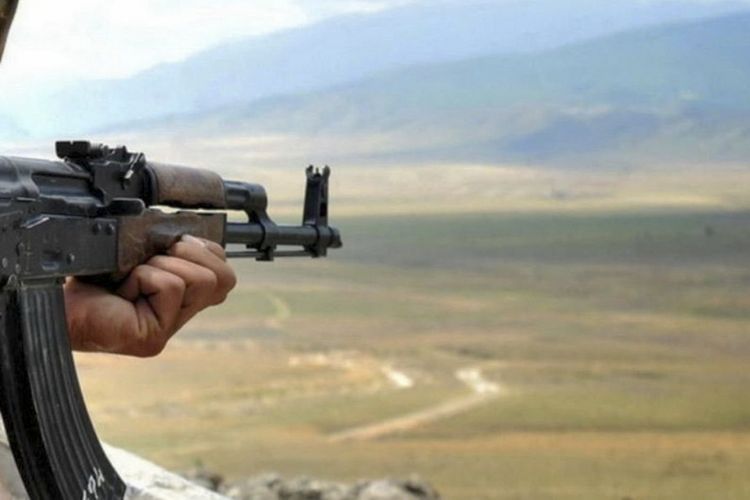 A soldier of the Azerbaijani Army was wounded, the press service of the Prosecutor General's Office told APA.

The Armenian armed forces violated the ceasefire again and opened fire on a combat post in Aghdam village of Tovuz region on September 20, 2020, at 17:00, as a result, soldier Gurbanov Gurban Azad oglu received a "blind shrapnel wound in the right shoulder."