As a result of another provocation committed by Armenians, there are casualties among the civilians of Azerbaijan 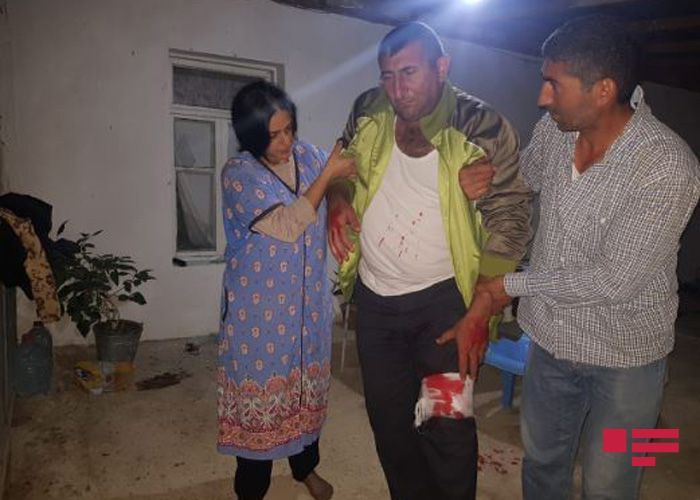 There are people killed and injured among the civilian population of Azerbaijan as a result of provocation committed by the Armenian armed forces this morning, APA reports.

The Armenian armed forces carried out a large-scale provocation and intensively fired at the positions of the Azerbaijani Army located in the frontline zone and our settlements with large-caliber weapons, mortars and artillery of various calibers.

Dozens of houses in these villages were severely damaged. People living on their own property were injured and killed. 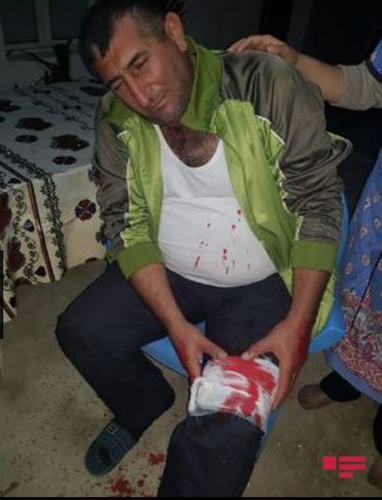