Assistant to President: “Armenia does not distinguish between military and civilian facilities” 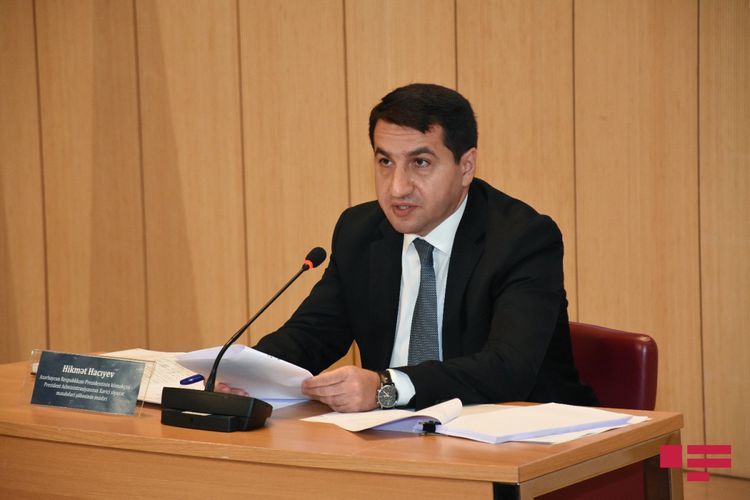 “International humanitarian law requires to distinguish between military and civilian facilities,” said Assistant of the President of the Republic of Azerbaijan, Head of Foreign Policy Affairs Department of the Presidential Administration Hikmat Hajiyev at the briefing held for representatives of diplomatic corps at the ADA University, APA reports.

He noted that however, in the steps of Armenian side this difference is not seen: “According to international humanitarian law, military attacks can be carried out only against military facilities and army. By this law, all civilians are protected. Until that moment these civilians directly participate in combats. This also bans bombing and destruction by other means of cities, villages, houses, and other civilian facilities.”