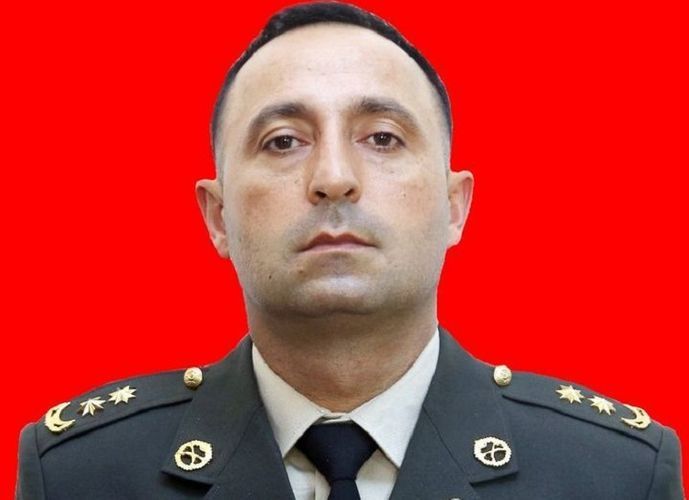 “At about 06:00, on September 27, the Armenian Armed Forces fired at the positions of the Azerbaijani Army located in the frontline zone and our settlements with large-caliber weapons, mortars, and artillery of various calibers, by committing a large-scale provocation” said the head of the press service of the Ministry of Defence, lieutenant colonel Anar Eyvazov, APA reports.

Eyvazov noted that there are killed and wounded among the civilian population as a result of the intensive shelling by the enemy of the Gapanly village of Terter region, the Chiragli and Orta Gervend villages of Aghdam region, the Alkhanli and Shukurbeyli villages of Fizuli region, and the Jojug Marjanli village of Jabrayil region. Serious damage was caused to civilian infrastructure.

A combat helicopter of the Air Force of Azerbaijan was damaged, the helicopter made a landing in our positions. The quick counter-offensive operation of our troops continues.”

Press Secretary of Press Service of the Ministry of Defense has called on social media users not to use unofficial, unspecified, non-objective information.