Azerbaijan’s MFA: Facts related to shelling of Ganja, Mingechevir and other territories to be presented to international organizations 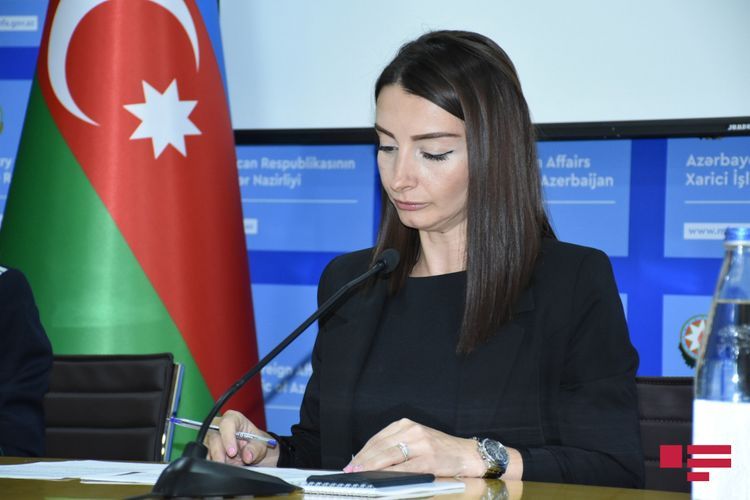 “Based on the accurate facts and information that the Azerbaijani side has, our country’s Ganja, Mingechevir cities, Absheron and Khyzy regions have been subjected to rocket shelling from Armenia’s Gorus, Sisyan, Vardenis, Jermuk and Berd cities”, said Leyla Abdullayeva, Spokesperson of the Ministry of Foreign Affairs (MFA) of the Republic of Azerbaijan at today’s briefing, APA reports.

“The facts that we have on our hands regarding rocket shelling of the Azerbaijani cities by Armenia especially the ones that were collected with participation of both local and international experts, reporters being on the scene of incident and foreign journalists will be presented by the Azerbaijani side to relevant international organizations”, the MFA official stressed.