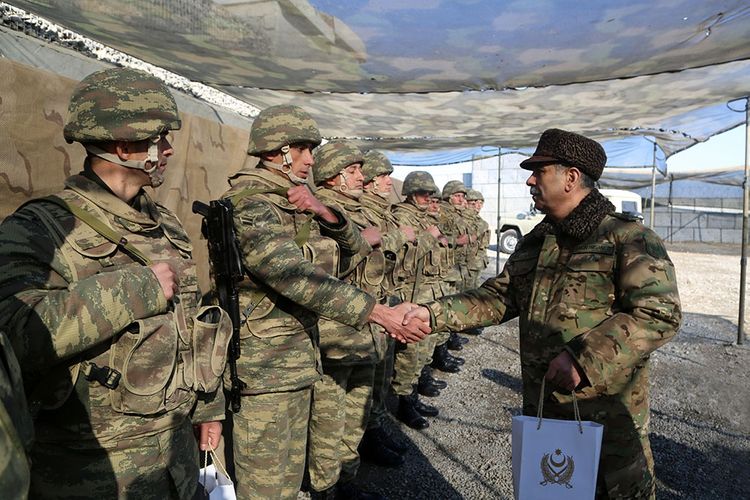 As part of the Large-Scale Command-Staff Exercise, the Minister of Defense Colonel General Zakir Hasanov and the leadership of the ministry visited the foremost units of one of the military units in the frontline zone, which marks the anniversary of its establishment, the Ministry of Defense told APA.

The Minister of Defense, after checking the level of combat readiness of the units, observed the foremost positions of the armed forces of Armenia and gave relevant instructions.

In the end, servicemen being on combat duty in the front line were presented valuable gifts and a conversation was held with them at the tea table. 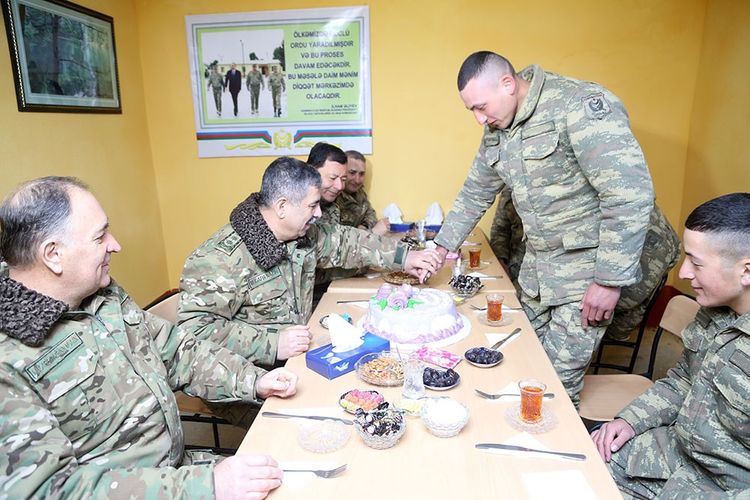 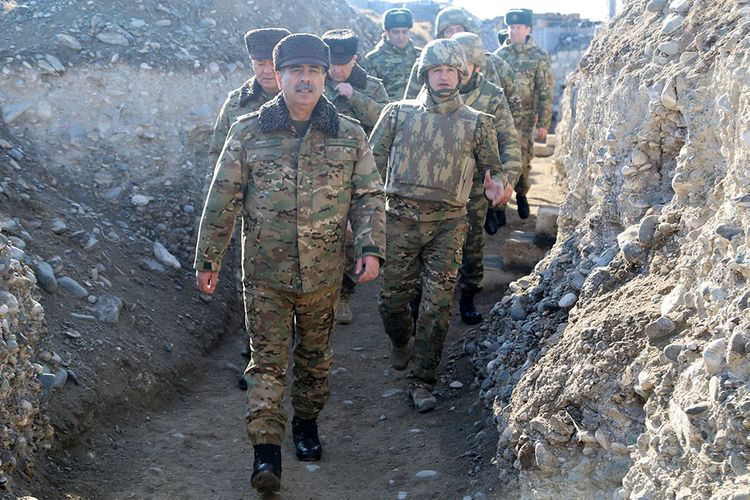 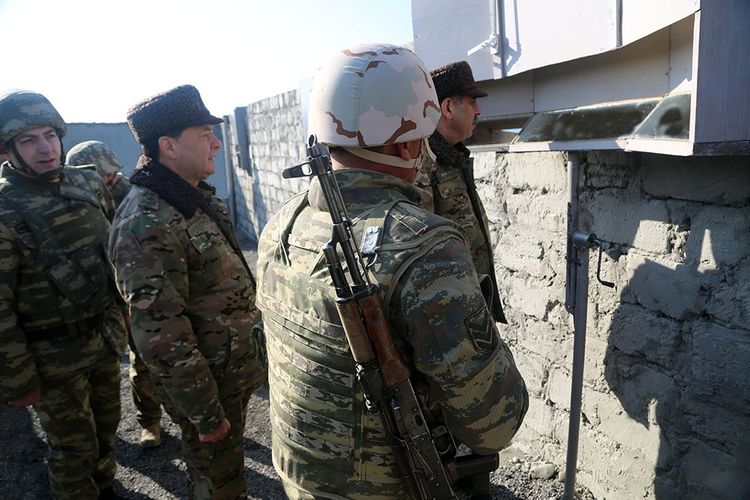 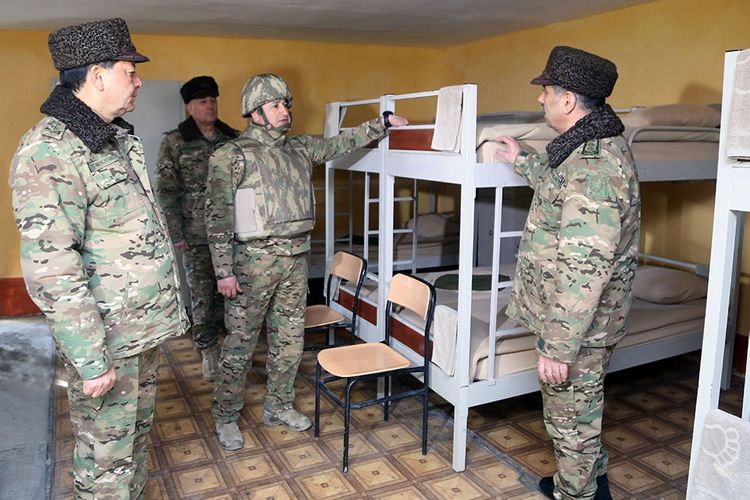 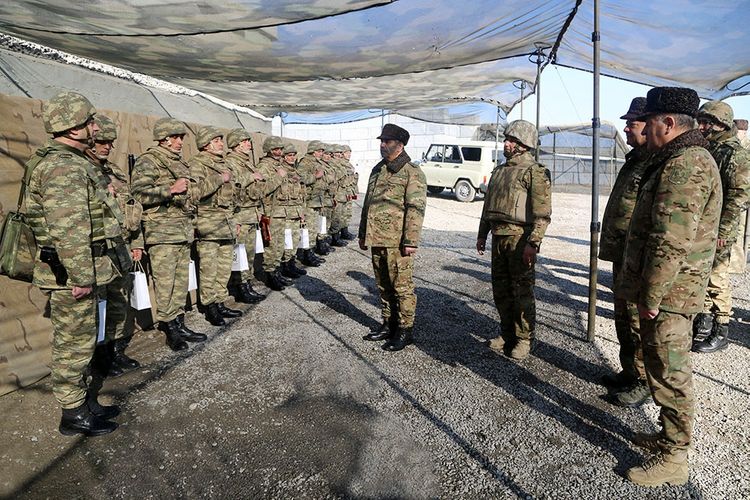 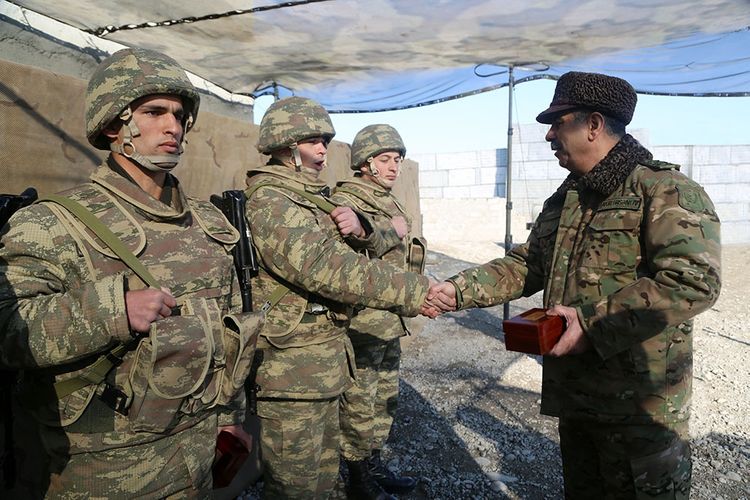 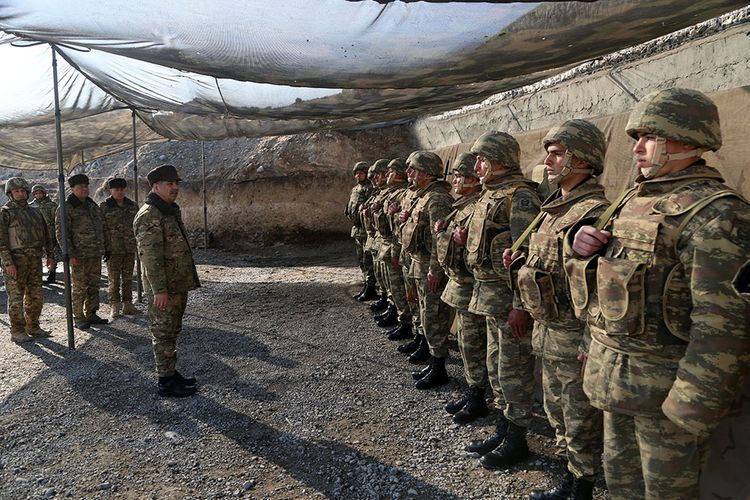