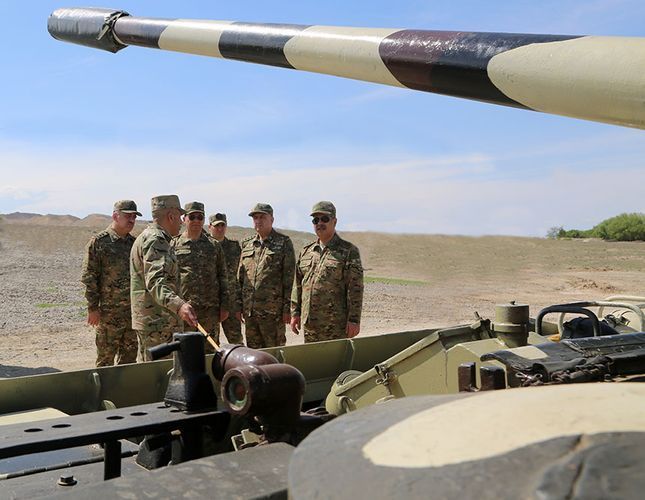 Under the instruction of the President of the Republic of Azerbaijan, Supreme Commander-in-Chief of the Armed Forces, Mr. Ilham Aliyev, the Assistant to the President of the Republic of Azerbaijan – Head of the Military Affairs Department of the Presidential Administration of the Republic of Azerbaijan Colonel General Maharram Aliyev, the Minister of Defense Colonel General Zakir Hasanov and the leadership of the ministry have checked the combat capability of the weapons and military equipment of military units in frontline zone, the Ministry of Defence told APA.After familiarizing with the conditions created in the military units for the military personnel, various types of weapons and military equipment that are in the armament of the military units were examined.Colonel General M. Aliyev and Colonel General Z. Hasanov visited the simulator building constructed on the territory of one of the military units and observed the training of crews on the training simulators of tanks and infantry fighting vehicles.By order of the Minister of Defense, military equipment was deployed to the area on training alert, and the task was successfully completed. 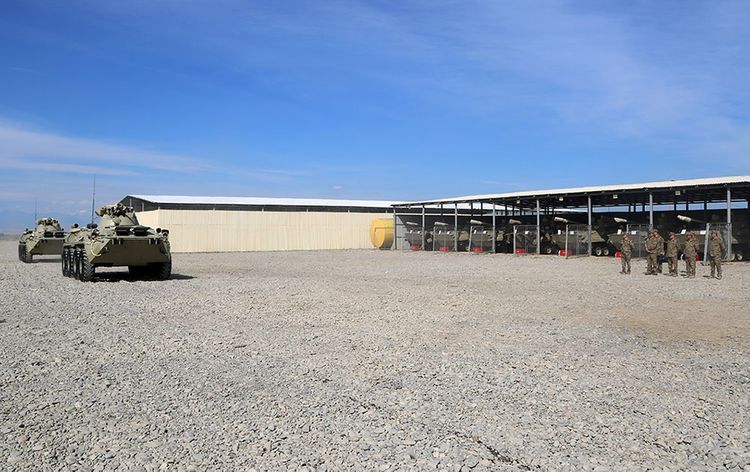 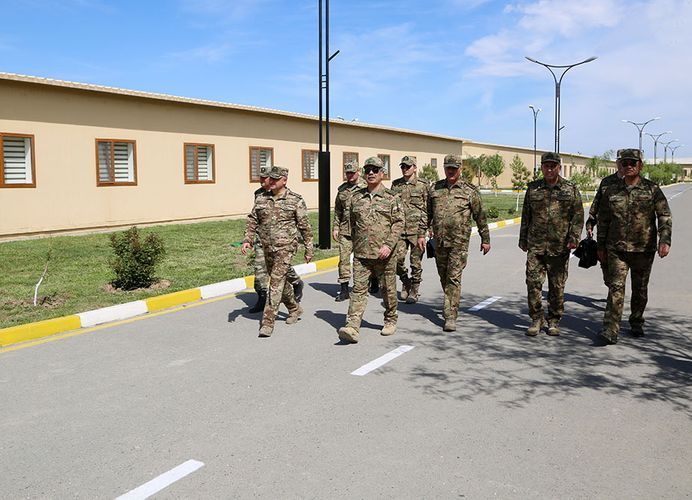 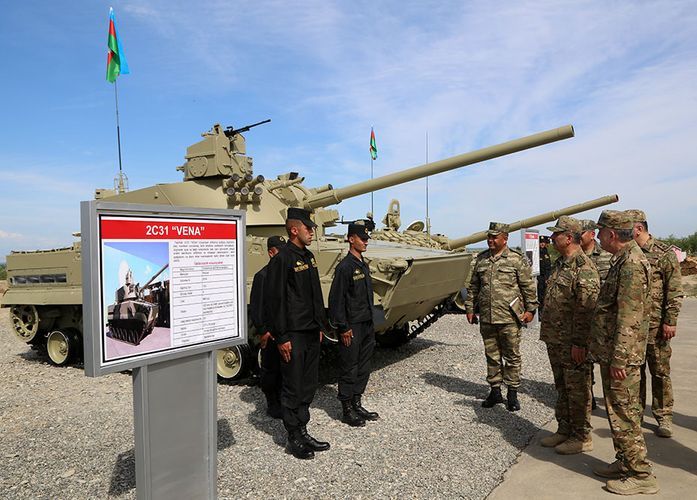 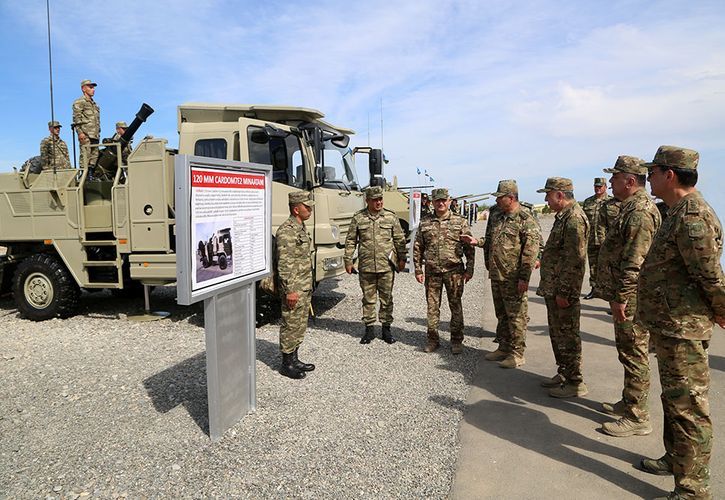 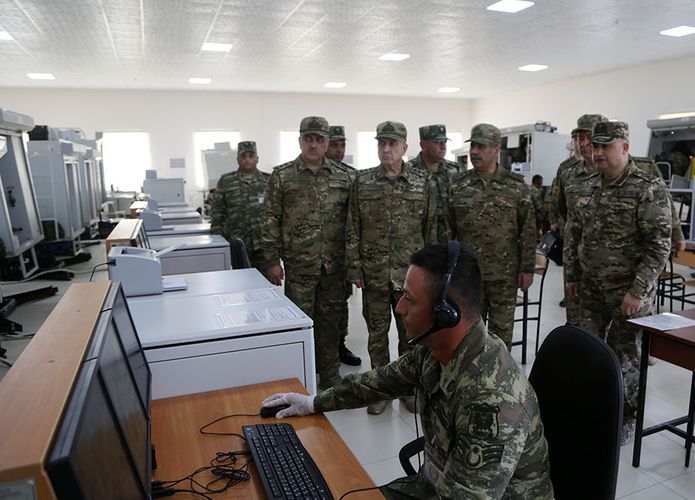 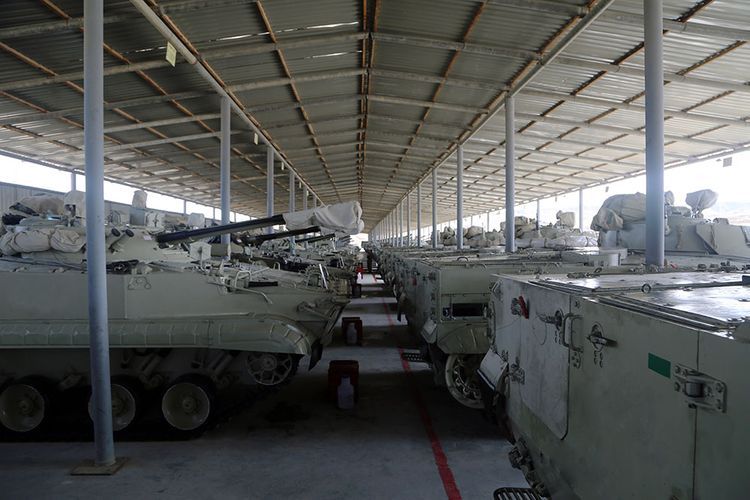 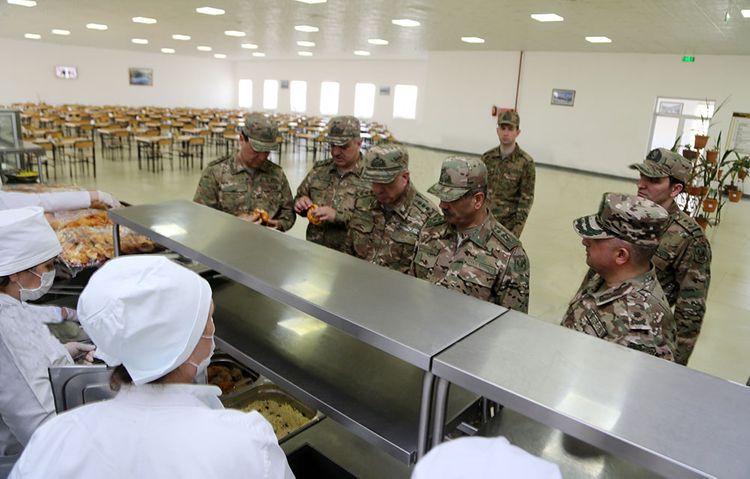 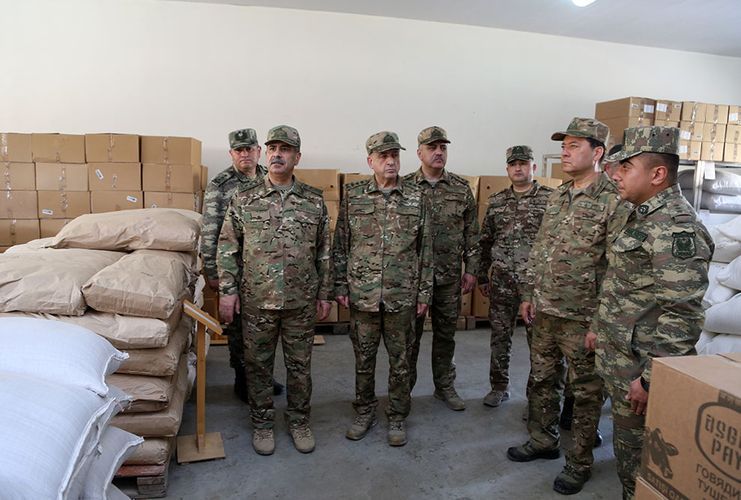 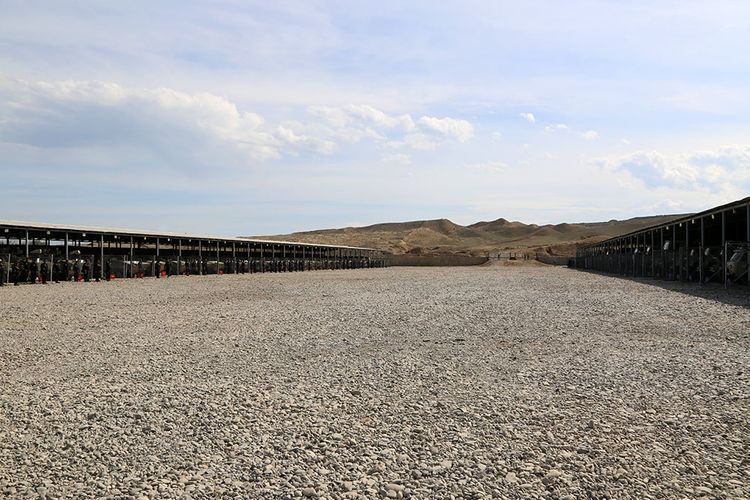