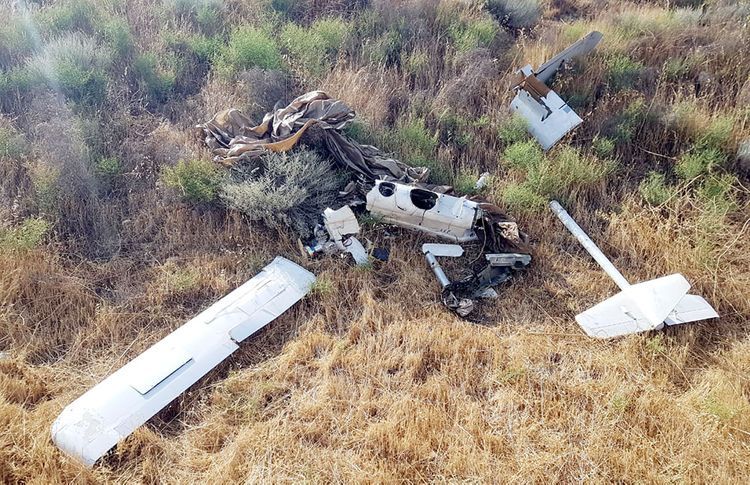 On July 16 in the morning, the units of the armed forces of Armenia, using the tactical unmanned aerial vehicle (UAV) "X-55", attempted to carry out a reconnaissance flight over the positions of the units of Azerbaijan Army in the direction of the Tovuz district of the Azerbaijan-Armenia state border, Defense Ministry told APA.Due to the vigilance of our units, the enemy’s UAV was immediately detected and destroyed.