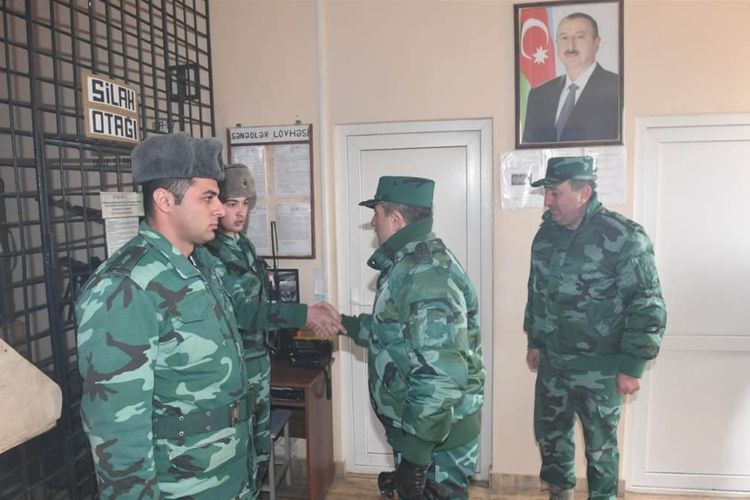 According to the information, condition of execution of instructions, given by the President of the Republic of Azerbaijan, Supreme Commander-of-Chief of Armed Forces Ilham Aliyev, has been checked, militants, serving in combat positions in the line of contact, have been met, their service and life condition have been viewed.

Measures done regarding the organization of service-combat activity of Gazakh Combined Arms Border Division, prevention of enemy provocations, and establishment of necessary border protection infrastructure have been viewed, necessary instructions have been given in the direction of increase combat readiness of military units and provision of inviolability of state borders and safety of personnel. 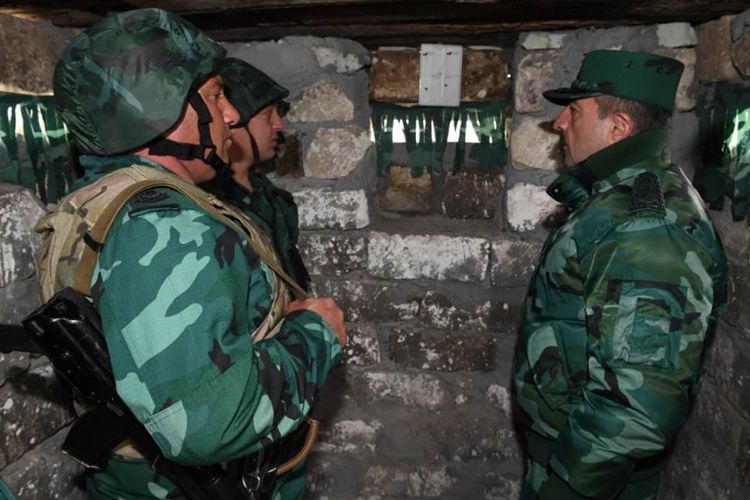 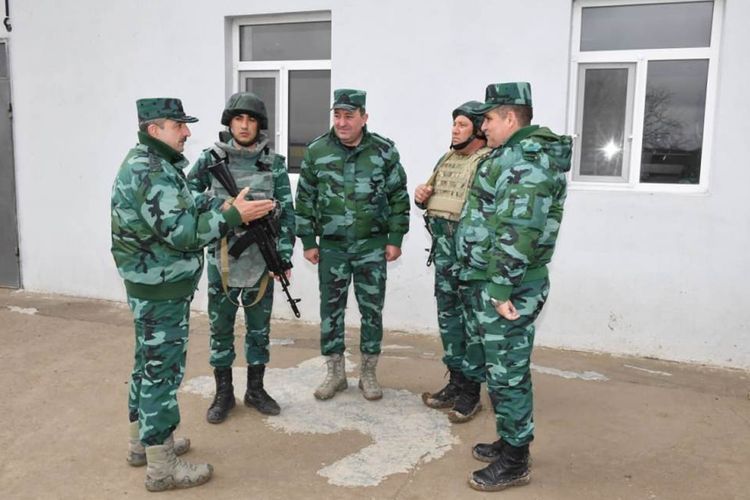 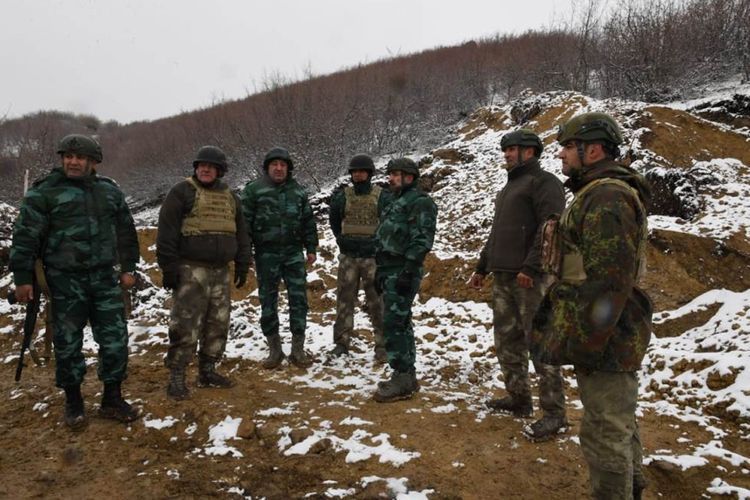 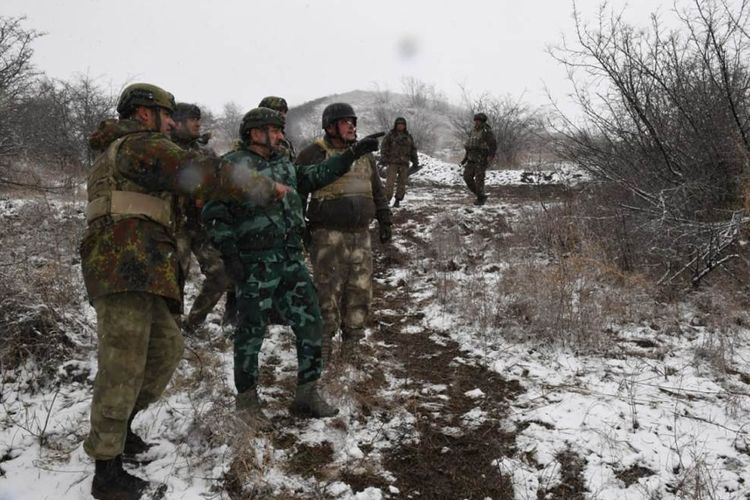