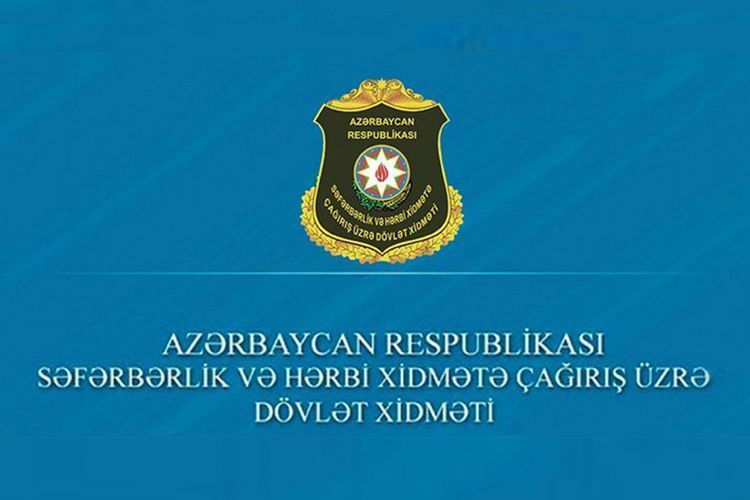 According to the State Service, military officials are conscripted for military exercises, military checks, and special gatherings while they are in reserve, in accordance with the Law of the Republic of Azerbaijan "On Military Duty and Military Service": "Conscription of military officials, who are in reserve, is carried out by the State Service for Mobilization and Conscription for exercise gatherings on different specialties."