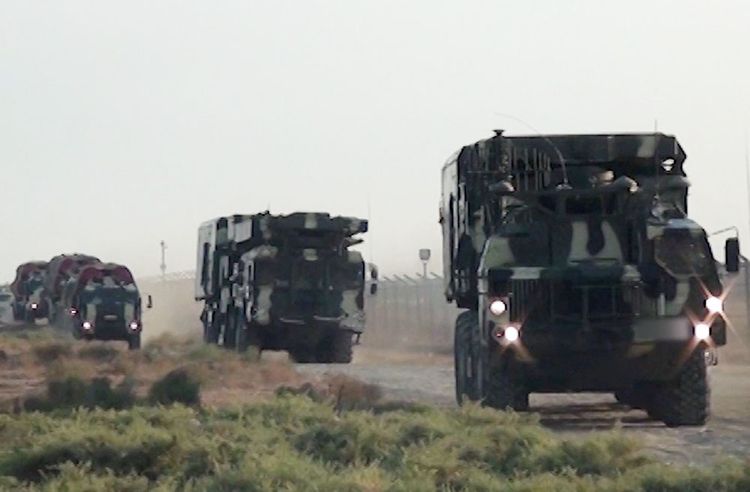 According to the combat training plan for 2020, approved by the Minister of Defense, the air defense units began training, the Ministry of Defence told APA.The battalions of the S-300 "Favorite" Air Defense Missile Systems completed the march, work out the issues of changing, equipment and camouflaging the starting positions in compliance with standards.Rocket units also fulfill tasks to defend important facilities from air attack and to repel the imaginary enemy’s massive missile strike.