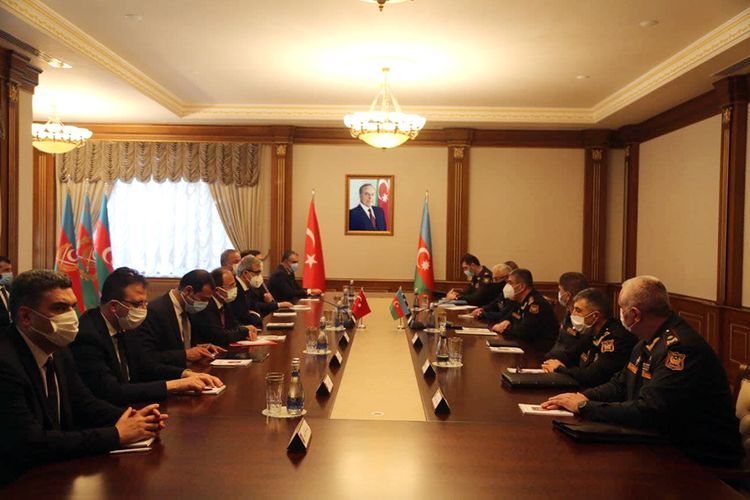 On April 30, the Minister of Defense of the Republic of Azerbaijan Colonel General Zakir Hasanov has met with a large delegation led by the Chairman of the Defense Industry Committee of the Republic of Turkey Mr. Ismail Demir, Ministry of Defence told APA.Welcoming the leaders of the Turkish Defense Industry Committee, STM, ROKETSAN, HAVELSAN companies and ASELSAN-Baku office, the Minister of Defense noted that bilateral military and military-technical cooperation between the two countries are developing, adding that friendly and fraternal relations between the heads of state play a significant role in further expanding this cooperation.At the meeting, the sides discussed actual issues of Azerbaijani-Turkish bilateral military-technical cooperation and identified the ways to implement joint projects between the two countries considering the new methods of conducting modern combat operations, especially the combat experience gained during the Patriotic War. It was noted with confidence that the main attention will be focused on further strengthening the technical equipment of our troops.The development of the Azerbaijan Army as a professional army equipped with the world's most modern weapons and military equipment, including the latest information technologies and wide communications systems will ensure the covert and operational control of our troops, as well as increasing their maneuverability and combat capability in general. 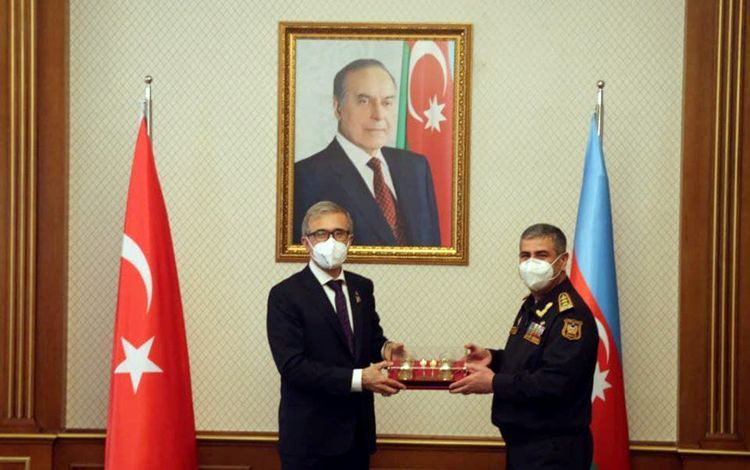 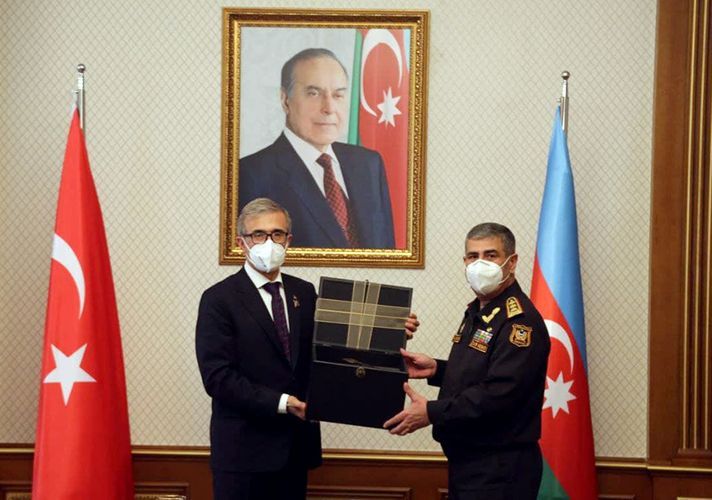