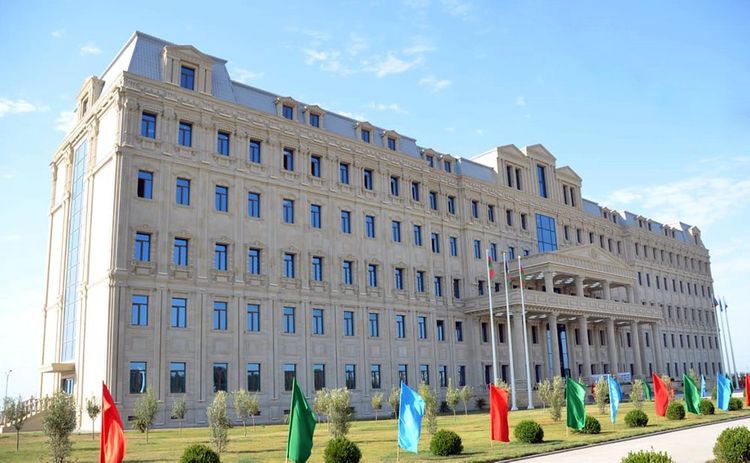 On August 24, the Commander of the Naval Forces of Azerbaijan, Rear Admiral Subhan Bekirov has met with a delegation led by the Deputy Commander-in-Chief of the Russian Navy Vice-Admiral Vladimir Kasatonov, Ministry of Defence told APA.

The meeting discussed issues of military cooperation in the Caspian Sea, the organization of mutual visits of warships of the two countries, and other aspects.

Then a press conference was held with the participation of the heads of delegations of the participating countries and members of the Board of Referees, as well as local and foreign journalists.

In the end, the questions of the representatives of the press were replied. 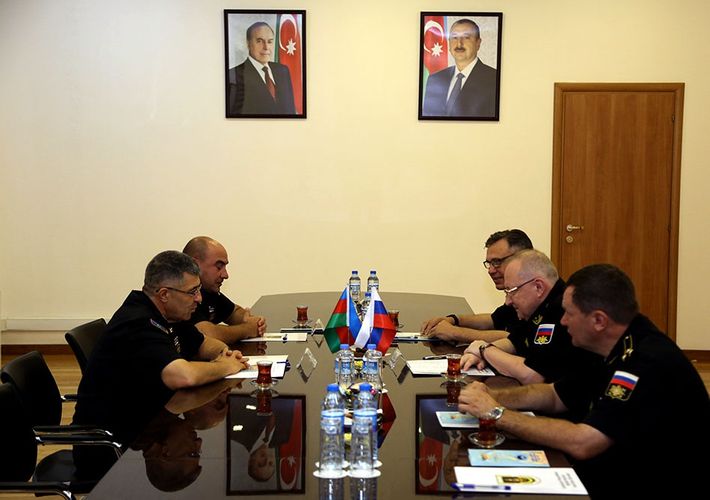 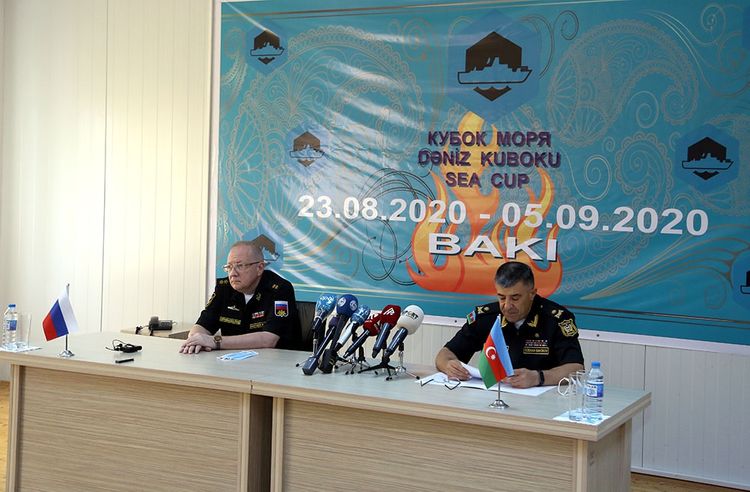