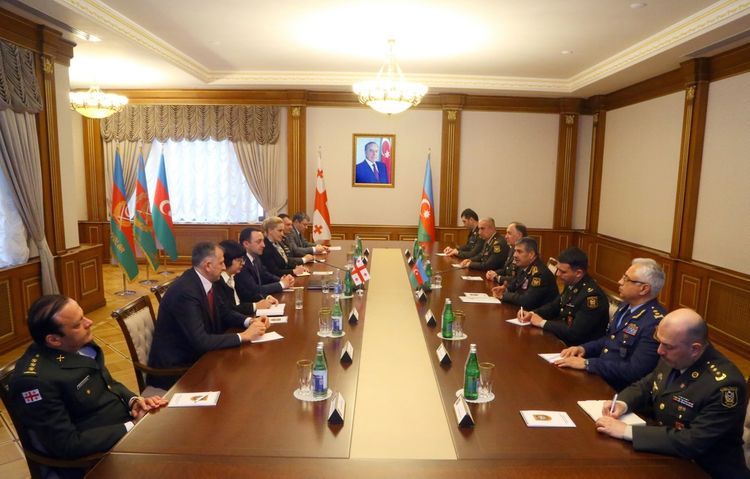 Before the meeting, the Georgian delegation visited the Alley of Shehids (Martyrs) and laid wreaths and flowers at the graves of our compatriots who sacrificed their lives for the independence and territorial integrity of the country.

Then an official welcoming ceremony for the Georgian delegation was held in the Ministry of Defense. Georgian Defense Minister passed along the guard of honor and national anthems of both countries were played. İn accordance with the protocol, I. Garibashvili has signed the "Book of Honor".

During the meeting held in an expanded format, Colonel General Zakir Hasanov welcoming the guests stressed that our strategic partnership is at a high level and this plays an important role not only in the development of our countries but also in ensuring security in the entire region.

Colonel General Z. Hasanov noting that military cooperation between our countries is carried out by means of providing the security of regional economic projects, the programs implemented both bilaterally and within the NATO, as well as within the format of the Azerbaijan-Turkey-Georgia’s military structures, emphasized the importance of expanding areas of activity of this cooperation.

Azerbaijan Defense Minister informed the guest that Armenia, as the occupying country creates a serious threat to regional security and provides ongoing support for separatism on the state level. The Minister once again thanked the Georgian people for supporting Azerbaijan and recognizing its territorial integrity within the international organizations and stressed that Azerbaijan also supports and recognizes the territorial integrity of Georgia.

I. Garibashvili, expressing satisfaction with his visit to Azerbaijan, again stressed that this is a clear example of the high level of cooperation between our countries. Noting the important role of friendly relations between the heads of state in the development of relations between our countries, the Georgian Defense Minister emphasized the significance of such meetings in terms of expanding cooperation.

During the meeting, the sides exchanged views on the prospects for the development of cooperation in the military, military-technical spheres, and in the field of military education and military medicine, as well as conducting joint military exercises, the organization of working meetings and other issues of mutual interest. 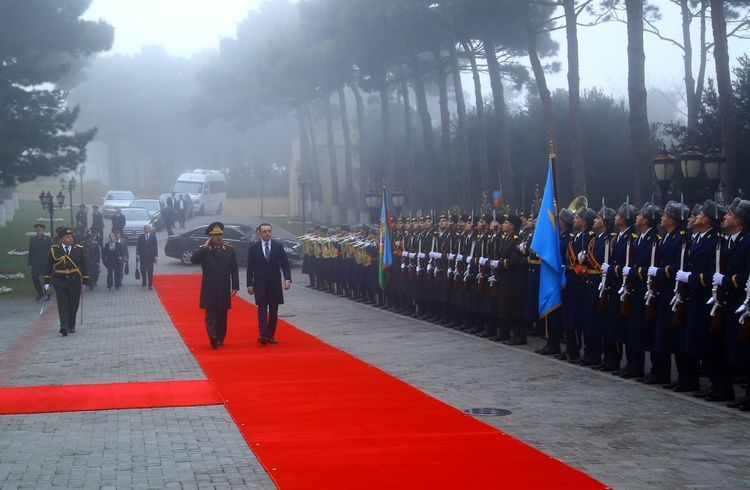 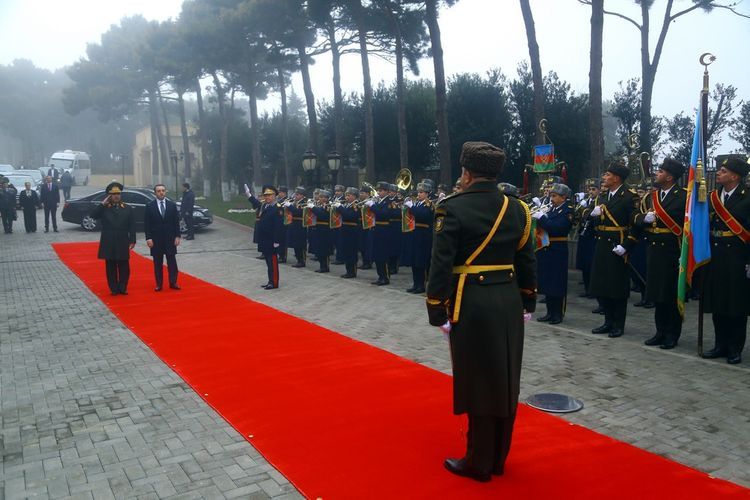 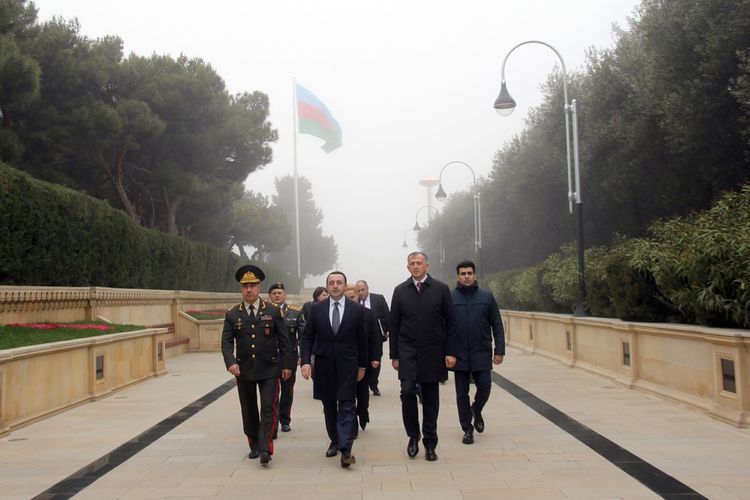 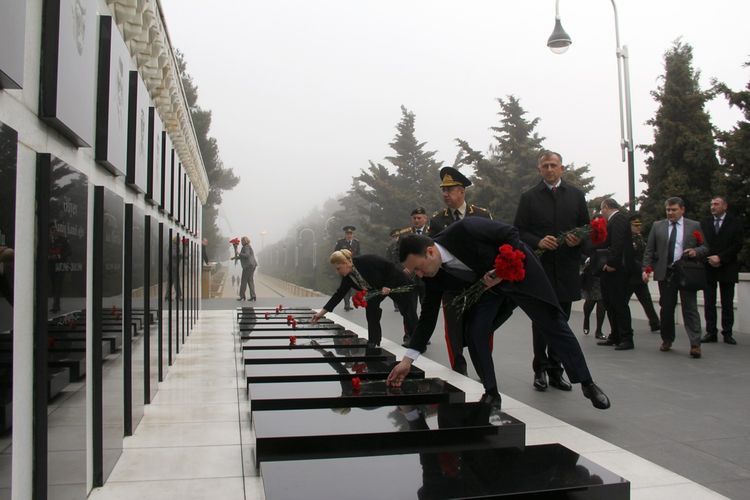 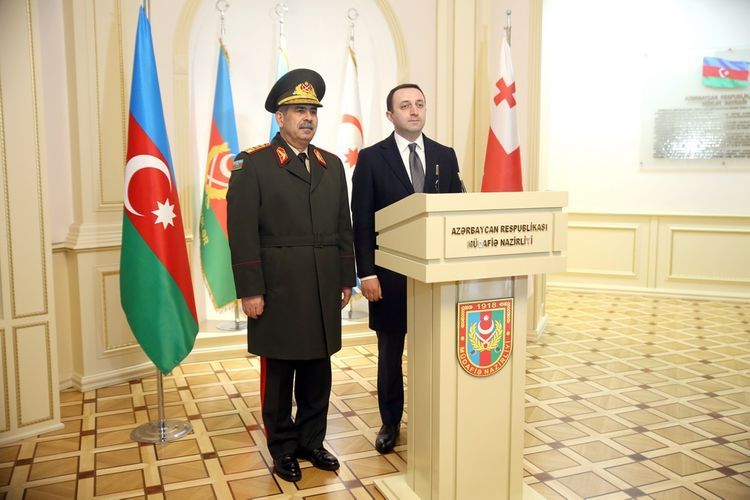 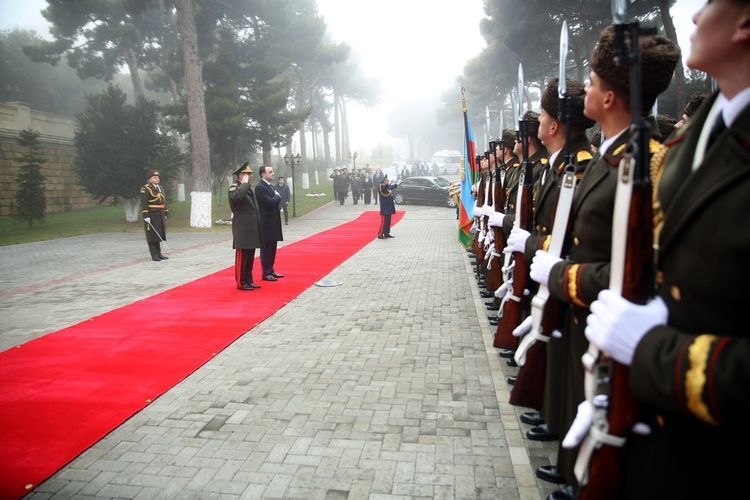 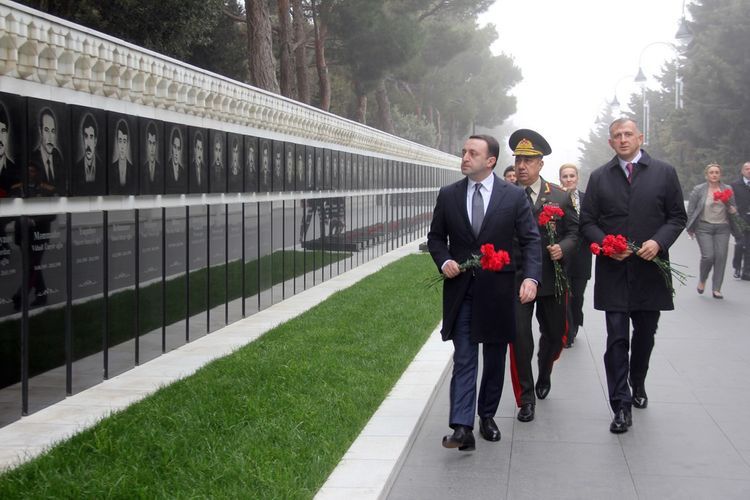 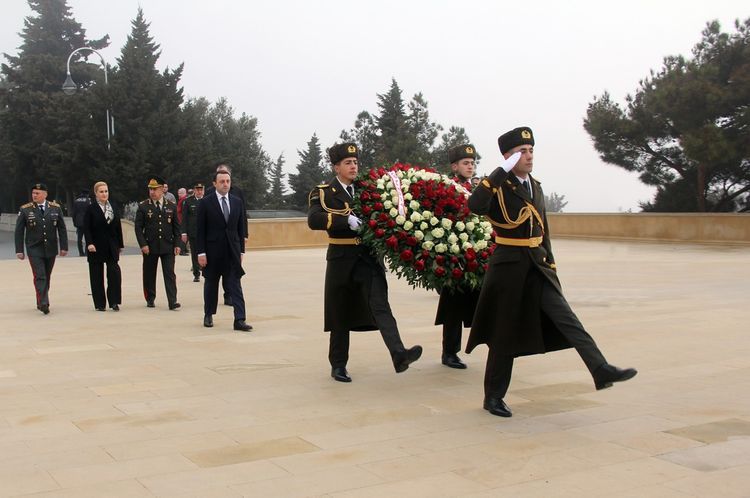 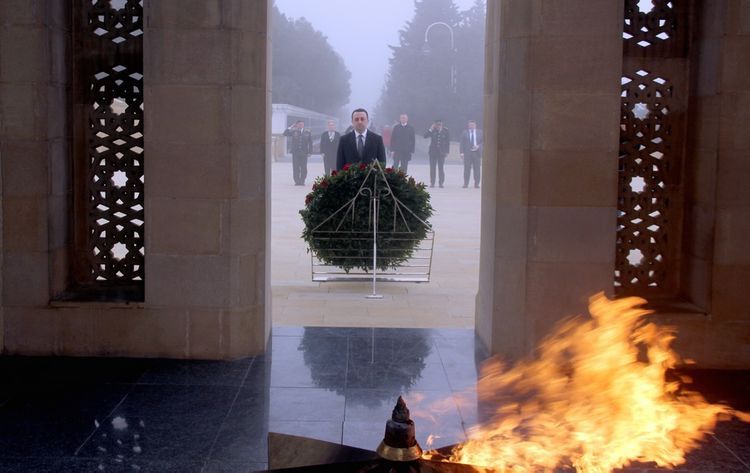 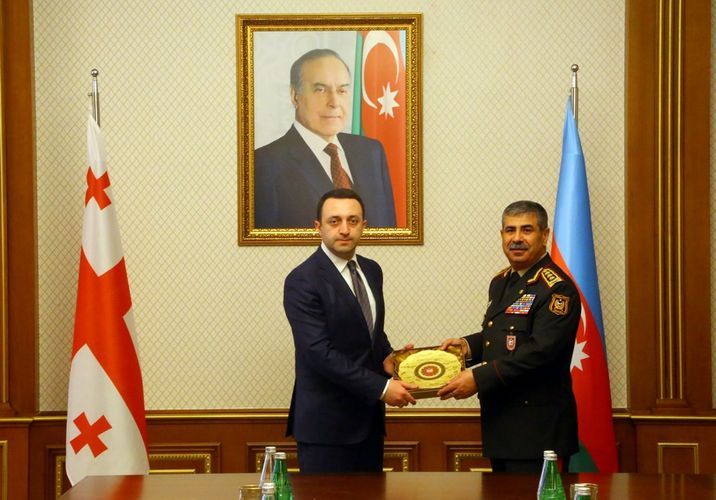